Now that 2003, which opened with political strife and closed with one of the worst winters on record, is over, brokers are looking ahead and eagerly anticipating another strong year in 2004. An improved economy and enticingly low interest rates have helped to fuel a market resurgence unseen in many years. Empty nesters are migrating to Manhattan and would-be renters are buying, making once-iffy neighborhoods the newest hotspots. While brokers predict continued growth, they also warn of a price increase due to an inventory shortage and increasing demand.

As we enter 2004, the market in New York City looks as strong as ever. "Based on today, looking forward, it is very bright out there," says JoAnn Kennedy, chief executive officer of Coldwell Banker Hunt Kennedy, a brokerage firm in Manhattan. "We are extremely optimistic based on low interest rates, based on increased jobs, based on Wall Street bouncing back with bigger bonuses."

"I think it's going to be one of our biggest years ever," adds Patrick Lilly, also of Coldwell Banker. "Interest rates are still so low and they will probably stay low because [President George W.] Bush wants to be re-elected, and he will do what he can do to keep the economy going strong at least for another year."

Going into an election has always been good for real estate and while that's good news, some people are growing increasingly worried that things could be a little too good at the moment. 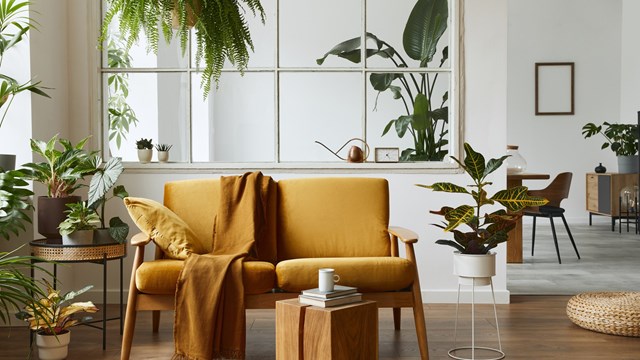 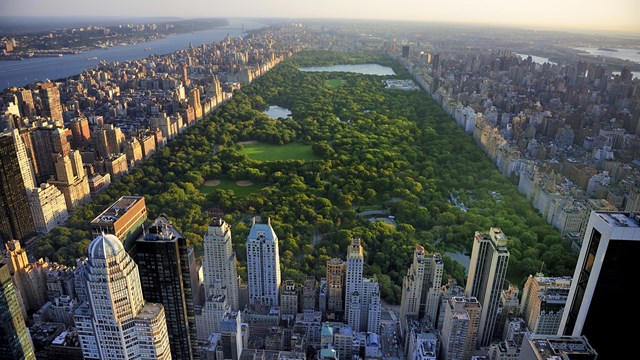