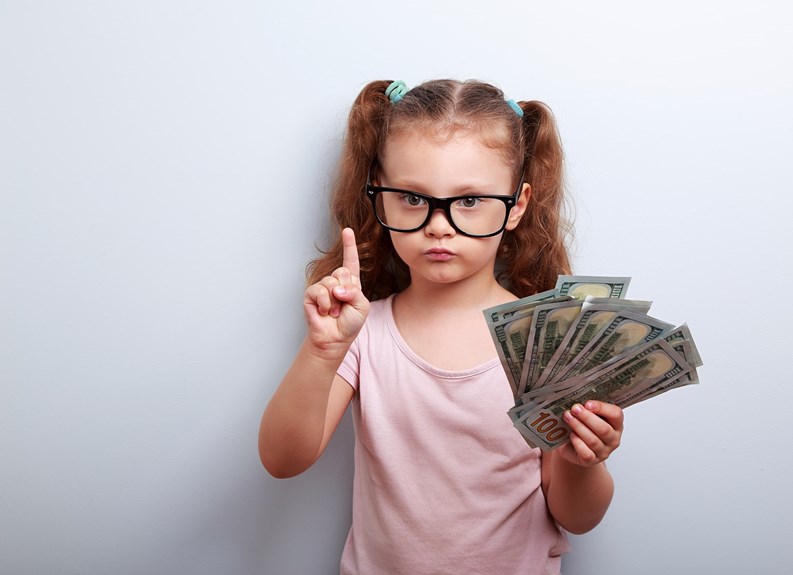 You know what they say about The Benjamins: it truly is all about them. When attempting to purchase shares in a co-op or outright buy a condo, a potential buyer's finances are likely to be scrutinized fairly intently. So like a teen sprucing up for picture day at school, buyers may feel inclined to make sure that their finances represent what they envision to be their best selves before handing over their information for board review. But there's a distinct difference between putting one's best foot forward and misrepresentation. What are some common practices whereby buyers add some sheen to their bank accounts? Where are the ethical lines therein? We ran this by the experts.

The degree to which an buyer's finances will be examined is entirely dependent on the intensity of the board in question. Especially in a co-op scenario, boards more or less have carte blanche to reject any buyer for any reason, and in New York City luxury properties, this often comes down to money. Only Suffolk County requires cooperative boards to disclose their reasons for rejecting a buyer.

Margery N. Weinstein, Esq., an attorney and a partner with the Manhattan law firm of Ganfer & Shore, LLP, is aware of at least one extreme case where a property needs to be purchased upfront, without any borrowing whatsoever. "If you're buying for $15 million, you're paying $15 million in cash," she says. "Which certainly limits the amount of people who could purchase in the building, even among the very rich."

The aforementioned example, however, is an extreme one, as most buildings allow some leeway for buyers to allocate funds prior to buying in. "Some boards allow gifting, which means that you get a gift letter from the parents or another benefactor, and then you display proof of funds," says Alyssa Perkel, vice president of the transfer department of AKAM Associates, a Manhattan-based management firm. "I would say that most co-ops permit that. It allows the buyer to be more attractive, because they have more liquid assets in the bank; presumably they can maintain the monthly payments and their  income is fine, but at the time of purchase, they don't have a lot of liquid assets. This would rectify that."

Outside of gifting, different boards allow parents to contribute to their (adult) children in other ways. Perkel notes that co-purchasing, wherein a parent and child are both stock-owners or lessees, is allowed by some boards, while others prefer that the occupants of the property are actual owners, thus the occupant would have a more vested interest in his or her property. 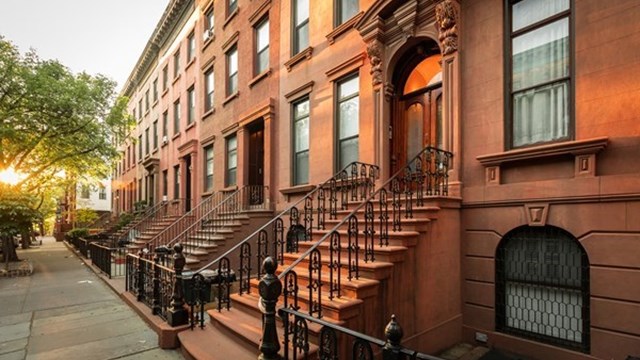 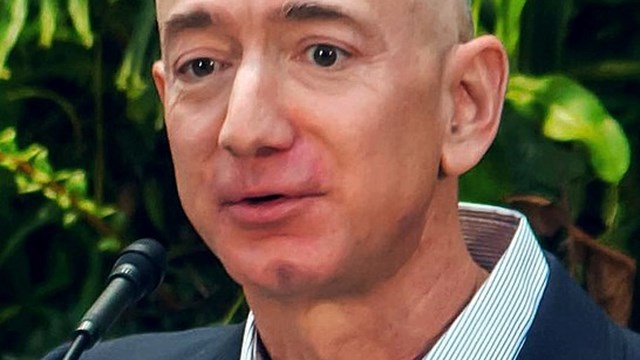 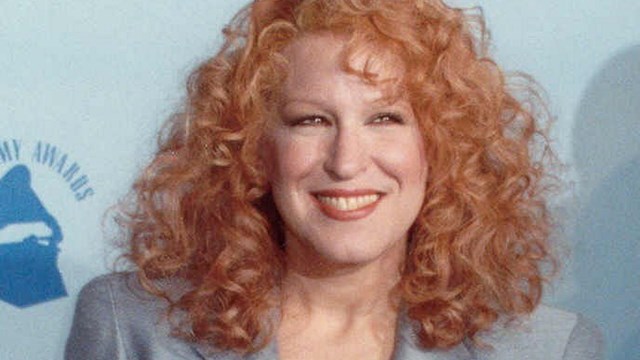 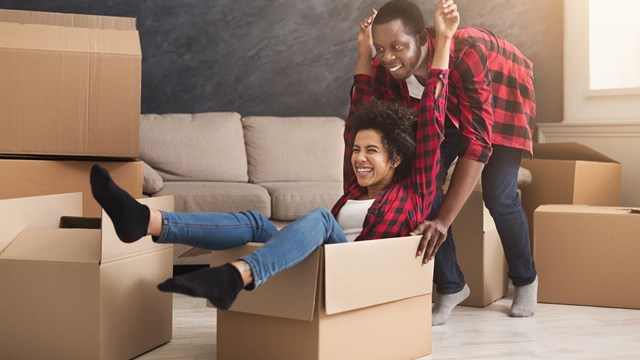 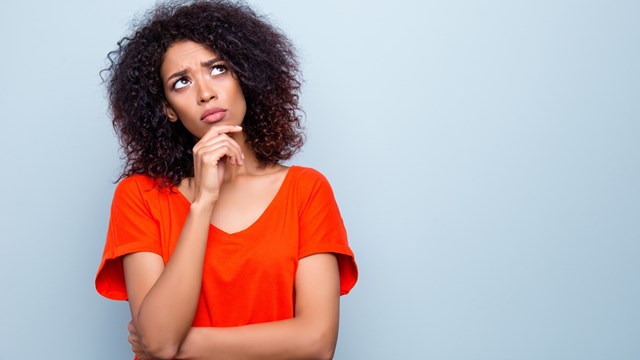