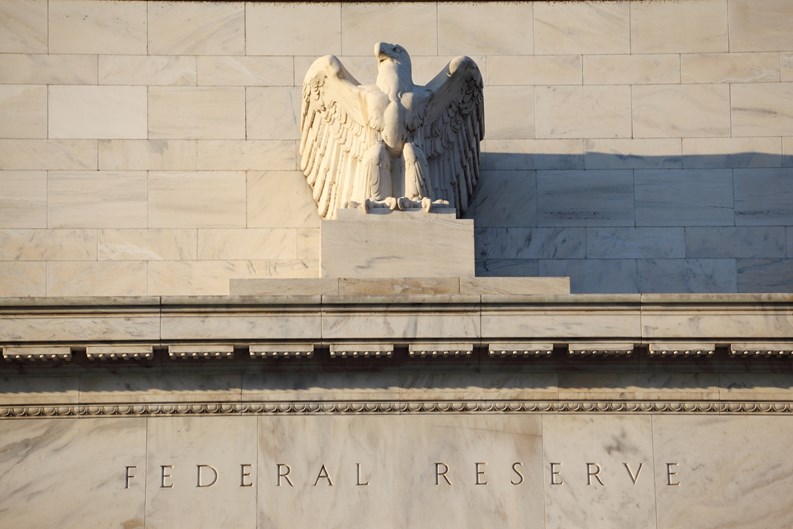 The new rate hike was the third time the Fed has inched up the federal funds rate since the end of 2015 (iStock).

On March 15, the Federal Reserve raised its benchmark rate to a range between 0.75 percent and 1 percent, The New York Times reported. That rate is known as the federal funds rate, which is defined as the interest rate at which depository institutions (banks and credit unions) lend reserve balances to other depository institutions overnight on a non-collateralized basis.

So does the Fed's recent rate hike affect the co-op or condo owner? While the increase has no immediate and direct effect on co-op or condo loans, it does influence the environment in which lending and other decisions are made.

The Impact on Mortgages

According to Consumer Reports, “the Fed's interest-rate hike doesn't directly affect mortgage rates, it influences other factors—such as the 10-year Treasury bond—that do affect mortgages.” This was the third time the Fed has inched up the federal funds rate since the end of 2015. The Times observed that with this type of rate hike, “people with credit card debt are likely to see an immediate increase of about a quarter percentage point in their interest rates. The effect on longer-term loans is less direct, but the average rate on a 30-year mortgage rose by half a percentage point over the last year.”

That increase is viewed as a direct result of the Fed’s two previous increases in the Federal Funds Rate since 2015. The prudent advice is that if you plan or need to refinance your co-op or condo mortgage or your building’s underlying permanent mortgage; or if you have a variable rate mortgage--begin the process now because long term rates are expected to rise.

As noted, the surest and quickest result of Federal Reserve rate increases on consumers is on credit card and other variable rate debt, which could include credit lines, second mortgages, and personal loans. If you or your building has such loans and the rates rise, your monthly payments will increase or your maintenance may go up as a result of increases in secondary mortgage debt service on your co-op building. 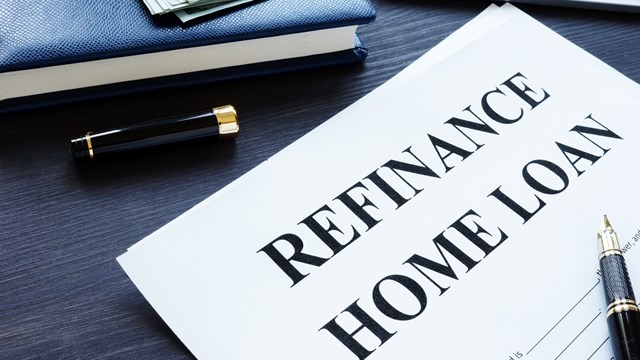