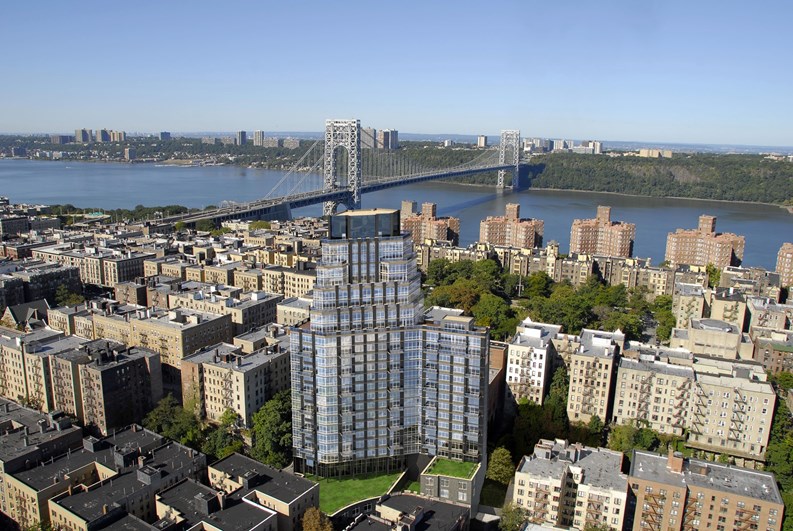 After a lengthy foreclosure and bankruptcy process lasting nearly a decade, the auction of the site known as One Bennett Park, located at 29 Overlook Terrace in Upper Manhattan, will be auctioned. The auction was recently announced by New York-based real estate brokerage/advisory firms Ariel Property Advisors and Keen-Summit Capital Partners, LLC, and will occur no later than October 10th of this year. Bids for the auction must be submitted by noon on September 19th.

The site located at the intersection of West 184th Street and Overlook Terrace in the Hudson Heights section of Washington Heights—and which includes an additional parcel with frontage on Fort Washington Avenue—is unique in many respects.

Assembled prior to 2007 by Rutherford Thompson, Managing Director of Thompson Development Group, the property posed several natural barriers to development. The biggest of these was an extraordinary outcropping of rock that rose more than 10 stories from the site’s base, and which required excavation and removal before construction on the proposed 23-story, 114-unit residential building could begin. Additionally, the property abuts the entrance to the rear of the 181st Street subway station on the MTA's A line, which presented logistical challenges.

Thompson wanted to provide a Fort Washington Avenue address for the building, which is more desirable and commands a higher selling price than an Overlook Terrace address. Accordingly, he approached the Fort Washington Jewish Center, a venerable but declining Conservative congregation, to add its site to his project. They agreed to sell him their property with the understanding that they would be provided with a new synagogue space as part of the new property. This quid pro quo worked for the developer as well, as it satisfied the requirement for community space in the new project.

"The process has been designed to maximize sales proceeds for the debtors,” says Victor Sozio, Executive Vice President, Investment Sales at Ariel Property Advisors, “but also to find a suitable partner that can deliver new synagogue space to the Fort Washington Jewish Center." 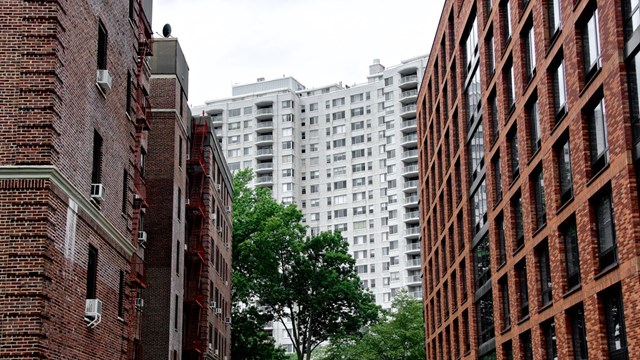 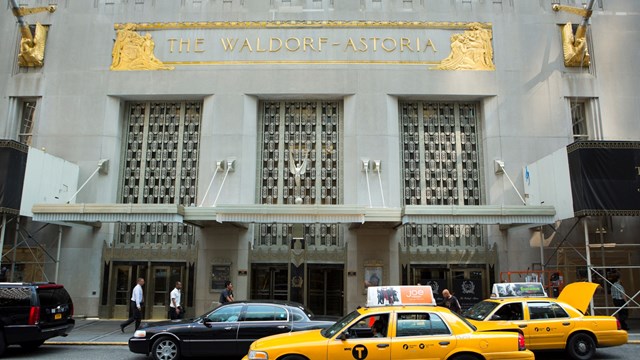 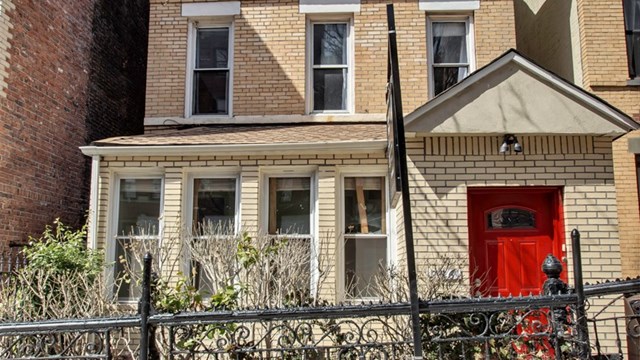 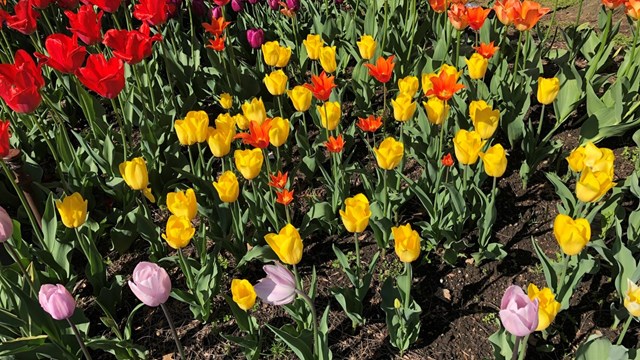 Monica on What’s Hot in Building Amenities:
How would I find a consultant on this matter?
William Beer on Virtual Doormen:
Any feedback on the Butterfly system? I see very mixed reviews on the internet. Thanks
Gus adams on How Condos and Co-ops Work with Parking Systems:
My brother died he lived in The Bronx and has a car in a garage with month to month fees and I notified them when he passed but they are sti…
Elliott Meisel on Can Co-op Boards Set Unit Prices?:
The value of an apartment is determined by the market based on a variety of factors whether or not it trades at that price, and unsold apart…
RD on Affordable Living in Chelsea:
Reside at Penn South and it is a bastion of cronyism. The management office employees including the prior manager held positions on the boa…