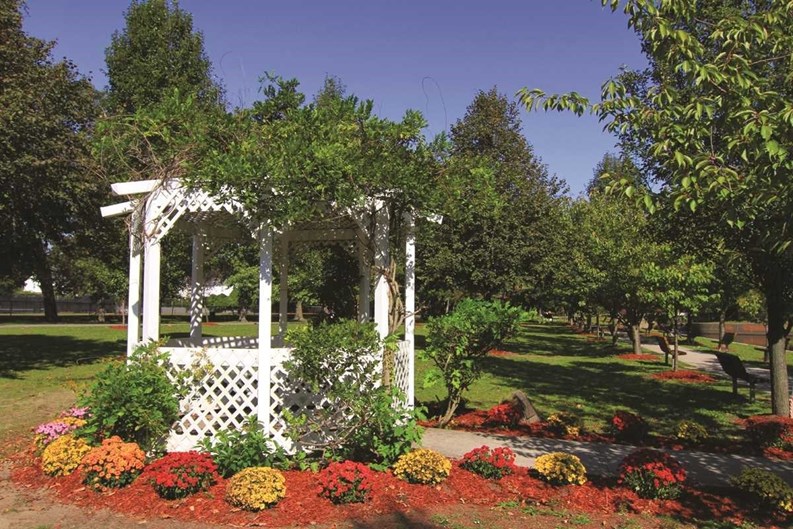 Valley Stream is known for being a big village with a small town feel. With a population of nearly 38,000, Valley Stream is one of the largest villages  in the state of New York. The incorporated village is located inside the  southwest part of the town of Hempstead, along the border of Queens

The Long Island community offers an abundance of annual activities, with the  summer months especially festive. The village sponsors a well-attended summer  day-camp program, and the annual Fourth of July fireworks show at Firemen's  Memorial Field draws about 30,000 people.

Valley Stream's 160 acres of parkland include picturesque Hendrickson Park, with  amenities such as a mile track around a lake, three pools, tennis and  basketball courts; there's also a 9/11 memorial and an off-the leash dog park.

Plenty of shops, eateries and a wealth of services can be found along major  thoroughfares, including Rockaway Avenue, the area's original business  district. Green Acres Mall, one of the Island's first malls, opened in 1956.

Cape-styled homes dominate the area's neighborhoods, but Colonials, ranches and  Tudors also can be found on tightly packed, neat lots, as well as two-family  homes, numerous condos and housing for seniors.

Dan Gluck on The Largest Cooperative in Queens:
Also moved in (building 2) with my parents when I was 3 in 1963, went to PS 30 and IS 72 before moving to suburbs. But continued to visit…
Marcia Bent on Manhattan's Crown Jewel-Keepers:
To the Central Park Conservatory Thank you for keeping Central Park beautiful for all of us to enjoy. The Central Park grounds are so well…
RD on Affordable Living in Chelsea:
Reside at Penn South and it is a bastion of cronyism. The management office employees including the prior manager held positions on the boa…
ALLAN NOTTINGHAM on The Largest Cooperative in Queens:
I live in this coop in 1978 , then move but was very happy, and will be happy if I do move back , will still like this place of home
Chandler on East Flatbush Co-op Mired in Legal Drama Receives $11M Loan: Report:
Who was the attorney who represented Marcella Coma?