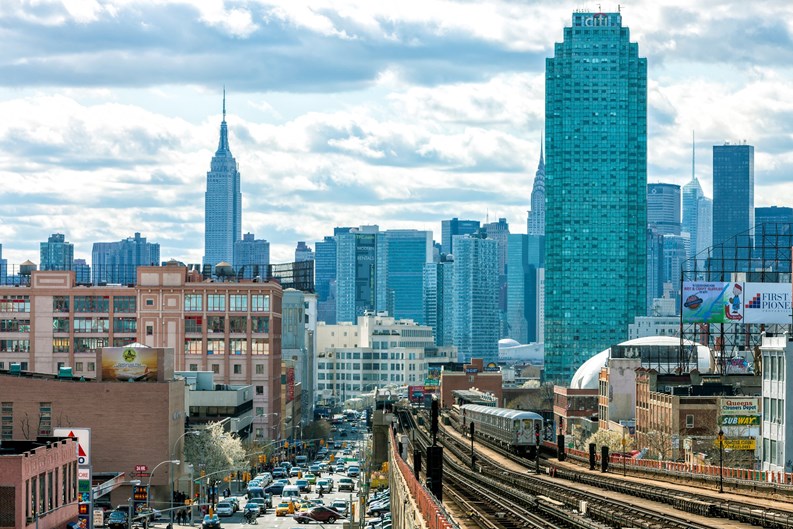 Based on the latest findings from Douglas Elliman’s second quarter 2018 residential market reports for Brooklyn and Queens, it seems like a tale of two boroughs: one that has long been the arbiter of hip, but is now apparently cooling off; while the other, which has been underappreciated compared to its more popular neighbor, is currently on a hot streak.

Brooklyn has been the Cinderella story of New York real estate for at least the past two decades. Once the home to working-class New Yorkers with family roots going back several generations, it became the promised land for young hipsters and Generation X couples priced out of Manhattan in the late 1990s and early 2000s.

Now that momentum appears to have slowed down. “While the Brooklyn housing market continued its blistering pace with near record prices and chronically low inventory,” said the report, “the intensity of the market eased with fewer sales and more inventory.” The overall median price for the borough in the second quarter dipped 1.9 percent to $780,000 from the same period last year -- the first decline after 22 consecutive increases.

The dip in the Brooklyn market was more pronounced in the condominium sector than among co-ops. Overall, median sales price fell in the condominium market by 4.4 percent to $860,000 since second quarter 2017. The bulk of that decline occurred in the second half of 2017, as the percentage fell only 0.2 percent in median price from the first to second quarter 2018. That may indicate that the market has flattened out, or is beginning to. The number of sales dropped by 11.9 percent to 823 from the same period last year; however, the number of sales rose by 14 percent from the first to second quarter of 2018, also indicating that the worst may be over.

The new development sector of the Brooklyn condo market also showed a downgrade, mirroring the condo sector as a whole, and perhaps representing the underlying cause of the overall declines. Prices on new units may have been too high at offering to begin with, hence precipitating a general drop in prices. The report observed that in this sector there was a “sharp decline in the average sales size that accounted for much of the price decreases.” Additionally, “Price trend indicators and number of sales continued to decline.”

On the other hand, the Brooklyn co-op sector showed more resilience than the condo sector. While the number of sales dropped year-over-year by three percent, the median sales price for Brooklyn co-ops was $428,000 in second quarter 2018, a 1.2 percent increase since second quarter 2017, but registered no change over the first quarter of 2018. By location, the greatest decline in co-op price was in the northwest market matrix, including such neighborhoods as Brooklyn Heights, Boerum Hill and Carroll Gardens, at 5.7 percent; and the most dramatic increase was in the south market matrix at 10 percent for neighborhoods including Brighton Beach, Kensington, and Midwood.

Joanna Mayfield Marks, a broker with Halstead, sums it up: “My sense of the the state of the residential sales market is that it is still going full force. There was a slight decline in price—three percent on average in Manhattan, and four percent in Brooklyn—but buyers, despite the higher interest rates and uncertainty of other markets, are intent to find the home of their dreams and would prefer to buy rather than rent. Buyers have become more discriminate in their home shopping and my best advice to sellers is a coat of paint goes a very long way in this market! More than ever, you have to put the best face on your home to sell it in a short amount of time for the best possible price."

In contrast, the Queens market continues to perform. “Record and near-record market wide price trends continue to define the Queens housing market,” according to the report, “as sales began to decline and listing inventory expanded.” For instance, the median sales price for co-ops in the second quarter set a record at $280,500, a 5.5 percent jump from the same period a year ago. Overall, median sales prices jumped 11.6 percent throughout the borough to $558,000. This represents the ninth consecutive year-over-year average and median sales price increase.

As far as location, median sales price rose in all sectors year-over-year, with all percent increases in double digits for median sales price except in the northwest matrix, which represents the Queens communities of Astoria, Long Island City, Sunnyside, and Woodside. Close in to Manhattan with excellent transportation links to midtown, these areas may be experiencing the same factors leading to declines in Manhattan markets.

Jonna Stark, a broker with Halstead in the Queens market, says: “Units that are priced correctly in the current market seem to be moving almost as quickly as last year. Some buildings have experienced a modest dip in prices, but it seems to be more of a case of appreciation slowing from the hot increases we experienced a few years ago. Sellers risk lingering on the market when they reach too far these days. Pricing right is everything.”

Read the full Brooklyn and Queens reports by Elliman.

AJ Sidransky is a writer at The Cooperator, and a published novelist. 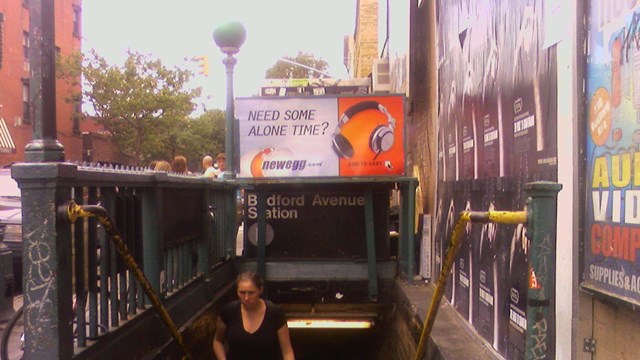 Is It Still a Buyer's Market Now That Cuomo Reversed Course? 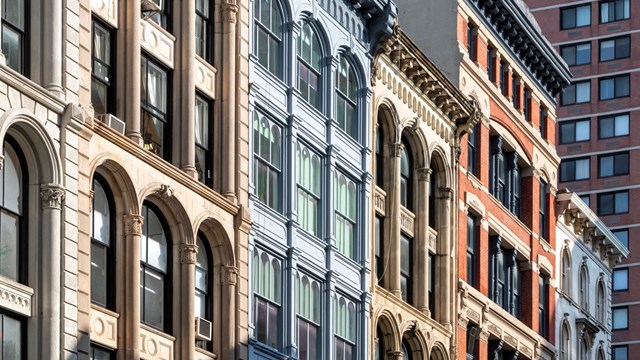 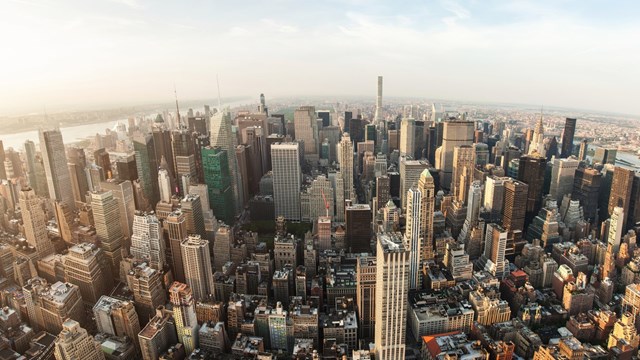 Peter Brandt on EVs in NYC:
Another difficult issue is how to get every shareholder a chance to charge up a car. When one is finished charging up, how do you get that c…
marilyn SYGROVE on Rebranding Buildings & HOAs:
I totally agree! My firm has recently been asked to re-brand a number of buildings in NYC. Need to take it that one critical step further…
Dan Fast on Gov't Regulations Account for 40.6% of Multifamily Development Costs:
Interesting that this all comes from developers and related interests whose only incentive is to make a profit. They want no regulation, no…
A homeowner on Gov't Regulations Account for 40.6% of Multifamily Development Costs:
Regulations became necessary because developers built shoddy homes. I am very happy to pay more to live in something that doesn't set itsel…
Walter Milliken on Design Trends for 2022:
Beige and gray are very depressing colors for me .