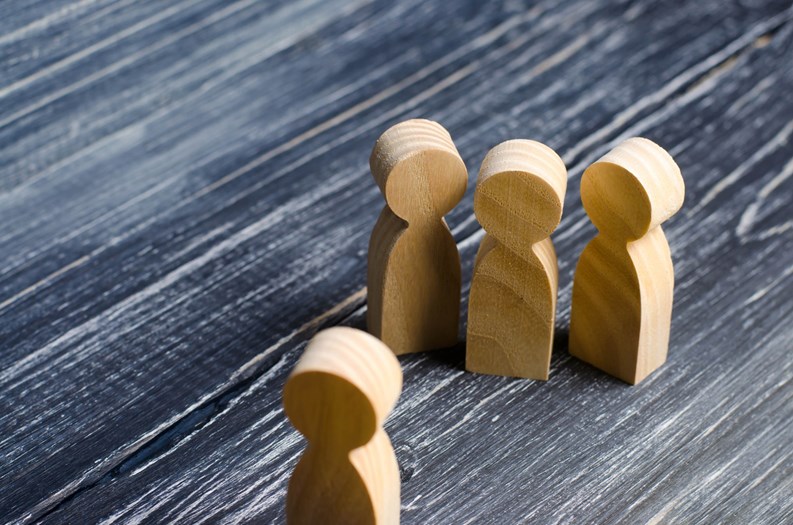 Q.  I was a member of our three-person condo association board for approximately one year. I resigned after I realized the other two people were having secret meetings and making decisions without my input, and bringing their 2-to-1 vote to the full board meetings.

They refuse to hold quarterly or annual meetings, refuse to share a budget, and refuse to respond to requests to hold a meeting. The two or three of us (out of 16 owners) who actually care don’t constitute a quorum to call a special meeting (we need four owners for that). The last time they held an election, nobody nominated anyone different, so the board remained. Nobody wants to hold the board accountable, yet nobody wants to serve on the board. Are we just stuck?

A. “You appear to ask four questions,” says attorney Deborah Koplovitz of Manhattan-based Herrick Feinstein: “What is the proper process for board decisions in your condominium? When can a board expand its membership? Are there limitations on a board’s authority to make certain decisions, such as transfer of units owned by the board and authorizing repairs without unit owner approval? And how can the board composition be changed?

“The governance of a condominium, both in terms of how a board acts and what the board can do, is determined by: (1) New York’s Condominium Act, found at Article 9-B of New York’s Real Property Law; (2) the specific bylaws and declaration for your particular building; and (3) judicial doctrines, such as the business judgement rule.

“With respect to the proper process for board actions, the bylaws and declaration in your condominium need to be followed carefully. Normally, Article II of most bylaws describes the powers and duties of board members, the limitations on those powers and duties, the exercise and delegation of board powers, the number of members, the term of members, and the process for removal of members and filling vacancies. Article III of the bylaws usually sets forth the types and kinds of officers of the condominium, and the scope of their authority. Your bylaws may specify that all agreements, deeds, leases, and checks are to be executed upon the ‘direction of the board.’ Assuming this is the case, best practices dictate that such actions be taken only after a properly called board meeting and vote.

“However, because the president of a condominium normally is granted all the ordinary powers and authority as if in a corporation per the bylaws, without knowing the specifics as to what kind of ‘decisions’ were made without board meetings, it may or may not be that the officers of your condominium were operating in accordance with the scope of their authority. So, if the officers of the condominium acted without a board meeting, even if you feel you were excluded, this also may not be an issue.

“When you resigned from the board, it appears that the remaining members of the board filled the vacancy. Though you are concerned, this is likely a ‘non-issue’ since most bylaws permit boards to fill vacancies without a unit owner vote. With respect to other appointments you say were made, some bylaws do provide a board president with the authority to appoint members to committees, so it may be that your president also had the authority to take these steps. However, expansion of the size of a condominium board is determined by the bylaws, and that size normally can be expanded only by unit owner vote at a duly called meeting. So, if additional board members were added without a unit owner vote, and in excess of the number of board members permitted by the bylaws, that could be problematic.

“For the repairs which you say were made in the building without a unit owner vote, most bylaws permit a board to make expenditures for ‘repairs or replacements’ without a unit owner vote. Many bylaws contain restrictions on board power when making ‘alterations, improvements, and additions’ and a specific percentage of unit owners may need to approve expenditures over a certain threshold. In your building, you seem to indicate that there is a $10,000 threshold, but since you also indicate that these were repairs, I would wager a guess that in your building, unit owner approval was not required for these repairs.

“This is not the first time a unit owner has been concerned about expenditures for repairs in condominiums. However, there have been a number of cases where unit owners sought to challenge assessments that condominium boards implemented to make repairs. In these cases, courts have regularly determined that there is a difference between ‘alterations, additions, and improvements’ which required obtaining unit owner approval in those buildings, and ‘repairs or replacements,’ which did not require such approval in those buildings. At the risk of being repetitive, you must look at the bylaws in your building for specific guidance about whether your board was required to obtain unit owner approval for this project or not.

“With respect to the question about a transfer of a unit owned by the board of managers, that is also likely governed by the article of the bylaws on ‘Powers of the Board.’ Some bylaws allow boards to acquire and convey units. If that is the case, and provided there was no bad faith, self-dealing, or other wrongful act, a court would be unlikely to interfere with such a transfer.

“Finally, your board should be noticing and conducting annual meetings, and board members should be elected in accordance with the bylaws. Over the last 20 months, bear in mind that some boards have had delays and other issues holding annual meetings due to COVID. If that is the case in your building, and you are unable to gather enough unit owners to petition the board, rather than viewing yourselves as ‘being stuck,’ it may be more advisable to seek information from your board about their reasoning for any delay and their goals. Once you have the facts, you may find that a solution reveals itself.” 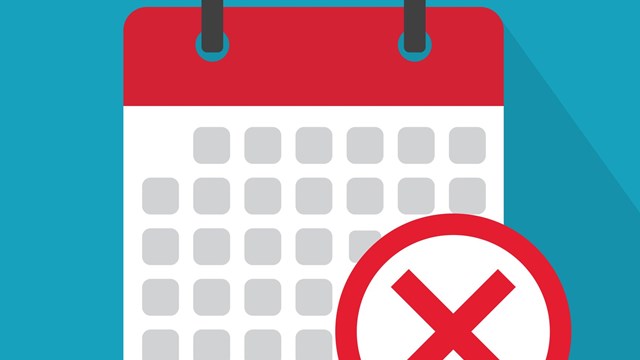