We all live and work in co-ops or condos; most of us have lived through some form of havoc wreaked by a board member. This person may be earnest and well intentioned, but projects an argumentative and contentious demeanor that is disruptive. Or he's an absentee board member and delays important decisions. Or even more egregious, he's a board member who focuses on personal gain over the good of the co-op.

There are many ways to identify problematic board members, but it is essential to rectify the situation as soon as possible. A disruptive board member can virtually halt important co-op and condo business, causing chaos, as well as making other board members and shareholders miserable.

Before addressing the problem, however, let us look at a typical member of a cooperative corporation's board of directors. In most buildings, there are seven people, neighbors, who dedicate hours of their time to help maintain and improve their homes and investments. These board members are not, generally, real estate or building professionals, but volunteers who take on tremendous responsibilities for a wide range of critical decisions that encompass everything from painting lobbies to purchasing boilers and, of course, hiring managing agents.

Although the shareholders vote board members in, the board itself determines who takes on the role of president, secretary, treasurer, etc. In other words, the officer designations are not decided by a vote of shares, but by the group itself. It is true that an effective board member can still be an ineffective leader.

If an officer performs poorly, for whatever reason, most bylaws state that a majority of board members may remove the officer from his or her position. The officer simply becomes a member of the board or, in extreme circumstances, may be voted off the board entirely.

Most boards of directors are terrific, although I have seen potentially effective boards undermined by one out-of sync director.

So what recourse does a co-op have under these circumstances? Outside of projecting good neighborly attitudes while stewing in their own collective frustrations, there are several solutions available to board members. In fact, the bylaws of most co-ops include clauses that address these types of problems, and even outline various causes for dismissal of a board member and the procedures to take, as follows:

(1) 'Any officer may be removed at any time, with or without cause, by the affirmative vote of a majority of the then authorized total number of directors.'

(2) 'Any officer may be removed at any time, with or without cause, by the affirmative vote of a majority of the unit owners present or by proxy at a regular or special meeting of unit owners at which a quorum is present.'

As indicated, one course of action may occur strictly within the board of directors. In order to implement dismissal of a fellow board member, the president and secretary call for a special meeting comprising the majority of the board members who then vote for removal. Most bylaws state that any officer may be removed at any time, with or without cause, by the affirmative vote of a majority of authorized directors.

When the problem of an untenable board member or members is so pervasive that the shareholders need to address the situation, there is recourse. Most bylaws state that any group of shareholders representing at least 25 percent of the outstanding shares of the corporation may request a special meeting for purposes of confrontation, dismissal, etc. The request, which has to be sent to the secretary of the board in writing, must be honored if a quorum of 25 percent is met.

Once the meeting is called, the board member may be dismissed only if agreed upon by shareholders holding at least 51 percent of the total shares of the corporation.

Long before reaching the point where dismissal is necessary, however, we recommend trying a team approach to working out some of the conflicts, such as sticking to an organized agenda during each meeting. As property managers, we are frequently asked to arbitrate the conflicts at a meeting, which, in concept, sounds like a good idea. But in practice, it has been our experience that the opposite is true: The presence of a third party often exacerbates the problem.

Nevertheless, if the group as a whole cannot reach an agreement, then it is best to encourage the disruptive party to resign as soon as possible. We often find that it is much more acceptable if the board president is part of the group meeting with the recalcitrant board member. A board president inherently carries a measure of authority and it is far less threatening to meet with a few board members than to be confronted by the whole group.

Of course, if an annual shareholders' meeting is forthcoming, then it may be best to simply wait and vote the disruptive director off the board. Whatever way the dismissal or resignation comes to pass, the reality is that the person leaving the board is a neighbor whom you will encounter regularly, so it is best to keep relations as amicable as possible.

Ultimately, the best options are those in which confrontations, such as majority shareholders' or board members' votes for dismissal, are not necessary and the board member resigns.

There are circumstances in which discretion and diplomacy are very difficult, such as when board members are found to have taken kickbacks. If there is proof, several legal actions are available and should be discussed with the co-op's lawyer.

As for those circumstances in which board members are unable or unwilling to participate in the co-op's business, suggest that they step down. Being on a board of directors requires a commitment of time, whether the board meets monthly, quarterly or annually, absentee directors are counter-productive.

And there are other circumstances in which board members should be asked to step down. Robert Grant, Midboro's director of management tells of a situation a few years ago at a 400-unit complex he managed, in which a board member was encouraged to resign after having defaulted on several of her maintenance payments. Since it was a large, nine-person board of directors and a very close-knit group, a workout was offered. Working with Mr. Grant, the co-op's attorney prepared a legal agreement that the board member was required to signÑshe did so reluctantly. The terms of the agreement included a minimum monthly payment that would eliminate her debt within a year. After a period of time, however, the board member did not follow the terms of minimum payments and, although no one wanted it, action had to be taken. Unfortunately, the board member did not want to quietly resign either.

It was an uncomfortable situation for all, but what saved the day was the legal document stipulating the terms of her tenure on the board, i.e., the workout. Had there not been a well-defined, signed agreement, the problem would have continued and escalated into a fight amongst neighbors. She eventually stepped down and no additional legal charges were incurred.

The terms for removing board members are relatively clear in co-ops. But that is not always so with condos, because they represent real property, rather than shares in a corporation. Although there is some commonality in the structure of co-op and condo boards, there are differences, too. Many condo bylaws state that a board member may be removed with or without cause by a vote of the majority of unit owners at a regular or special meeting of unit owners. However a board member who has been appointed by the sponsor may be removed only for cause, and by a vote of unit owners, present or by proxy, at a regular or special meeting. And some condos have more restrictive bylaws that prohibit unit owners from removing sponsor-appointed board members under any circumstances. In these cases, only the sponsor may remove the offending sponsor-appointed board member.

In addition, the president or vice president of a condo may call special meetings through a written petition presented to the secretary. The petition must include a specific amount of unit owners or unit owners representing a certain percentage (usually 25 percent) of the common interest of the building. Some condos allow for a special meeting to be called by a majority of the board members, as well.

Whether it is a co-op or condo, being a board member is not an easy task. It takes commitment, knowledge, teamwork and skill. No one wants to be forcibly removed from a voluntary position and most people are loathe to enforce the removal. Therefore, we recommend that board members educate themselves and seek advice when problems occur.

We like to remind our boards of directors that they are a team made up of diverse personalities who happen to be neighbors. Civility and courtesy are key ingredients for a board to operate successfully. Nearly gone are the days of the acrimonious relationships between sponsors and shareholders, and what remains are neighbors trying to work together.

Mr. Wolfe is president of Midboro Management, Inc. in Manhattan. 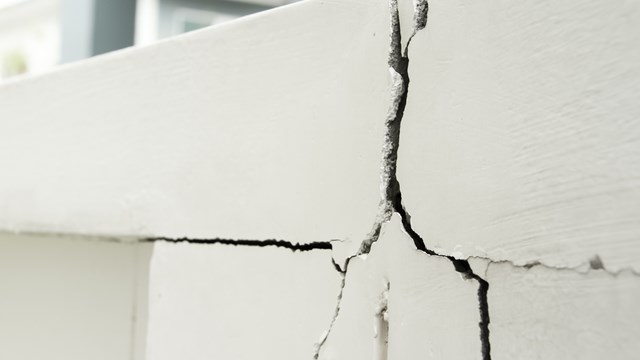 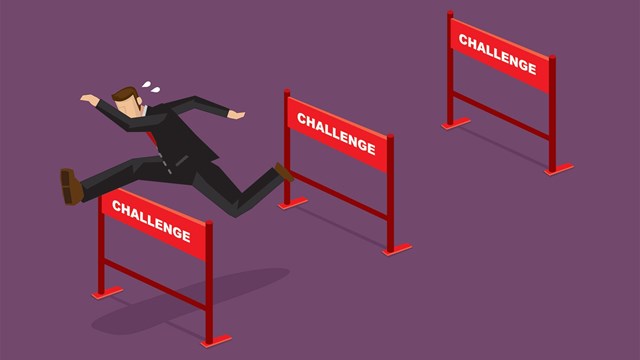 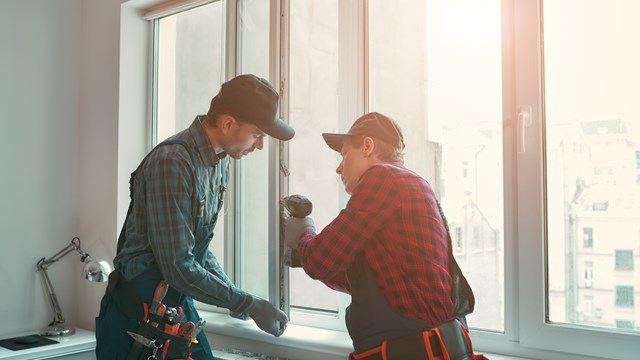