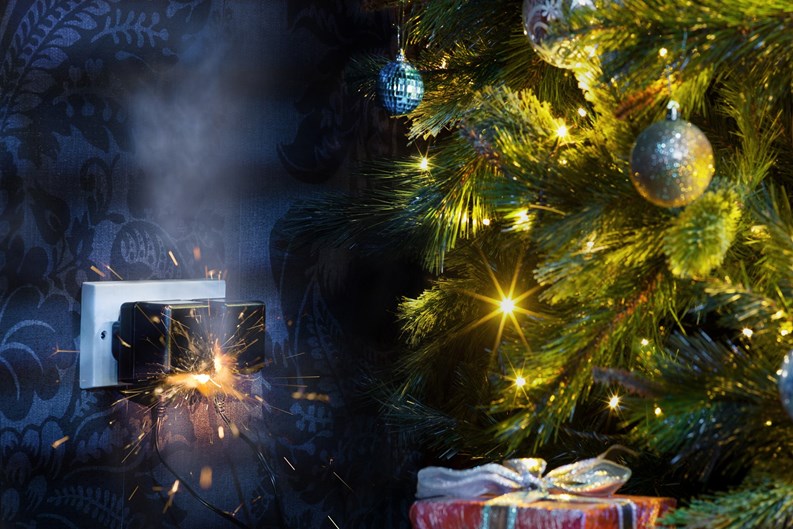 Whether it's for Christmas, Hanukkah or any other occasion during the holiday season, festive decorative lighting is a traditional staple at residences. From real trees draped in blinking multicolored lights, to menorahs left burning on the windowsill, homes and apartments are awash in celebratory lights.

Sadly it’s also the time of year when fires are likely to occur due to holiday lighting. Through statistics released by the National Fire Prevention Agency (NFPA), the leading cause of fires in homes started by decorations from 2009 to 2013 is candles (38%), followed by cooking equipment (18%), intentionally started (10 %), and electrical distribution and lighting equipment (8%).  And according to the New York City Fire Department (FDNY), the main issue is defective lights that cause almost half of all Christmas tree fires.

What to Do, and Not to Do

So as you're ready to decorate your tree with lighting in your home, it’s important to make sure the tree is either fire-retardant if it’s fake, or not dried out if it’s real. According to Judy Comoletti, division manager for public education at the NFPA. you should find out if you can bring a real tree into the building, as some associations won’t allow it due to the fire hazard. “You have to follow whatever the rules are,” she says.

“If you have holiday decorations in your apartment, you should be following the same safety precautions as anyone living in a home. You don’t want to leave the lights on when you aren’t home or are going to bed. You want to make sure the trees aren’t blocking a door, [and] kept away from a heat source and watered daily,” says Comoletti. 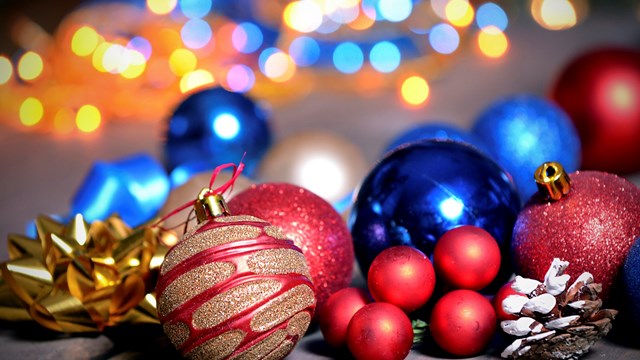 Keeping it Festive, Tasteful, and Fair 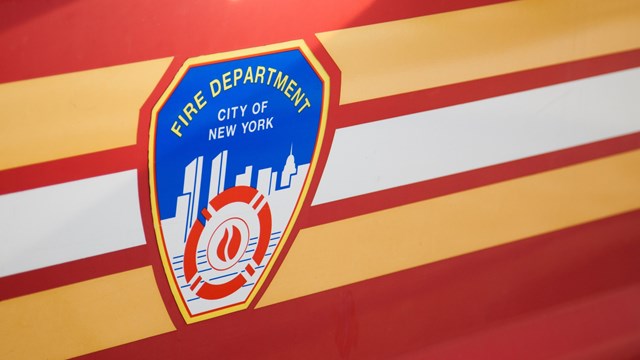 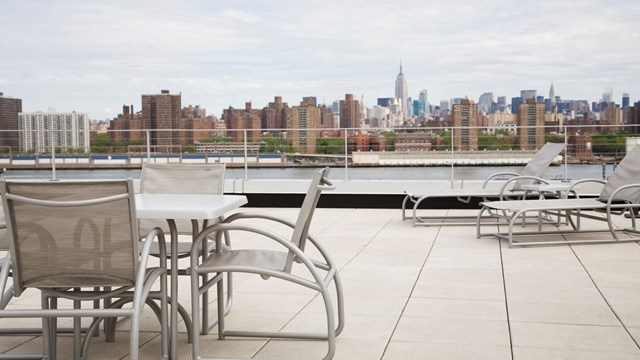