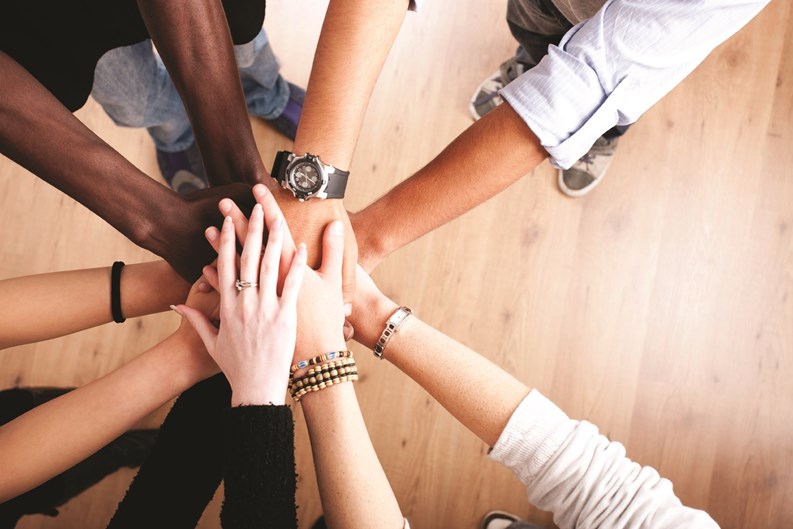 As an attorney who represents co-op boards, building managers and shareholders, one sometimes wonders if the expression—“ You can’t please all the people all of the time” best applies to the idea of creating harmony between these parties. However, I believe that there is hope and that you can try to please more of the people more of the time, if you just listen to what they are saying and respond promptly.

So often the reason parties call in an attorney is because the other party has just tuned them out and is not listening to whatever it is that they want to discuss. In short, they feel ignored. A co-op board may disapprove of some activity on the part of a shareholder. They convey their displeasure to the shareholder, who promptly does nothing to change his or her behavior. When the board is ignored, they call upon legal counsel to get the shareholder’s attention. Conversely, a shareholder may be trying to get the board’s attention on some matter and feels that he or she is being ignored. Sometimes it is true that the only thing that will get people’s attention is a letter from an attorney. However, this article is not about litigating to make your point. Instead, it is about trying to create more harmony in these relationships. Believe it or not, sometimes lawyers actually help people come together and resolve their problems without lawsuits.

This is a recipe for a lawsuit. What a difference it would make if the managing agent would do some damage control by following up and returning the shareholder’s call promptly and answering the letter. The manager should also be aware of what the building’s legal responsibility is in this situation, so that he knows how to respond and what action should be taken.

Many shareholders are renovating apartments. They need answers quickly in order to move the project along. Each day of delay is expensive for the shareholder. One shareholder spent a full year negotiating with the board over the terms of their alteration agreement. The co-op had had a bad experience with another shareholder and was trying so hard to avoid problems on this project that they created huge delays and expense for the shareholder.

In resolving this I found that nothing can help resolve a dispute faster and more effectively than getting all the parties together in a room to discuss the issues. This might mean having the shareholder and legal counsel meet with the board, its counsel and the managing agent. In other situations it might involve having the contractors come to the building to meet with the architect, building manager, board members and co-op counsel to discuss an issue. I arranged such a meeting as general counsel to the co-op in the co-op’s lobby. The contractor had to actually look at his work with the entire group of professionals watching and try to explain why there was “no problem.” Needless to say, we worked out a settlement of the issue quickly.

Shareholders have to select the right time to make their point and understand when it is the “wrong” time. Confronting the board by standing up in the middle of the annual shareholders meeting, with legal counsel by their side, may not be the best way to resolve an issue. Spending a few extra moments thinking before taking action can greatly help to improve the ultimate outcome of what appears to be a difficult situation. Not all attorneys want to rush into litigation. Some can be very helpful in reaching an amicable resolution.