Water damage and related liability has always been — and always will be — a big issue for co-op buildings and their shareholders. Few other issues are as complicated and potentially volatile as the challenge of tracing the leak, repairing it, and then sorting out the financial and legal ramifications of the problem.

The issue has taken on even more importance with all that has been written and discussed in recent years about mold. It does not take much water or moisture to start a mold contamination, and even if there is no mold, water can be very destructive to plaster and to furnishings — not to mention the upset it causes to the occupants of a building. As a co-op attorney, I frequently receive calls from co-op boards, property managers, and shareholders concerning the property damage and health issues associated with water penetration. They need guidance and direction on how to manage the situation to bring about a resolution.

Get to the Root of the Problem

Since water “travels,” behind walls and between flues, the damage it causes can be extensive and may show up in unusual places.  Leaks from roofs can seep into apartments several floors below.  There may be water damage from the building owner having work done on the roof or from a shareholder or tenant doing renovation work on the roof. Rooftop greenhouses are notorious for leaks if they are not properly maintained.

Most boards do not know what to do when there is a major water problem. Calls may be placed to the managing agent, but the problem may remain unresolved for a long period of time — with frustration growing exponentially as time wears on. If the problem remains unresolved, eventually everyone runs to an attorney, and this often causes the respective parties to clam up, rather than working together towards a resolution.

That said however, having an attorney in the picture should not automatically mean that litigation is the final outcome. Attorneys who are knowledgeable in the area may be very helpful in guiding the parties to a more amicable resolution of the problem.

A Tale of Two Viewpoints

Consider this example. A shareholder in a Manhattan co-op had a major leak, which resulted in a large hole in their ceiling. The building logically called in an engineer it often worked with to assess the problem. The engineer concluded that it was caused by a poorly maintained penthouse above, and advised the penthouse owner to take down his greenhouse and put up a new one. This was not a welcome resolution, since the greenhouse was one whole side of his apartment. Tempers flared. The request might have sounded logical from the co-op’s perspective — until more of the facts became clear.

When I was called in, I asked a lot of questions and learned that the engineer had never actually been in the penthouse apartment and had only made observations from the roof. Inside the penthouse owner’s apartment, it was evident that significant facade work had been done recently — and that there were possible problems with that work. The contractor had even been asked to come back and had refused. I also learned that the engineer brought in to assess the leak problem had been the building’s engineer on that facade renovation. This made his observations a little open to question, since if the problem turned out to be due to poor workmanship by the facade contractor, it might mean that the engineer was partially at fault for not catching the problem.

All the while, the shareholders in the apartment below the penthouse still had the large hole in their ceiling, which could not be repaired until the source of the leak was found and fixed. At first there was a lot of talk about litigation, but that would not get the problem repaired in a reasonable time frame. I suggested that each of the parties involved have their own experts view the affected areas — with legal counsel in tow — and have them meet and discuss what they thought might be the cause. This plan proved agreeable, and in fact started the parties on the path to a resolution of the problem.

The first thing that is needed when there is water damage is a game plan for how to handle the problem. Clearly, the source of the leak needs to be determined. Some buildings suffer from recurrent leaks, and it often turns out that no one has ever really taken a good hard look to determine what’s causing them. Everyone just hopes the problem will go away somehow.

Those affected by this problem however, will be complaining — or suing — until a real solution is offered. Water damage cannot be ignored. The analysis of the source of the water requires the use of experts — but they must be the “right” experts. For example, an engineer who mostly handles mechanical problems may not be the best choice for a water damage problem. Next, legal counsel is needed to formulate a game plan. Once again, it should be the “right” legal counsel. It must be someone familiar with construction, co-ops, and these types of problems.

When it comes to fear about mold, once the property owner has notice of a hazardous condition, the potential for liability increases. The general rule is that actual knowledge of mold is needed in order to establish liability — not just notice of water damage that may lead to mold. It’s important to remember that the law in this area is still emerging, and anyone dealing with a leak should be cautious in handling this subject.

In the case of leaks and water damage, everyone’s first question is usually, “How many insurance policies are there that might cover this?” The truth is that there may not necessarily be coverage, because there may not be a distinct “event” under the policy triggering the coverage. In other words, the damage may have been caused by negligence or faulty work by a contractor, and not by a sudden event such as a pipe that burst.

On the other hand, there may be several insurance policies implicated for damages — the building’s, the tenant or shareholder’s, and any contractors or subcontractors who did work in the building. It can become very complicated, and sorting out the various obligations and liabilities is part of the role of legal counsel.

There is also the possibility that after all the relevant carriers have been put on notice, for some reason coverage may be denied. Each insurance company should be contacted as soon as possible so that there are no issues about adequate notice. Many otherwise valid claims have been denied on the grounds of late notice. Again, these are all things best handled by legal counsel familiar with such issues. On occasion I have gotten carriers to change their positions. Other times a declaratory judgment action may need to be commenced to determine the rights of the parties.

Next there must be a preliminary determination as to who is responsible for the damage.  If the building just had a new roof installed, it may be the fault of the roofing contractor.  If a commercial tenant was doing work on the roof, it may be the fault of that contractor. Sometimes it is like when a patient is injured during surgery and no one knows who in the room is responsible, so everyone gets sued.  There may be differences of opinion as to cause and responsibility.  For example, one party may feel it is the drain and another may feel it is due to construction work.  A third may feel it is due to poor maintenance. I always bring in experts to assess the situation and examine all the evidence in formulating the game plan.

If the damage arises from work by the contractor, the contractor’s contract should be carefully reviewed by counsel knowledgeable in this area, as part of this process, since a chain of events may be set in motion.  The contractor may refuse to do any further work and may even claim that it was someone else’s fault and that he has been damaged.  He may file a mechanic’s lien for work that has not been paid for.  Another contractor may have to be hired to complete the work.  Last but not least, there may be litigation.

It is important to get the source of the leak fixed quickly to avoid further damage and expense.  This may mean paying for the remedial work and getting reimbursed later.  The right attorney can orchestrate all of these matters and sometimes resolve the issue without litigation. 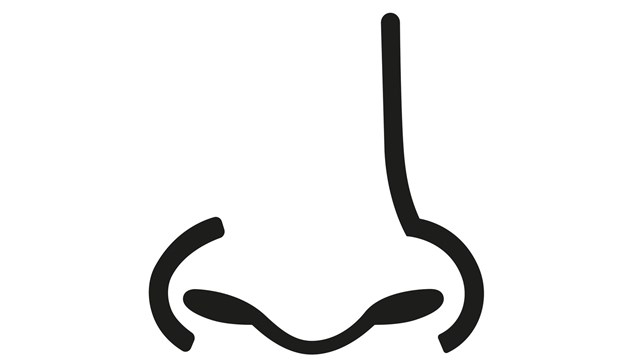 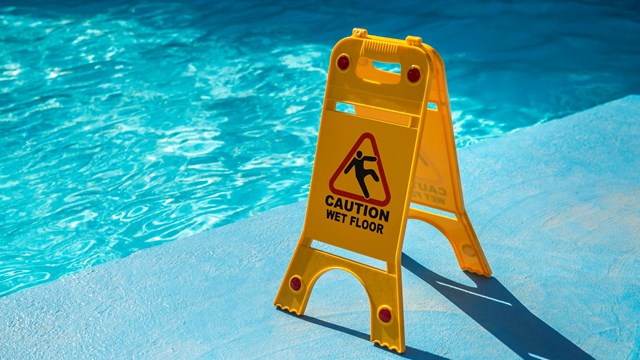