Do not show again [X]
By Maggie Puniewska   2011 November Neighborhoods 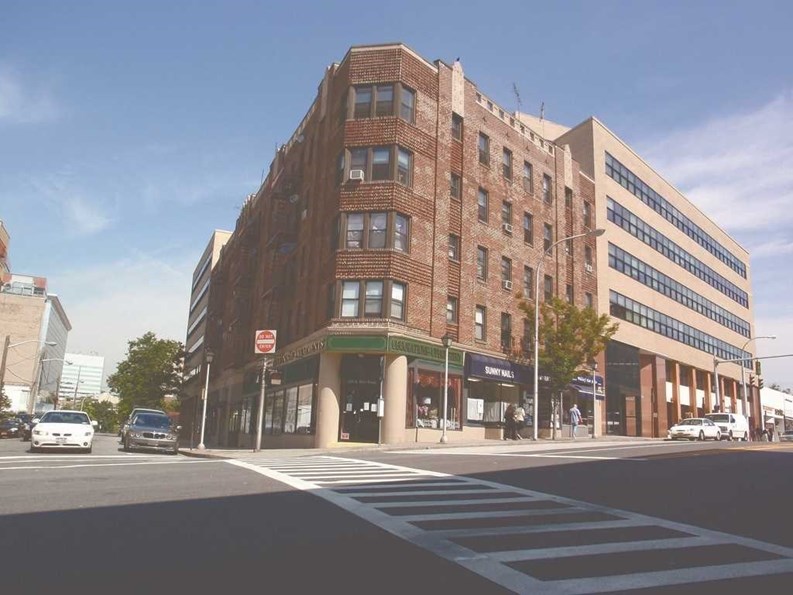 Thirty minutes outside of Manhattan, the city of White Plains has grown from a  historic colonial village to a thriving retail and cultural hub, offering a  more placid but not at all mundane environment for both its citizens, visitors,  and the frazzled New Yorker, looking for a quick weekend escape.

White Plains' history is anything but plain. The area was first utilized as  farmland in the early 17th century by the Weckqueskeck Indians, members of the  Mohican tribe. In 1683, a group of Connecticut Puritans purchased about 4,000  acres of land and established the first colonial settlement. Legend has it that  traders dubbed the area 'White Plains' because of either the white balsam that  covered the area or the heavy mist that crept in from the swamps near the Bronx  river. In the following years, the city became a hub for major events of the  American Revolution including the Battle of White Plains and the legendary  first reading of the Declaration of Independence on July 11, 1776 on the steps  of the courthouse. The Declaration not only declared the colony's independence  but also marked the formation of the State of New York, giving White Plains the  corresponding nickname, “The Birthplace of New York.” Even first president and face of our dollar bill, George Washington led his  troops through this hilly region and used the famous Jacob Purdy house as his  headquarters, which is now home to the White Plains historical society.

In the early 20th century, White Plains quickly left its bayonets and pilgrim  hats behind with the downtown developing into a prestigious retail and shopping  district. Stores such as Macys, Bergdorf Goodman, Saks Fifth Avenue, Nordstrom  and Bloomingdales provided the most chi-chi and internationally renowned  fashions to White Plains. In the 1950s, many large corporations decided to  bypass the congestion and high rents of New York City, moving their  headquarters to White Plains instead. These included Snapple, Heineken,  PepsiCo, General Foods and IBM. In the 1970s, the construction of the Galleria  of White Plains Mall sparked an increased interest in downtown retail and  residential development. The mall currently occupies 900,000 square feet, has  over 140 shops and restaurants, and attracts 13 million visitors a year.

In the peak of the economic boom of the ‘80s, at least 50 of the Fortune 500 companies called the city home. While the  recession has forced many to close their doors, there are still many  telecommunications and retail companies that conduct international business out of White Plains including Nine West Group, Verizon Wireless, Nokia, and  AT&T. The 1990s and early 2000s saw the completion of several large retail projects  including The Westchester and The Source at While Plains, adding greater  variety to the shopping spectrum. Mamaroneck Avenue, White Plains' own Fifth  Avenue, has a variety of boutiques, fine dining, cafes, and nightlife.

While the infinite retail possibilities can make any recovering shopaholic go  into remission, there is more to White Plains than shopping till you drop. The  city has a multitude of parks and trails offering a break from the city and a  chance to relax and get in touch with nature. Silver Lake in Liberty Park is  the perfect place to picnic. You can also catch a cheaper but just as skilled  Broadway show at the White Plains Performance Arts Center, which allows  residents to be spectators but also performers with voice and theater lessons.  In the downtown, Renaissance Plaza is a welcoming place to sit down, enjoy one  of the many fountains, or people watch.

And while the star gazing may be less stellar than New York City, you may get a  glimpse of one of White Plains' celebrities such as NBA forward Channing Frye,  Jewish-American reggae artist Matisyahu, and maybe you can even befriend  Facebook CEO Mark Zuckerberg, who was born here.

White Plains also offers a diverse housing market, ranging from affordable  condos and townhouses to luxury residences with spas and fitness clubs. One  City Place, The Residences at Ritz Carlton, and Trump Tower are some of the  newest luxury housing options all located within close proximity of the  downtown. Thirty percent of housing in White Plains is designated as “affordable housing,” including complexes such as The Minerva, which is one of only a few geothermal  residences in the nation. With lower home prices than New York City ($500,000  in 2009), many individuals may decide to live in White Plains and commute into  New York City.

A short ride from the city limits, White Plains maintains a bustling urban  environment while also incorporating a more suburban lifestyle. With more than  abundant shopping, dining, outdoor recreation and entertainment, this diversity  is why over 57,000 residents decide to call White Plains home.

Maggie Puniewska is an editorial assistant at The Cooperator.