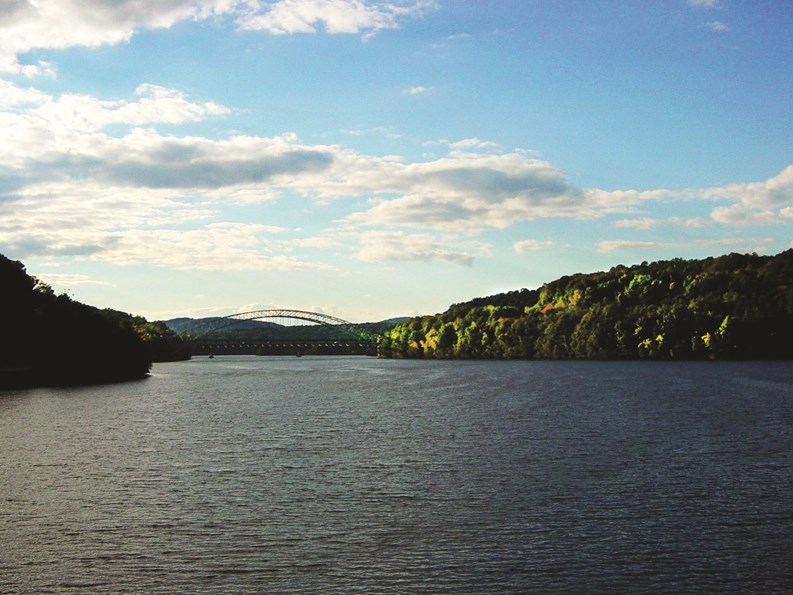 New York City condo owner John Doe lost his job and couldn’t pay his bills. Eventually, the bank foreclosed on the mortgage to his condominium apartment, and Joe was forced to move. On his way out the door, the disgruntled Mr. Doe—who always felt the condo board had it in for him—turned on the hot and cold water faucets in his kitchen and bathroom full blast, and left them running.

The association had to pay because Joe’s building—like most in New York City—doesn’t meter the water its individual residents use. “The entire building is billed for water use on the main New York City meter,” explains Alan Rothschild of Vantage Group, a New York-based water cost-management consultant. “In rental buildings, this is factored into the rent. In condominiums and cooperatives, it is part of the maintenance charge.”

As a condo or co-op resident, your portion of the overall bill may be a flat rate based on the number of units in your community, although some common-interest communities tweak the numbers to strive for fairness. “They may divide the bill based on square footage, number of occupants, bathroom fixtures, or a combination,” says Jerry Baker, president of National Exemption Service, Inc., a utility metering and billing company with New York City clients among more than 200,000 around the nation.

While such adjustments can help, Baker says they can’t account for individual usage quirks such as teenagers taking long showers, or snowbirds who winter in Florida and use no New York City water for three or four months.

The New York City Council’s 1987 Universal Metering plan required all buildings in the city to install water meters, but a few still have a complex schedule of “frontage” rates based on a building’s front width, occupancy, and number of plumbing fixtures.

A decade ago, the DEP began to introduce automated meter reading (AMR) technology, which involves reading meters electronically at specified intervals. A low-power radio transmitter attached to each meter broadcasts a signal that a DEP worker driving by in a car equipped with a receiver reads and records.

The DEP promoted AMR as a way to reduce water costs, but in the far reaches of eastern Queens many residents found that metering and AMR actually caused their water bills to rise, says Bob Friedrich, president of Glen Oaks Village in Queens. The largest garden apartment co-op in New York City, Glen Oaks Village has 134 two-story buildings with 3,000 families and about 10,000 residents.

In 2011, the City Council was asked to investigate, but Friedrich says nothing came of it. “The water bills went up and have been inflated ever since. When the Water Board sets the rates, they have public hearings and large protests.”

The Glen Oaks Village water bill is about $2 million a year, Friedrich says. “The DEP bills the co-op quarterly. We budget for our water cost, and divide that amount among the individual shareholders. It’s included in their monthly maintenance bill.

“We have units with one, two, and three bedrooms. Each unit is allocated shares in the co-op, and all expenses are based on how many shares each unit has. The bigger units have more shares. It’s not based on usage in an individual unit or family. Even though the whole theory of metering was to base it on individual usage, in a co-op it doesn’t work that way. Everybody bears the cost, divided by how large your unit is.

“We try to monitor usage. If someone has a sprinkler on for hours on end, we tell them it’s unreasonable and they can’t do that. We encourage them to call maintenance if they notice a leak, and we’ll repair it free of charge.”

Arthur Blankenship, president of Argen Inc., a metering and billing firm based in Conyers, Georgia, is immediate past chair of the national Utility Management & Conservation Association. He says the solution to such problems is submetering—installing an individual meter in each unit and billing each unit separately for its own usage, plus a nominal monthly fee to a third-party service that checks bills for accuracy and handles all the accounting.

Useful as it can be, “Submetering is very rare in residential buildings in New York City,” says Jeff Carleton, president of Carleton Energy and Heatwatch, firms that help buildings in New York and other cities reduce their water and boiler costs. “You have to put a water meter in each apartment, so it’s expensive to install. I haven’t seen it catch on yet.”

Blankenship says only five percent of his residential clients are common-interest communities, but they run good programs because the owners are involved. “It’s a matter of educating the owners, getting their attention, and having it become important and relevant to them,” Carleton adds.

Installing a submeter isn’t feasible in a building with a continuous water line from one unit to the next, but can be accomplished in buildings where each unit’s water supply has a separate entry point. The installation cost—several hundred dollars per meter—may come from the reserves of a condo or co-op, or require a special assessment. Blankenship says the payback is only two to six months, and the reduction in usage can range from 15 percent to 50 percent.

In the years ahead, submetering is likely to become more popular in New York City as its largest buildings work to comply with Local Laws 84 and 87, which are part of the Greener, Greater Buildings Plan of the Mayor’s Office of Sustainability.

LL84 requires residential buildings over 50,000 gross square feet to benchmark their annual water and energy consumption. LL87 requires such buildings to prepare and file every 10 years an energy-efficiency report that includes professionals’ requirements and suggestions for “retro-commissioning” to bring older buildings up to current codes and standards. The list of buildings to which LL87 applies is online as a 240-page Portable Document Format (pdf) file.

The computer software for the benchmarking program is the U.S. Environmental Protection Agency’s Energy Star Portfolio Manager, which emphasizes benchmarking of electricity and gas usage, but clearly includes water as well.

The benchmarking report is due each year on May 1. The city’s finance department posts the results on its Web site by Sept. 1 so the public can see which buildings use utilities most effectively and at lowest cost.

In addition to submetering, here are some other measures you, your neighbors, and your association can take to reduce your water consumption and costs:

Install low-flow shower heads, aerators on plumbing fixtures, and displacement devices to reduce the flow of water through toilet tanks. This helps, but only a little compared to finding and fixing leaks, Carleton says.

Sign up for the DEP’s leak notification program. If consumption spikes, the bill recipient will get a surprise email.

Apply to the DEP’s leak forgiveness program. If you discover a major leak and hire a contractor to fix it, the DEP will refund part of your water bill attributable to the leak.

If your building has AMR, monitor its consumption daily on the DEP website. Carleton says the typical usage shouldn’t exceed 150 gallons a day for a two- or three-bedroom apartment, or 100 gallons a day for a one-bedroom or studio apartment. Absent submetering, you won’t be able to identify the individual unit involved, but if you see a sudden spike in your building’s total water use, start looking for leaks.

“The challenge with fixing leaks is finding them,” Carleton says. “Typically the superintendent works from 9 a.m. to 5 p.m. Monday through Friday, which is when most people work.”

Carleton Energy has a leak-detection team that gives building residents advance notice, then searches from 3 p.m. to 7 p.m. but leak detection is just the beginning. “When we find leaks that are costing the owners money, I have trouble getting in contact with the owners and the board,” he says. “I’ll send them a proposal, then wait months and months while they decide. Meanwhile, the return on investment to fix the leaks may be only two months.”

George Leposky is a freelance writer and is a frequent contributor to The Cooperator. 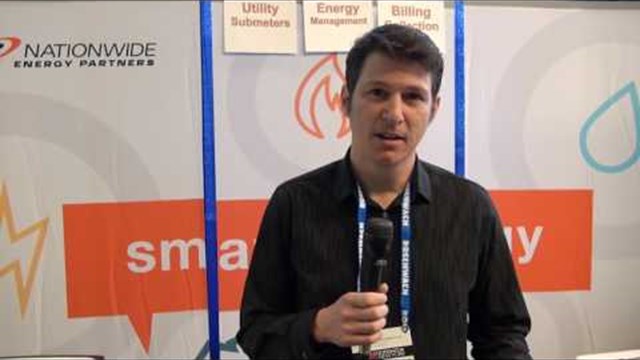 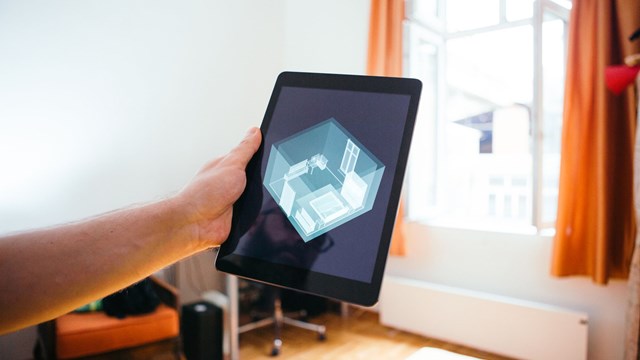