Manhattan’s Upper West Side is a repository of striking architecture—it seems like every block features a different, breathtaking example of residential construction. One of these is the Park Royal, located on 73rd Street between Columbus Avenue and Central Park West. A co-op since 1985, the building has twice been named one of the top ten most desirable co-ops in the city.

The Park Royal was originally designed as an innovation in New York City living—the apartment hotel.

After the turn of the last century, from the time of the construction of the Dakota (which is just down the block from the Park Royal) through the Golden Age of luxury apartment building in the 1920’s and 30’s, developers faced a challenge. As space became more and more of a premium and the economics of the city changed, developers had to sell the idea of apartment living to New Yorkers—many very wealthy—who had previously lived in private homes.

One of the aims of buildings like the Dakota, for example, was to lure people not only to the Upper West Side, but out of their townhouses, says Victor Principe of Prudential Douglas Elliman. The key was making apartments feel more like houses…or mansions. “When you walk into these apartments,” says Principe, “you feel like you are walking into a home.”

The Park Royal also offered something different. The George F. Pelham-designed building offered all the conveniences of a hotel, yet each resident could individually design their own home. Occupants also enjoyed full-time maid service, which was in fact part of each lease—releasing the owner of cleaning and other domestic duties. 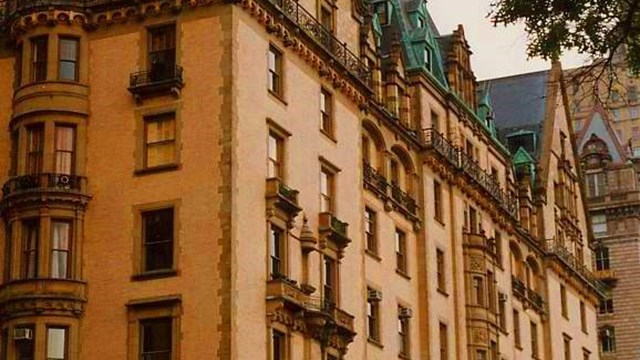 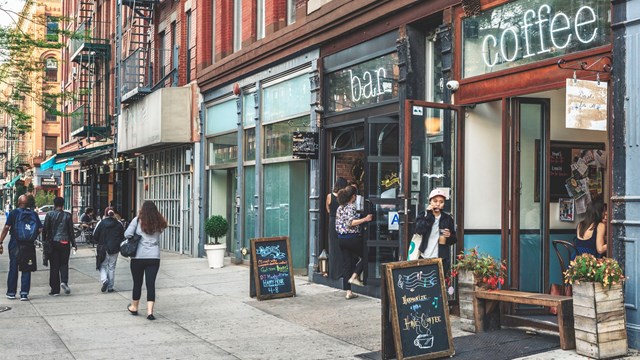 Dan McKinney on Inside the Ansonia:
I remember getting Oriental Ribs with Duck Sauce....in the lobby ...and going to the roof to have lunch and looking over Manhattan on cold a…
Anthony de Fex on A $3.1 Billion Headache?:
I remember reading an article here when the building was in process, it was heralded as utilizing new and advanced building materials and te…
Linda Sperling on Understanding What You Use Helps to Conserve:
When we have a several-day heat wave, Con Edison reduces our electric - sometimes by as much as 8%. I would like to know why they aren't re…
Monica on What’s Hot in Building Amenities:
How would I find a consultant on this matter?
Gene on What DIY Improvements Are Allowed or Not Allowed Inside Your Co-op?:
My co-op is pretty liberal minded when it comes to decorating and renovating. Anything that is not structural in nature doesn’t need board a…