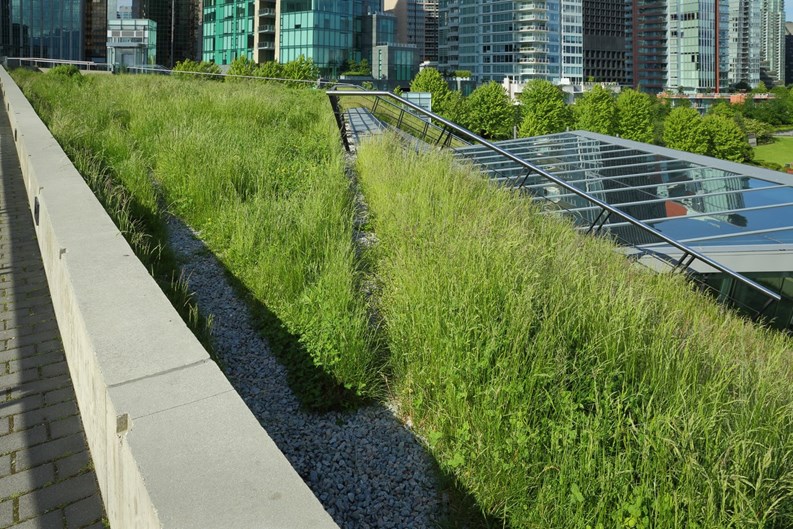 Imported from Germany, the Passive House standard could lead a path to energy efficiency for buildings here (iStock).

The energy-efficient building is steadily becoming one of the main focuses of both developers and city planners looking to simultaneously cut costs while reducing the carbon footprint of a bustling metropolis. As a result of the United Nations Framework Convention on Climate Change in 2015, the de Blasio administration has been tasked with reducing greenhouse gas emissions by at least 80 percent by the year 2050, an initiative known colloquially as simply “80 x 50.”

A major boon toward achieving this may be the passive house building standard, a voluntary performance standard developed in Germany during the 1990s that, according to the New York Passive House website, results in “a roughly 90 percent reduction in heating and cooling energy usage and up to a 75 percent reduction in primary usage from existing building stock, meant to aggressively meet the climate crisis carbon reduction imperative while making a comfortable, healthy and affordable built environment.”

While “house” may be right there in the name, Alessandro Spinelli, a senior mechanical engineer with RAND Engineering & Architecture, DPC, in New York, explains that the standard applies much more vastly.

“You can apply passive house to any building type that consumes energy,” Spinelli says. “The ultimate goal is to get the property to net-zero, which means that it consumes as much energy as it produces, or to net-positive, which is the golden crown, as it conveys that the building produces even more energy than it consumes.”

The key to limiting energy consumption lies in the building envelope. “You build a very air-tight shell – 10 times more air-tight than a regular building,” says Andreas Benzing, an architect by trade and the president of New York Passive House. “You have a heat recovery ventilation system, which is basically a box with two fans, that brings air from outside in, while exhaust air--which is usually moisture and pollutants from kitchens or bathrooms--leaves the building through the exchanger. The fresh air recovers the heat from the outgoing air stream in the exchanger, and then gets redistributed throughout the building. And you can filter the incoming air, such that you're exchanging the entire volume of air in your building every three hours.”

This air exchange greatly contributes to the comfort of those living or working in the property while saving on costs. “You're not relying on occupants to open their windows,” notes Spinelli. “Normally in a commercial office building, for example, you would just be bringing in fresh outside air via the air conditioning system, and it costs energy to heat or cool that air. But the energy exchange inherent in passive house allows you to save energy, as the two streams trade energy content without actually mixing, thereby saving on operating costs.”

While some people may be unaware of the passive house name or the specifics thereof, more and more projects are being built toward the standard, even if they never officially receive that certification.

“Most people who build toward passive house don't actually complete the certification,” Benzing says. “It's probably similar to LEED in that way; they set out to pursue a designation but falter at some point toward the end. That said, in the New York metro area, we probably have close to 50 passive house buildings.”

In fact, current building code seems to be subscribing to the passive house standard in all but name. “Local Law 31 basically specifies that all city-owned buildings – new construction or renovations – need to conform to what they call 'a low energy standard' that is more or less the same as passive house,” Benzing notes. “And I think that's been in place for a few months.

Benzing is modest about the passive house buzz, saying that it's of no importance to him if people do or do not co-opt the specific terminology. “It's really just a well-thought concept with a track record going back several decades,” he says. “As long as people reach for that goal line, then we're succeeding, regardless of what they call it. And as it's an international standard, it's having an effect around the world.”

That said, Todd Poisson, a partner at the New York City firm BKSK Architects, posits that passive house may shortly be shedding whatever anonymity it still possesses. “I'm convinced that passive house will be quite popular very soon,” he says. “I think that the New York City code will in fact adapt a lot of passive house elements in its next energy code iteration, because it is just that smart and straightforward. We are convinced that it really is the future. You're increasing the air-tightness of the building's envelope, thus decreasing the need for heating and cooling. It's a pretty straightforward equation.” 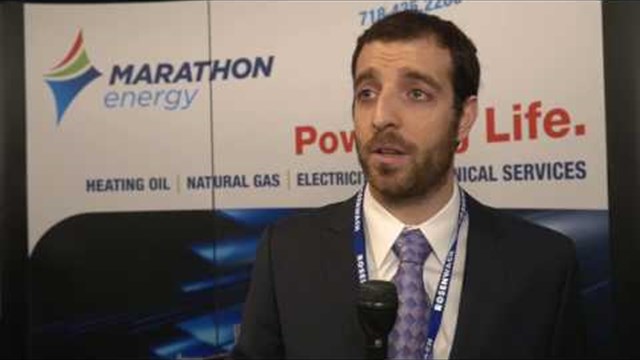 What's the Biggest Culprit When It Comes to Energy Waste and Increased Costs? 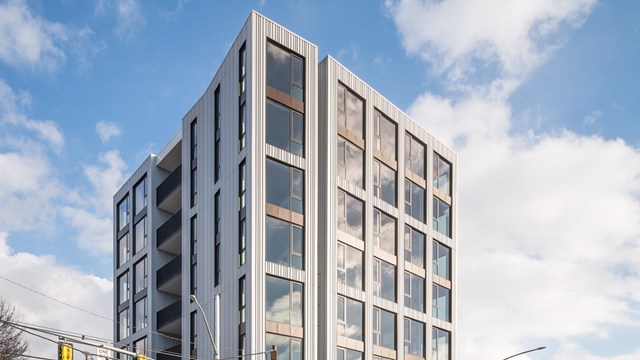 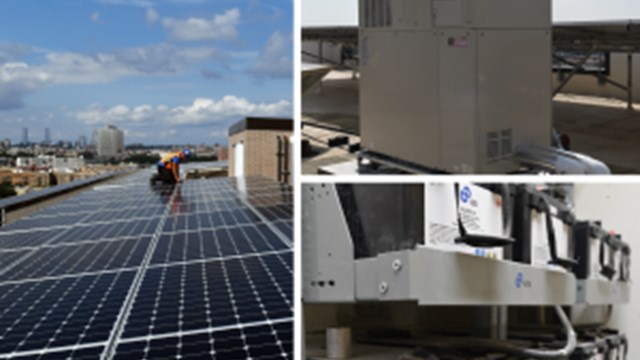 A Look at the Resilient Power Hub

Dan Fast on Gov't Regulations Account for 40.6% of Multifamily Development Costs:
Interesting that this all comes from developers and related interests whose only incentive is to make a profit. They want no regulation, no…
A homeowner on Gov't Regulations Account for 40.6% of Multifamily Development Costs:
Regulations became necessary because developers built shoddy homes. I am very happy to pay more to live in something that doesn't set itsel…
Walter Milliken on Design Trends for 2022:
Beige and gray are very depressing colors for me .
Victor Wong Chong on Inside the Ansonia:
I was a Commercial art student at Pels Art school around 1970-1971 . I met many wonderful people there. I didn't have much money at the time…
Freddie Allen on From Amalgamated to Central Park West:
I live in Sherman Terrace Cooperative , Bronx 10456. What can you tell me about the sub-metering, that's going on.