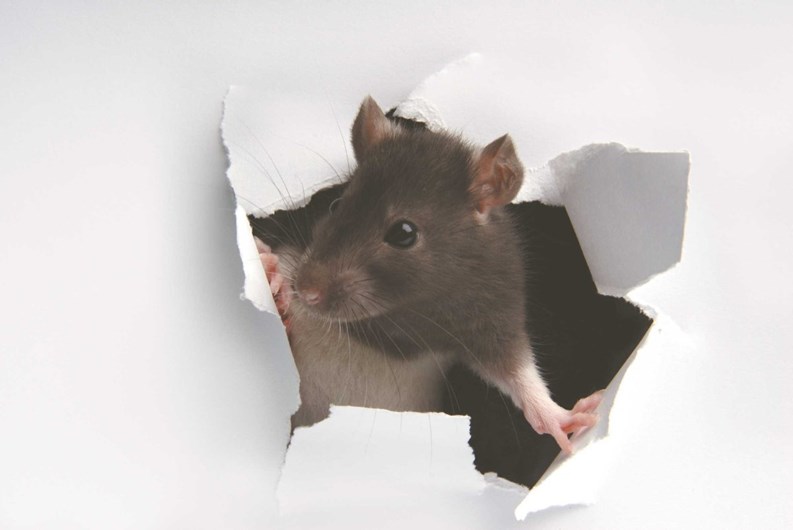 New York City is not generally known for its biodiversity. Surprising pockets of  nature like the Jamaica Wildlife Refuge give a glimpse of the incredible  ecology that once existed in the area, but the development of a massive  metropolitan area of 30 million people has take its toll on Mother Nature.

Fragile as it is however, nature can also show its stubbornness in the concrete  jungles and suburban landscapes of New York. Instead of hungry predators or  malaria-ridden insects, New Yorkers have their own battles with wildlife. Some  enemies have been pestering locals for years, and new ones have widened the  conflict.

The usual suspects have been living in urban environments for years: ants, rats,  cockroaches, mice, waterbugs, and bedbugs are just a few of the more common  offenders. These creatures have been coexisting with humans for eons, and  humans have being trying to eliminate them throughout history. We haven't been  doing a very good job, because all the above-mentioned pests are very much  alive and well in New York City.

Human habitats have something to offer every pest, or else they wouldn't be  there. For many, it's the simple safety from the elements. “Mice come inside looking for shelter, looking for food sources and to keep warm,” says Arthur Katz, president of Knockout Pest Control in Uniondale. “The buildings of New York have lots of cracks and crevices, which make it easy  for the mice to go in and out. A good pest management program by any building  would be to seal up those cracks and crevices to keep those mice and rodents  from coming in,” he says.

Many New Yorkers consider pest issues to be virtually inevitable, and renters  with irresponsible landlords have limited options if they want to take  preventative pest control measures. Co-op and condo residents have a lot more  leeway to make sure property managers are handling pest issues the right way. “Any good pest management program has a partnership between the tenants, the  management company, and the pest management company,” says Katz. “People just think, 'I hire a pest management company and he comes and puts some  products down and that's the end of my responsibility,' but that's far from the  truth.” 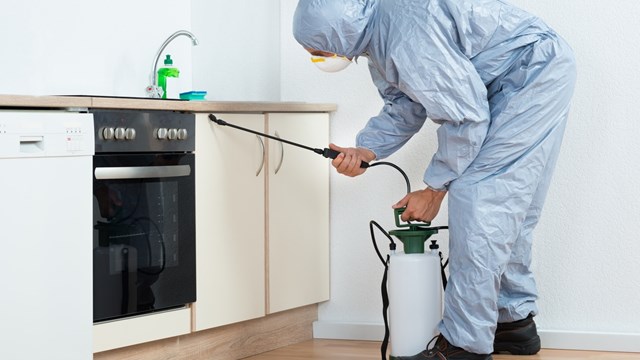 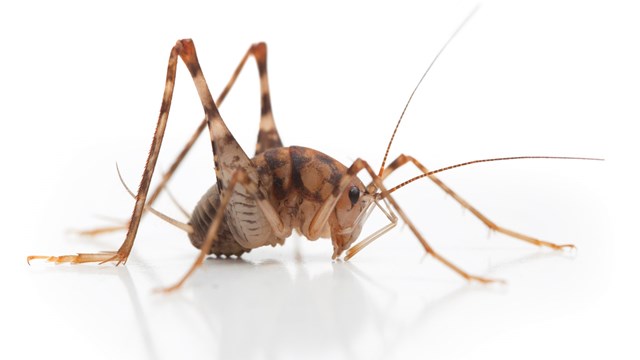 The Camel Cricket: A Friend to Basements and a Pest to Homeowners 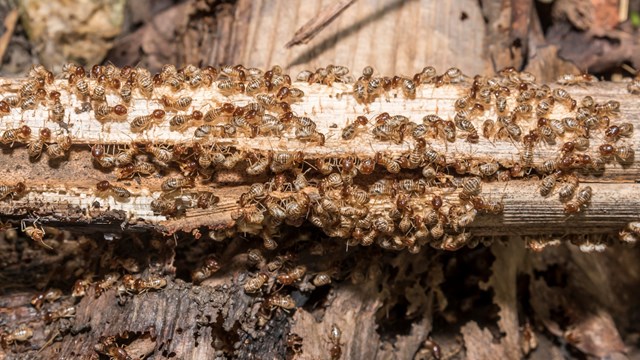 How to Protect Your Property