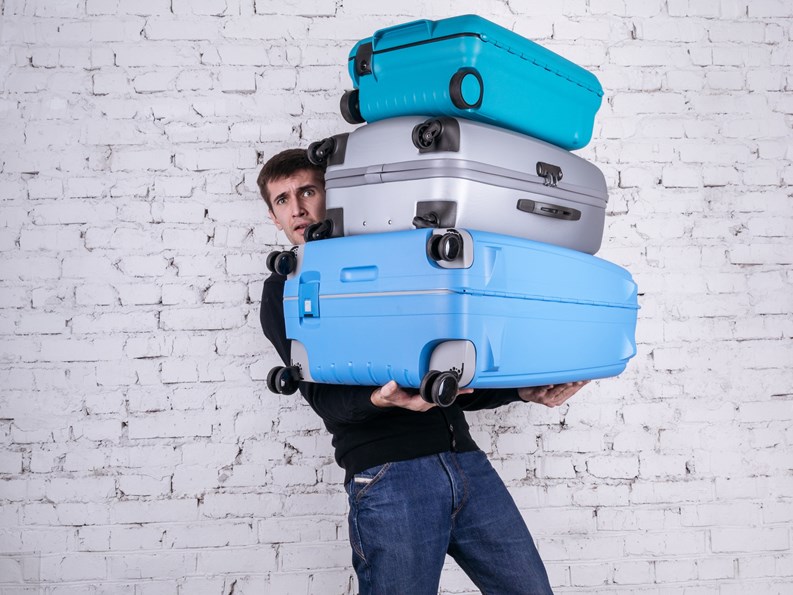 In recent years, “home-sharing” or “short-term” rental sites have been experiencing increasing popularity as well as political and media attention in many so-called destination cities. At the time of this article, the most popular of these websites, San Francisco-based Airbnb, boasts over 60 million guests and two million listings worldwide. Founded in 2008, Airbnb makes the list of Fortune.com’s most anticipated IPOs of 2017 with a valuation of about $30 billion, according to Reuters. With figures like these from a company that has not even been a decade in the business, it seems safe to say that this home-sharing ‘trend’ is not going to disappear.

Responses to the home-sharing economy across the country have made it clear that these sites are having a larger impact on the surrounding community than those benefiting from the arrangement might anticipate, or fully comprehend. Property owners and people seeking long-term apartments or homes to rent in cities where tourism plays a major role in the local economy are identifying these websites – accurately or not – as major contributors to gentrification and housing shortages, spurring political action on a local level like 2015’s Prop F in San Francisco, and similar initiatives in cities as far apart as New Orleans and Berlin.

But the complaints against this new industry are as unique as the cities themselves in which they are playing out. Co-ops and condos have a unique set of concerns when it comes to the home-sharing economy. To better understand how and why boards and building managers need to respond quickly, this article will focus on illuminating the issue of home-sharing in multi-dwelling buildings in New York, hopefully providing useful information to present to multifamily community administrators across the spectrum as they seek to serve their residents while considering how to resolve the conflicts brought up by home-sharing.

Black and White: The Law Says No

Short-term rentals and home-sharing add to the already extensive responsibilities resting on both board members and property managers, and can complicate the execution of other necessary management responsibilities. “There’s no transparency, and it’s impossible to track,” says Jay Nadler, senior property manager for Veritas Property Management in Manhattan. “When I am asked to attempt to track these activities, it takes away from my other duties.”

Even with pressures from both state and local governments, as well as knowing they’re in violation of their building’s bylaws and agreements, many co-op and condo residents persist in using sites like Airbnb, simply because if you have a clean, convenient apartment in the heart of a major destination city, the income to be gained from renting it out to visitors may be just too good to pass up. But many shareholders who participate in these sites aren’t knowledgeably factoring the high risk they are taking, should something go wrong.  Nor do most home-sharing ‘hosts’ have a clear understanding of what the law currently says, and how they may be in direct violation by continuing to enter into short-term rental agreements. 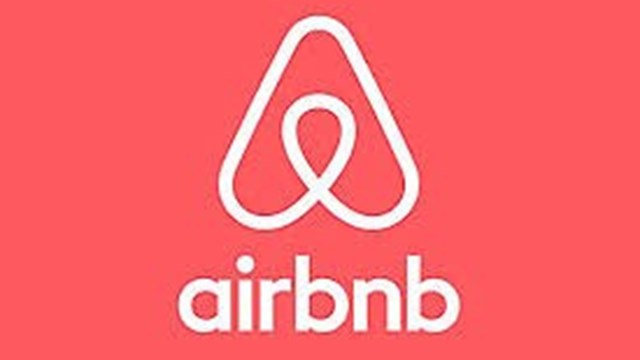 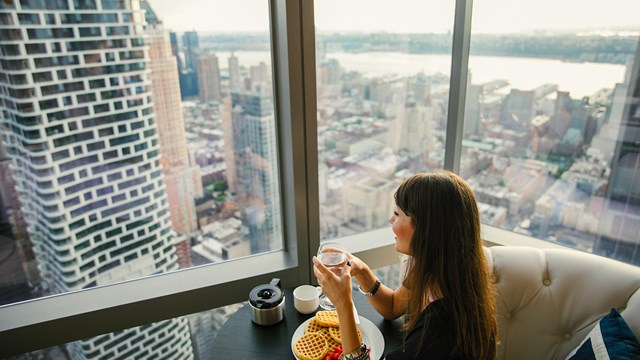 Lou Anne McLeod on Cracking Down on Unwanted Smoking:
Please contact me about purchasing your products for my apartment building
Willy Hernandez on SuperMen & SuperWomen!:
Under any circumstances should a tenant should feel intimidated by a building employee. Report him to management trough a call and email if…
Dana on Virtual Governance:
My cooperative is going to hold our Annual Shareholders Meeting via Zoom and phone call this month. Our Board of Directors is requiring vot…
Cas on Board Malfeasance:
My friend owns an apartment and received permission from the board to renovate. Shortly after work began, the building was thought to have a…
Águeda Barinas on Preparing for Local Law 97 Inspections:
Hi this is not a comment I am looking to find out how how make my building’s management company yo fix my building. The building is falling…