Real estate brokers and developers have seen sales of condos and co-ops on Central Park North and in Harlem take off in the past year. On Christmas Eve of 1999, Saadia Lynch, a broker with Bellmarc Realty, a residential real estate brokerage firm in Manhattan, was asked to sell a two-bedroom, one-and-a-half bathroom beauty at 1800 Adam Clayton Powell, Jr. Boulevard, in a pre-war building overlooking Central Park. The apartment sold for $305,000. A year later, Lynch is selling another apartment in the same line for $100,000 more. This supply of desirable properties, mingled with an expansive market, is turning Central Park North and Harlem into one of Manhattan’s biggest boomtowns; one where it is still possible for average New Yorkers to live in relatively large, attractive homes.

A combination of beautiful houses, apartments, a wonderfully convenient transportation system and a rich history makes the upper reaches of Manhattan both affordable and increasingly desirable. "People are coming from downtown to Central Park North," says Lynch.

1800 Adam Clayton Powell Jr. Boulevard is just one of the buildings that Lynch has discovered since she began selling apartments in Harlem. This 36-unit condominium sits on the corner of Central Park North and West. Lynch recently sold a 1,358-square-foot, three-bedroom apartment with full park views for $495,000 in the same building. "On Central Park West," she muses, "that apartment would cost at least $800,000."

Another condominium in which Lynch has had a number of sales is 137 Central Park North, also known as The Semiramis. Built in 1901 by the architect Henry Anderson, the 35-unit Semiramis is named for a beautiful Assyrian queen who was said to be the inspiration for the building of Babylon. The exquisite features of these buildings and others throughout Harlem reflect the affluent and textured history of the area.

"This is one of the last places where you can still get a large apartment for $300,000 to $400,000," says Steven R. Wagner, a co-op attorney with Wagner, Davis & Gold, P.C., in Manhattan, who is investing in the area. "Some of the buildings are just flat-out gorgeous, designed by the most important architects in the history of New York City." 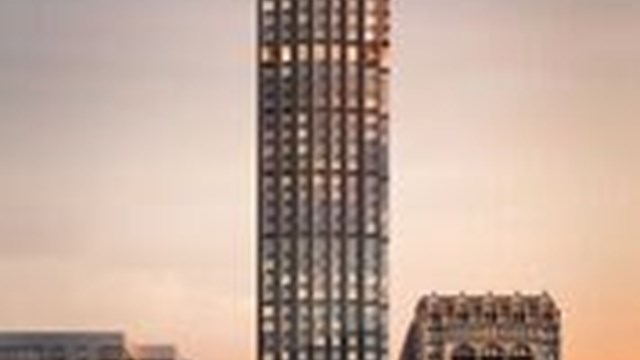