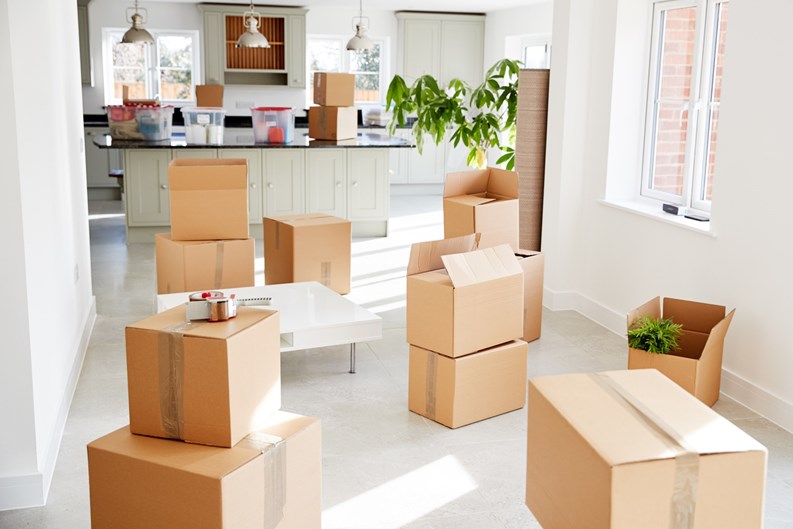 A lot has been said this spring and summer about wealthy New Yorkers and other urbanites ditching their metropolitan high-rises and townhomes for second homes (or brand-new ones) that offer more space, greenery, and social distancing. Sources like The New York Times have profiled former city diehards making temporary or permanent moves to less-dense locales where daily life doesn’t involve shared elevators, subway cars, and crowded sidewalks. One Times piece cites data from the FlatRate Moving company, which found that moves from New York to outlying areas in Connecticut, Long Island, and New Jersey increased 74%, 48%, and 38%, respectively, between March 15 and April 28 of this year compared to the same period last year.

But, according to another recent piece in Mansion Global, there is a trend moving in the other direction as well. Some of the owners of those big country houses are empty-nesters harboring long-term plans of downsizing into a city co-op or condo … if only they could find a buyer for their remote property with its high-maintenance grounds. Enter the fleeing urbanites ready to pay top dollar for exactly that —the more isolated, the better—and suddenly, dreams of city living can now be had, often at prices lower than they were six months ago.

Mansion reports that brokers in large, dense cities like New York, London, and Washington, D.C. are seeing downsizers seizing the day, undeterred by the prospect of city life in a pandemic. “Some people are taking advantage of this opportunity of low mortgage rates and urban sellers willing to listen to reasonable offers,” says Vickey Barron, an associate real estate broker with Compass in New York City, who recently helped a Westchester County couple buy a Manhattan condo after quickly selling their house for more than they expected. “But there are also people who just like the city and know it will come back strong.”

Buyers are also seeing an opportunity to enter the New York co-op/condo market for an investment property or pied-a-terre. Ellie Johnson, president for New York Properties for Berkshire Hathaway HomeService, tells Mansion she is “seeing more buyers snapping up a New York place sight unseen, because they see the opportunity when prices are adjusted by 10 to 20%.” Particularly, she continues, “people are selling a big asset, buying a home in Florida for the tax benefit, and buying a smaller place in New York City.”

The home and building features that these buyers are looking for, notes Mansion, might be slightly different from what they were pre-pandemic. Larger layouts and outdoor space feature prominently on buyers’ wish lists. “People want a larger terrace with 600 to 800 square-feet,” says Barron, “not one of those little ‘smoking location’ balconies.” Views, while still important, take second fiddle to a second (or third) bedroom. And even though they may be closed for the time being, amenities like gyms are still appealing, since the public alternatives have the potential to be more crowded, and therefore less safe.

Certainly, the coronavirus has upended all kinds of housing plans. For some, it has meant seriously contemplating - or fully embracing - a once unthinkable suburban move; for others, it has hastened the long-sought departure from a large family abode to a centrally located apartment with enough space for the grandkids - for whenever it’s safe for them come back to visit. 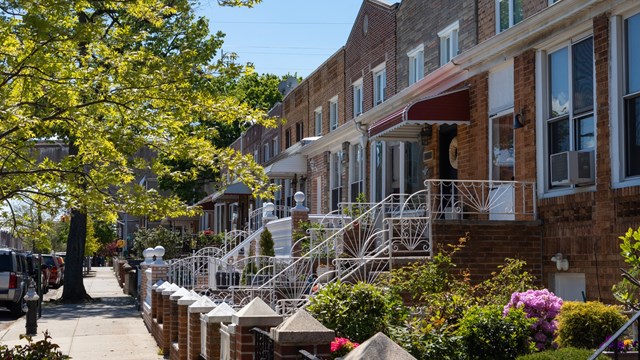