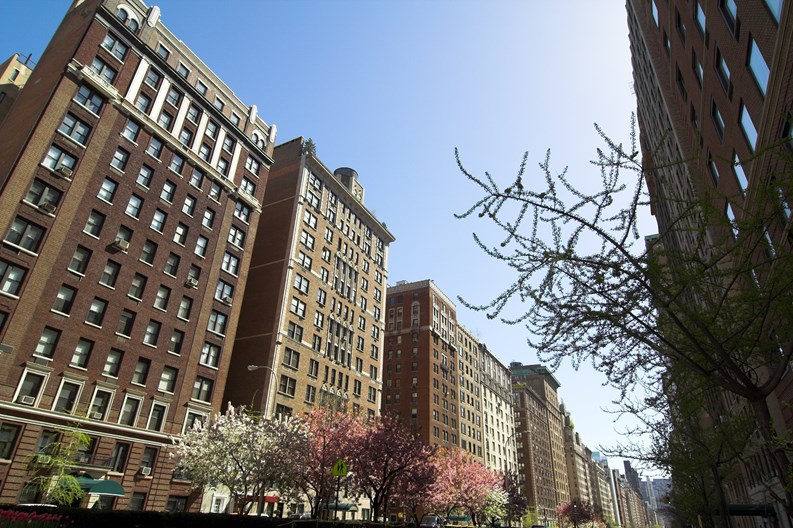 For the potential homeowner, there is one attractive benefit to acquiring a sponsor apartment. (iStockphoto).

Imagine if you can actually buy a co-op in New York City and not have to be in front of the building's dreaded board for approval. Well, there is an option for buyers to consider in the form of a sponsor unit. It's a term that you've probably come across as you were looking at co-op or condo listings through a real estate website or Craigslist. It may sound all good and you're about ready to sign on the dotted line, but there are some things you should know first.

What is a Sponsor Unit?

It's important to understand the definition of a sponsor unit and how it's somewhat different from a brand-new co-op or condo apartment that becomes available on the market. According to attorney Aaron Shmulewitz, a partner with the New York City-based law firm of Belkin Burden Wenig & Goldman, LLP, a sponsor unit is an apartment that has not been sold by the sponsor (i.e. the project developer). In some cases, it's the sponsor who converts a rental building into a co-op or condo, or builds a new co-op or condo structure.

There are a variety of reasons why an apartment is not sold immediately at the time. “There might be a white elephant or lemon of an apartment,” says Shmulewitz, “or there might be some issues with the apartment. If it's a conversion of a rental building, there might be a bunch of apartments that are occupied by rent-stabilized tenants who didn't buy their apartments, and the sponsor is going to have to wait until they either die or move out or he makes deals with them to buy them out.”

However, there comes a time when the sponsor is now able to sell that once-unavailable unit to a buyer. Whether it's sold as is or refurbished depends on the circumstances and condition off the unit. “If it was formerly occupied by an old lady who lived there as a rent-stabilized tenant for 50 years, it's probably going to be a wreck,” Shmulewitz says. “Generally speaking, sponsors will renovate those kinds of apartments, and make them up to date and modern before they sell them. On the other end of the spectrum, say a new construction comes where the sponsor, for whatever reason, has not been able to sell a particular apartment. It's new construction, so generally no renovation is necessary.”

For the potential homeowner, there is one attractive benefit to acquiring a sponsor apartment: no board approval is needed. “If it's a co-op,” Shumlewitz says, “you don't have to submit the whole purchase application package: tax returns, bank statements...because sponsor sales are generally exempt from board approval in a co-op. So that's a very big advantage of buying a sponsor apartment in a co-op.”

“In a condo,” he continues, “there's generally no board approval, but there is a board waiver of the right-of-first refusal. In that case, any sale of a unit is subject to the board's opportunity to match the offer and buy the apartment itself. If the board does not like the purchaser or does not like the purchaser's finances, the board can step in and match the purchaser's offer and buy the apartment itself. However, sponsor units are generally not subject to a condo board's right-of-first-refusal. Just like in a co-op, a sponsor can generally sell an apartment relatively quickly, relatively easily to a purchaser.”

As with anything that involves a major investment or purchase, it's important for the potential buyer of a sponsor unit to do as much due diligence as possible, Shmulewitz advises. “Because it's an initial sale, their attorney has to review the offering plan and all amendments to the offering plan, and the financial statements for the building for the last two years, the policies of the building to see to what extent this apartment is subject to them.”

David Chiu is an associate editor of The Cooperator.