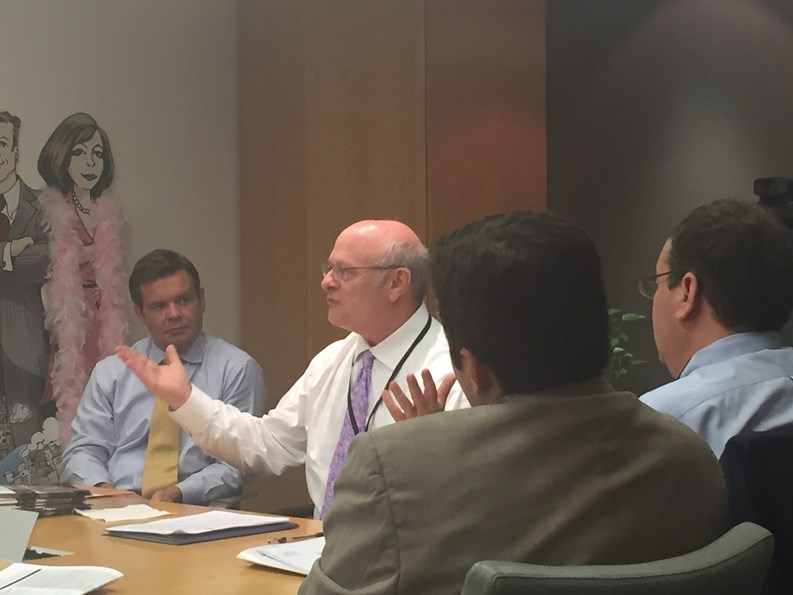 New York boards have a more difficult time understanding and managing the transition process than other places in the country because specific rules and regulations exist elsewhere to guide them through the process, according to experts at a recent Community Associations Institute Big Apple chapter panel.

Boards have to rely on their professionals: attorneys, managing agents, accountants, engineers and others, to help them navigate the sometimes confusing process of transitioning from sponsor control. Transition occurs in newly constructed buildings or in conversions when the sponsor, usually a developer, relinquishes control after a certain percentage of units are sold or after a period of time passes.

Transition, says Mitch Frumkin, PE, RS, CGP, who is president of the Pennsylvania/Delaware Valley chapter of CAI and was instrumental in the formation of the Big Apple chapter, actually begins when the developer decides to build a condo development that would eventually become a community or homeowners association. It’s not so much a point in time as an entire process that could take years, he says. “Turnover is part of the transition and turnover is that point in time when the association takes control,” Frumkin adds. Because of the volume of building going on in New York City in recent years, the condominium market is very busy with transitions right now, he says.

Speakers at the Big Apple CAI seminar hosted by NCB, Kenneth Jacobs, an attorney and partner at the law firm of Smith, Buss & Jacobs, Annette Murray, a CPA and a shareholder in the New York office of Wilkin & Guttenplan, PC and Steve Lasser, an attorney and founding partner of Lasser Law Group, explained what steps need to be taken to ensure a successful transition. Lasser also spoke about what boards and owners can do when faced with problems related to construction defects.

Jacobs, who said his firm represents about 300 New York area associations, began by providing an overview of how the process should work. He said that current law spells out that transitioning to board control should occur after five years or after 50 percent of the units have been sold. In a new construction scenario, the sponsor has the right to designate at what percentage the building must be turned over, but they still must do so after five years. New York State is on the cutting edge of a lot of things, says Jacobs, but co-op and condo governance is not one of them. 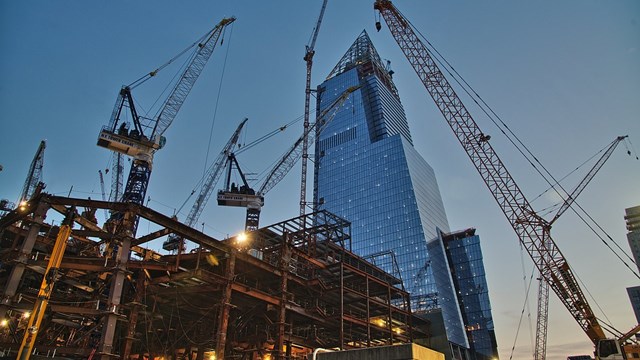 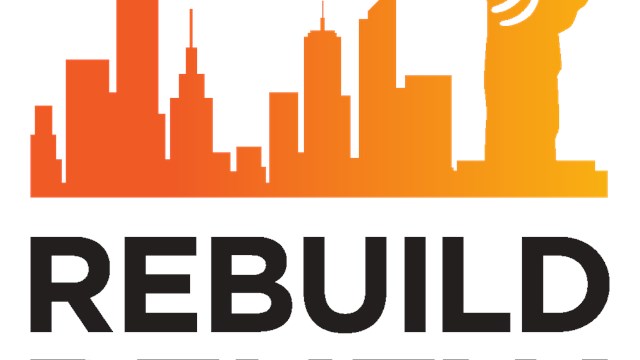 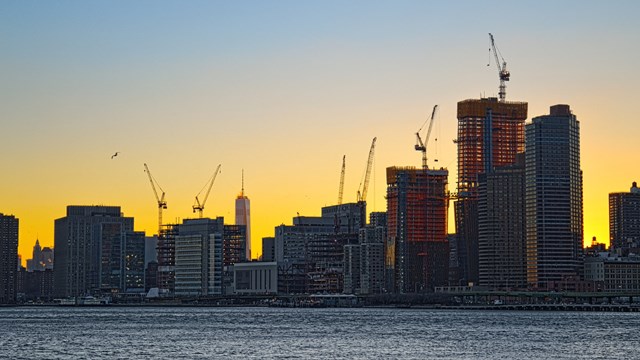 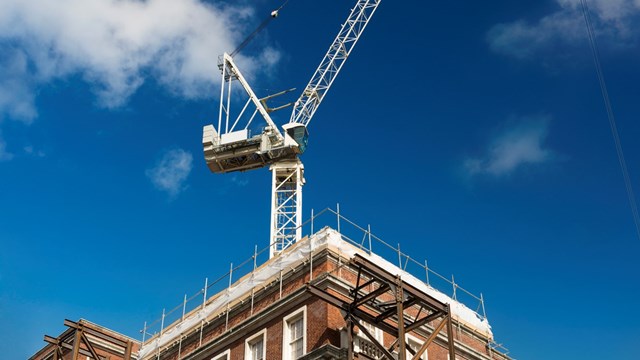 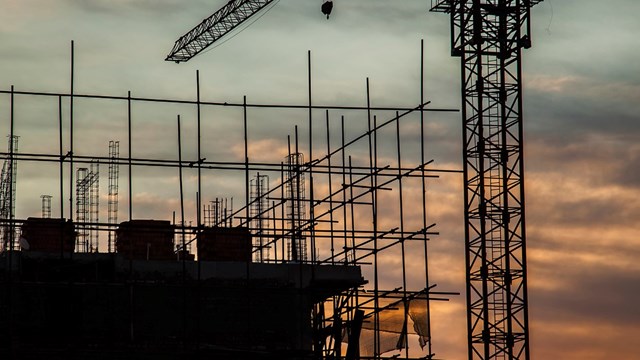 Phyllis Sokol on Unresponsive Boards:
The president of my coop holds the annual mtg in December close to the holidays - ensuring that many people won't attend - therefore is no q…
Linda S. on Pet Problems:
If you have neighbors who are bothered by the dog's barking you should see if they will also complain to the Board of managing agent. If th…
Linda S. on Proxies & Procedures:
I've had a similar argument with my co-op board/management company for the longest time. We don't even get a slate of current board members…
Ben Kay on Proxies & Procedures:
Every year for our annual condo board election proxies go out 2-3 weeks before election with the same nominees/board members as the year bef…
Sultana Velovic on Shareholder Rights:
Can the doorman (staff worker) be on the condominium board if he works in the building that he owns two apartments?