Do not show again [X]
By A.J. Sidransky   8 August 2019 Law & Legislation Board Operations 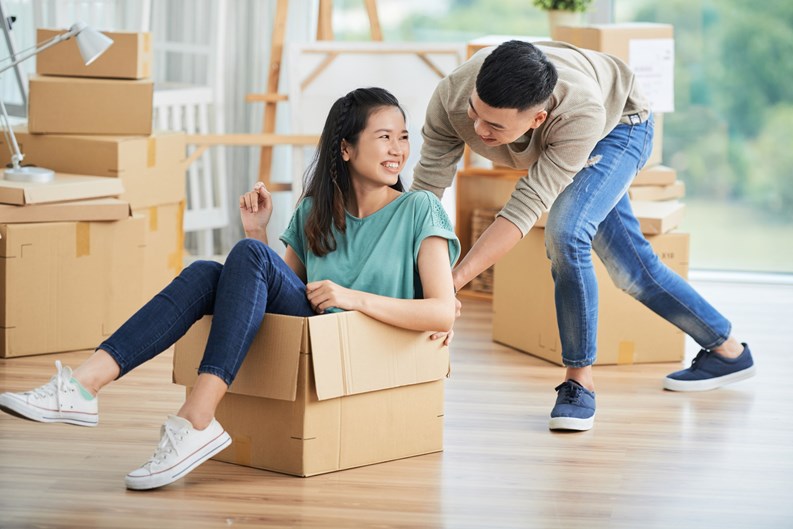 Co-op residents are used to restrictions on who may live in their unit, for how long, and with whom. Thanks to the proprietary lease, boards have extensive power over these issues, and generally forbid practices including subletting - the most typical form of non-shareholder occupancy. But what about other types of non-shareholder residents, such as roommates or boarders? Is the typical co-op shareholder be free to make such arrangements?

Most proprietary leases afforded to shareholders in co-ops contain an occupancy clause that outlines who can live in the unit with the shareholder. Simply stated, a husband, wife, parent, child, or other close family relation may share or cohabit in the unit with the shareholder--but not without, or in place of, the shareholder. If the shareholder doesn't actually reside in the unit, occupancy by the various family members enumerated in the clause may be considered a sublet, which in most co-op buildings requires board approval -- if they're even entertained at all. That’s not to say that your adult child, parent, or brother- and sister-in-law can’t stay in your apartment for a few days while you’re on vacation. But it might mean that they can’t live there for a year while you’re on sabbatical in Nepal.

There are times and situations, though, when a shareholder may want to take in a roommate or boarder to help defray the costs of ownership. For instance, empty nesters with an additional bedroom might consider renting it out as a way to increase their savings for retirement. Or say a single person with a spare bedroom decides to change careers and go back to school; he or she can’t afford to carry the unit on a reduced income, but doesn’t want to sell -- bringing in a paying housemate is an attractive option for some.

So...can shareholders bring a non-related resident into their unit for the long term? And equally importantly, can they do this without board approval?

The Cooperator surveyed a number of co-op buildings and found that there is little consistency -- and even less knowledge of shareholder rights -- relative to this question. All the shareholders surveyed believed that they were prohibited outright from having a roommate or boarder. No single building surveyed had a concrete policy position. The truth is -- perhaps surprisingly, both for those shareholders and their governing boards -- a co-op shareholder has a clear and inalienable right to take in a roommate or boarder without board consent under what's commonly referred to as New York State’s Roommate Law.

According to Mark Hakim, an attorney specializing in co-op and condominium law at the Manhattan-based firm of Schwartz Sladkus Reich Greenberg Atlas: “Under New York’s Real Property Law Section 235-f, also known as the Roommate Law, tenants have a statutory right to a roommate. Any lease -- including a co-op’s proprietary lease -- containing a restriction prohibiting same is ‘unenforceable as against public policy.’ In a co-op, the named tenant is the shareholder and is permitted to have a roommate. Under certain circumstances, the roommate’s immediate family members may be permitted residence as well. The shareholder can likely charge a market rate to the roommate, but the shareholder is required to reside simultaneously with the roommate.” It should be noted that if the shareholder was not living with the roommate, the arrangement would be a sublet -- which is treated completely differently and can be regulated by the board for the corporation.

Hakim further explains that while a co-op’s board of directors has broad powers under New York’s business judgment rule, and the proprietary lease contains restrictions, it does not have a right to approve or reject shareholder’s roommate. But it generally, does have a right to approve or reject a subtenant or assignee of the lease. “No matter,” he says, “a board may still require a shareholder to disclose certain information related to the roommate, including producing photo identification to verify that it is, in fact, the named roommate making use of the apartment. And the board may wish to verify the amount being charged to the roommate to help determine whether the roommate is in fact a roommate or a subtly disguised subtenant. There is a big difference between splitting costs and profiting from an arrangement. Finally, note that regardless of the right to have a roommate, no apartment may exceed the occupancy standard of 80 square feet per person. Boards should keep that in mind as well.”

AJ Sidransky is a staff writer for The Cooperator, and a published novelist.

Sel on Regulated Renters' Rights:
I live in a mitchell-lama co-op and we just received an increase notice on June 15, 2022 and are expected to pay the increase for July rent.…
Eve S. on Boards and Transparency:
1. Can a Condo Board Member discuss the issues of the Board meeting with her spouse? 2. Are Condo unit owners entitled to attend Board meet…
Gloria Holloway on Problem Boards:
I live in a gated community and the manager seem to be controlling the Board when the Board is her boss. She fill the vacant board seats wi…
Yolanta on What Happens When a Board Goes Too Far?:
I purchased a condo apartment located in the East End of Long Island ten years ago. Little did I know that the place on the second floor…
Steven M. on Inheriting a Co-op or Condo: What’s Involved?:
I'm about to go through a similar situation and need advice; my mother has been recovering in a rehabilitation facility and is now being con…