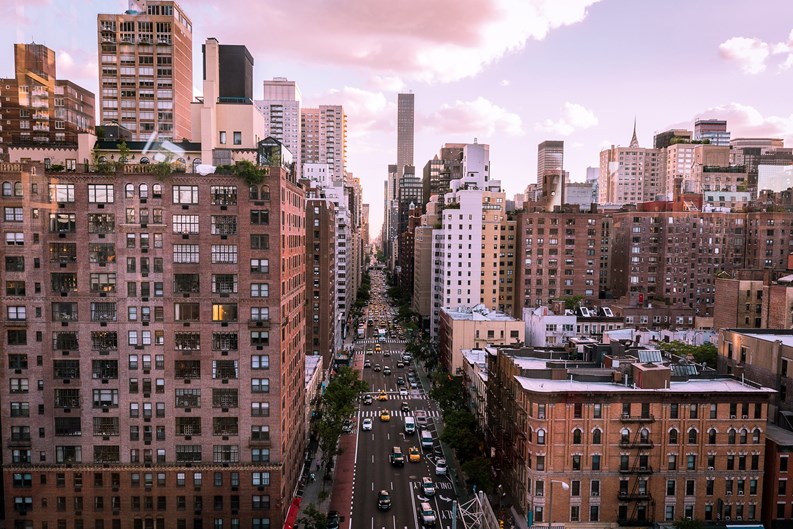 In the four weeks leading up to May 1, Manhattan's average residential sales price increased significantly while the number of recorded sales saw an uptick.

That's what real estate website CityRealty said in its recently-released June report. According to the study, the average price for condos and co-ops was $2.3 million, which is above the $2.1 million figure from the prior month. The number of recorded sales were 820, up from 807 a month ago.

City Realty said that the average price for a condo was $3.5 million, in contrast to a co-op whose average price was $1.3 million. The numbers of condos and co-ops sold were 388 and 432 respectively.

The report also cited some of the most expensive unit sales this month, with the top honor belonging to a penthouse at The Getty on 501 West 24th Street in Chelsea for $59 million. That was followed by a four-bedroom/six-bathroom unit at 15 Central Park West for $50 million; and a four-bedroom/five-bathroom place at 432 Park Avenue for $42 million.

The number of new development sales, said CityRealty, saw a rise this month with 115 compared to 105 from the previous month. The average price was $4.3 million this month as well, up from the average of $3.6 million a month earlier. 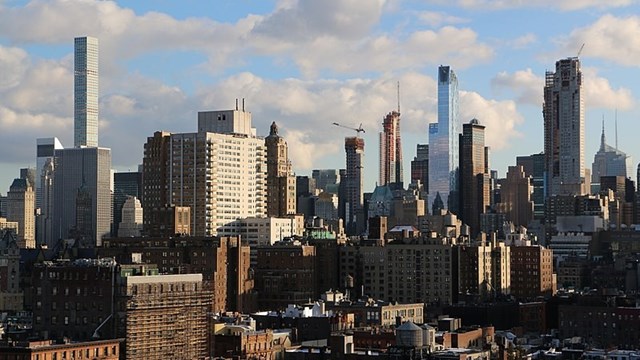 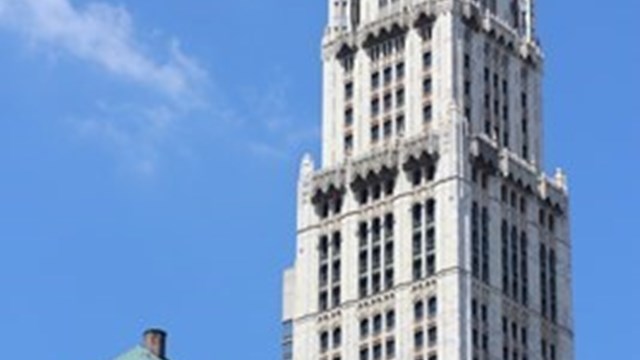 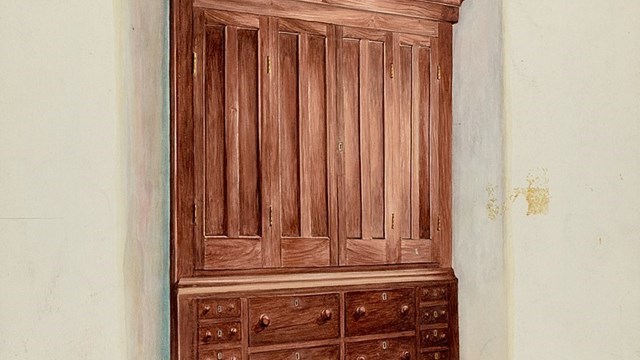 A Matter of Personal Taste and Style

JJ on Manhattan Resi Sales Heat Up in Q2 2021:
Love when brokers' PR teams are asked for objective data
Monica on What’s Hot in Building Amenities:
How would I find a consultant on this matter?
William Beer on Virtual Doormen:
Any feedback on the Butterfly system? I see very mixed reviews on the internet. Thanks
Gus adams on How Condos and Co-ops Work with Parking Systems:
My brother died he lived in The Bronx and has a car in a garage with month to month fees and I notified them when he passed but they are sti…
Elliott Meisel on Can Co-op Boards Set Unit Prices?:
The value of an apartment is determined by the market based on a variety of factors whether or not it trades at that price, and unsold apart…