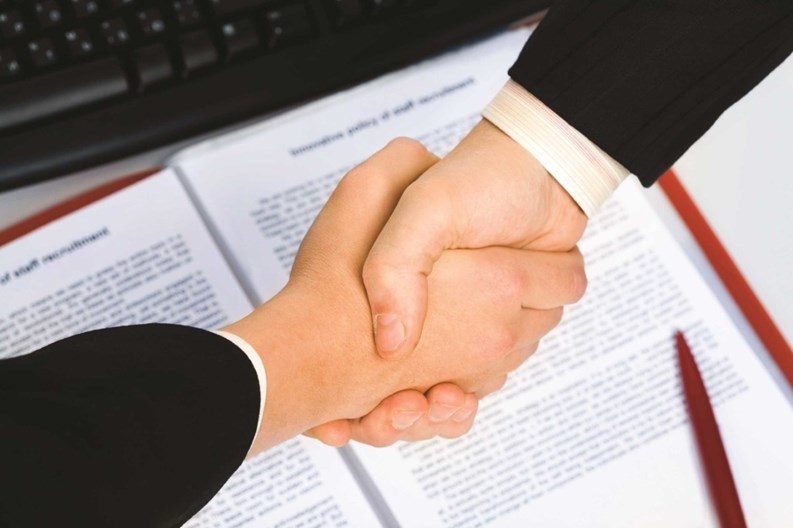 Any New York building of significant size needs a professional building manager in order to function from day-to-day, and even smaller buildings often need some help from a management company. Before any management company is hired, however, there’s a contract involved, and this can be tricky.

As with any vendor of goods or services, property managers usually work under contract to their client communities—be they co-ops, condos or homeowner associations. Unlike other providers, however, property managers handle the intimate, day-to-day administrative work of a building or community, including finances, legal issues and sensitive personal and business-related information.

Having those duties, responsibilities and obligations spelled out in crystal-clear terms is vital to the smooth functioning of the building’s community, as well as the quick resolution of any issues pertaining to its management and relations between management and the board.

Both boards and non-board residents should know what terms should—and should not—be in their management contract. First, you need to know some basics.

Gregory Carlson, executive director of the Federation of New York Housing Cooperatives and Condominiums (FNYHC) and president of the National Association of Housing Cooperatives, says that a management contract is usually formed between the co-op, condo or HOA and the management firm. Management companies usually have a set contract that they use for every building in their portfolio, which they can customize depending on the needs of an individual client community. If the community hires its own independent managing agent, it usually uses an employment contract.

“Usually 85 percent of the contract is fairly boilerplate, and about 15 percent is customized for the property,” says Eric Goidel, a partner at Borah Goldstein, Altschuler, Nahins & Goidel P.C., a real estate law firm in Manhattan.

Part of Goidel’s standard 12-page co-op management agreement calls for the exclusive appointment of the managing agent, along with laying out the duties of the various building employees. Among them, it calls for the manager to hire the building employees, to handle payroll, and to supervise them. It explains that the manager should maintain the building and hire people to repair elements as needed, “including, but not limited to, electrical, plumbing, steam fitting, carpentry, masonry, elevator, decorating and such other incidental alterations, subject only to the limitations contained in this agreement.” But, the contract says, anything involving repairs or alterations costing more than $1,500 for any one item needs prior approval of the owner unless it’s an emergency.

Goidel says that while buildings can put their management companies in charge of everything to do with the finances, he doesn’t recommend it.

“You want to make sure that the person who is collecting the money is not the same person who is paying the bills,” he says. “When you have the same person doing both, it creates the prime environment for theft.” He cites a management company in the city that embezzled money from about 20 different buildings that they managed, before they were caught.

If the building is small and has a one or a two-person management team, Goidel suggests using a board member to handle some of the finances, instead of placing everything in the management company’s hands.

Another big issue for any building or association is taking care of insurance. In Goidel’s sample contract, it allows the management company to choose and maintain insurance coverage for the building and its employees with the approval of the owner for fire, rent, plate glass, water damage, liability, worker’s compensation, employer’s liability, disability and any other insurance the owner may elect to carry. Specifically, “Owner acknowledges that agent is a licensed insurance broker and that if agent places such insurance, whether directly with a carrier or through another broker, agent shall be entitled to receive or participate in commissions and/or fees arising out of any insurance placed on the building or services performed to be paid to agent by any carrier or paid to owner’s insurance broker by any carrier.”

The Call of Duty

In general, says Jiyoung Cha, a partner at the law firm of Mallin & Cha, P.C., in Manhattan, “A board should look for the exact and full extent of what the management company will do for a building.”

While some management companies prefer to collect the rent and maintenance, provide receipts, provide monthly accounting and make repairs, others prefer to go beyond the traditional management role and act as a rental agency for a commercial or residential space within the building so they can receive a commission from providing the service, Cha says.

In addition to providing traditional services, Cha says that the board also needs termination clauses within the contract. “The board also wants to make sure that it can terminate the contract with or without cause with a certain prior notice and that there is a term regarding how to transition from the current managing agent to the new managing agent,” he says. “It is also important to find out how the renewal of the contract works—whether it is an automatic renewal or has to be an explicit, written renewal agreement at the end of each term.”

According to Goidel, most management agencies want to have as long a term as possible, but buildings want the contract to be as short as possible. “I don’t want to be stuck with a managing agent,” he says, adding that the length of a contract is really up to the board, and can be a once-a-year renewal for a two or three-year term.

Goidel says he usually provides for a 60-day out-clause without cause, and a 30-day out-clause with cause. “Still,” he says, “You don’t want to be changing managing agents on too-frequent a basis, because you end up losing records and institutional knowledge, and there’s always a learning curve and an expense associated with that.”

One thing that’s crucial, Carlson says, is involving an attorney in the process—even if its been done a million times before by the board and by the attorney.

“Every co-op, condo and HOA is different, and they all have different needs,” Carlson says. “The attorney knows what should be in the contract and what should not.”

In addition to hiring an attorney to look over the entire contract, the board needs to do some extra legwork, such as asking for a full list of the company’s clients, and seeing if there are any in the neighborhood (this would be a good thing). Next, follow through and actually ask those associations about the company, Carlson says. Don’t simply ask the board if they’re happy with the management company, but ask the residents as well. “Do your homework,” he says. “Don’t just rely on their initial presentation. Ask to talk to the agent who will be representing the building.”

When it comes to representation, each property will be different in terms of the number of hours that the management company devotes to the building, Goidel says. “How do they appear at the property in terms of the assigned agent? Are they there for certain hours, or are they just assigned there but have a portfolio of buildings so they’re there for a certain number of hours?” All of this must be spelled out clearly in the contract so that there’s no confusion when it comes time to work with the managing agent.

When it comes to renegotiating the contract, it all depends on the relationship the board and the management company have with each other, Carlson says. “Management will always want to raise the fee and the board always wants to keep them down,” he says. “For the most part, it is a renewal of the existing contract unless there is a problem with the existing contract.” While a typical contract with the management company may be a three-year-term, the renewal can be for one, two or three years. “This is part of the negotiation,” Carlson says.

In addition, says Cha, if there are things that the building needs or wants, and the management company is not providing these things, the renewal time is also an opportunity to add in these services for an extra cost or at no cost.

Depending on what is in the contract, renewal can happen automatically, unless the building specifically sends a notice of non-renewal in advance or at the end of each term.

If the board is thinking about going with another company, they should do so far in advance of the end of the contract because the management company usually wants to renegotiate. In this way, the building is freed up to interview other companies to do a comparison shopping of services, Cha says.

Once everything is in place, everyone from the residents to the board to prospective tenants and buyers should be comfortable asking the management company questions and dealing with them on all issues from payments to repairs. If there are any hesitations on either side, it may not be a good fit for your building. 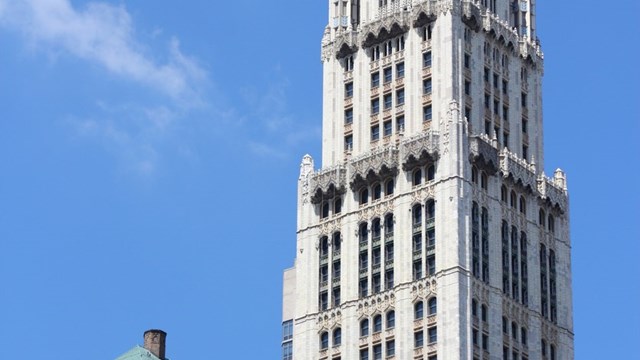 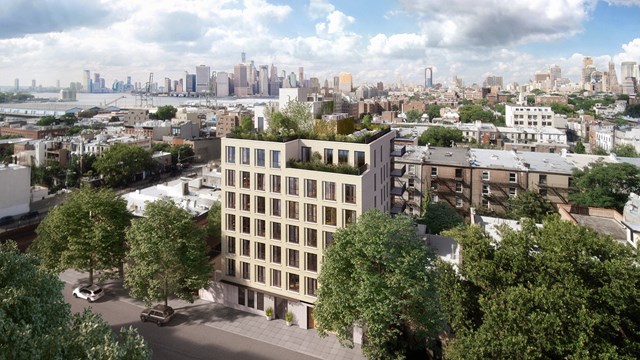 Transaction Could Be a Record-Setter for Carroll Gardens