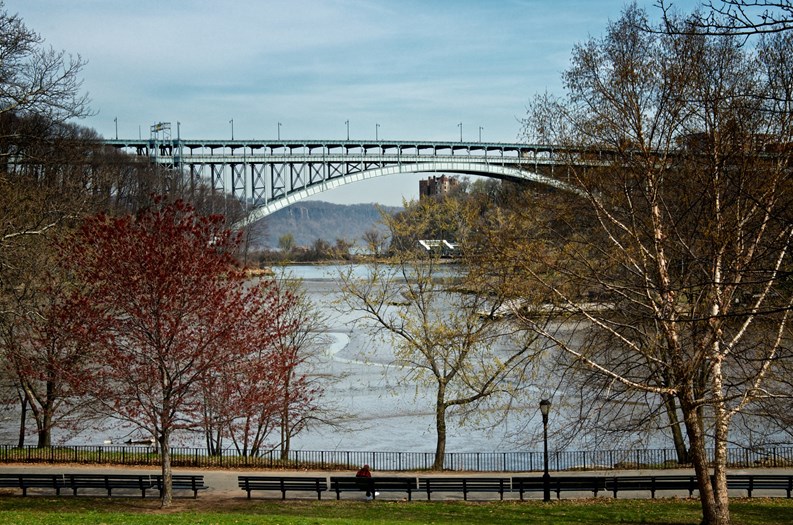 The co-op and condo sales market in the Harlem, Washington Heights, and Inwood sections of Northern Manhattan has been on an upward trajectory for many years--at least the last six--with the market bottoming out from the Great Recession sometime in 2010.  But that upward climb, which has seen values of many apartments more than double over that same period, has hit a blip.

According to Douglas Elliman’s survey of this year’s second quarter, median sales price in Northern Manhattan has dropped 7.9 percent to $580,500, compared to the same period a year ago.  The encouraging news is that median sales price has dropped only 0.1 percent from first quarter 2018 to second quarter 2018, indicating that the slide may have ended and the market may have stabilized.

Additionally, the steepest slide involving the median sales price, 32.7 percent, was seen in the sale of newly developed units rather than resales.  This may indicate that projected prices for new construction were too high, or that larger units selling at higher prices may have sold first and that the price drop represents the sale of smaller units having lower prices.  The 5.9 percent decline in price per square foot (to $841) is more supportive of an overall drop in prices than a reflection of unit size in median sales price. The number of closed sales was 230, a 12.5 percent drop year-over-year, indicating a slow-down in the market, overall.

“It’s reflective of a general trend,” says Bruce Robertson, an associate broker with Corcoran who concentrates his sales efforts in the lower Washington Heights area. In his personal opinion, “people are being cautious.”

In Harlem, both co-op and condo sales and price trend indicators moved lower.  The slide was more pronounced in the condo market than the co-op market. Average sales price per square foot for condominium sales in second quarter 2018  fell 12.3 percent (to $1,039) year-over-year for condominiums, as compared to 8.9 percent (to $481) for co-ops. Overall number of sales closed fell sharply also in this most recent quarter compared to the same period in 2017--with condo sales falling 34.9 percent (to 54) and co-op sales declining 20 percent (to 28)--again indicating that original offering prices for condominium units in particular, may have been too high.

The data for East Harlem shows the opposite picture.  Average price per square foot for condominium units was $886, a 10 percent decline in this most recent quarter year-over-year; while co-op unit prices per square foot was $500, a drop of 31.1 percent.  The number of closed sales of co-ops in East Harlem was 1, a whopping 88.9 percent drop.

In Washington Heights, “sales declined while price trend indicators moved higher.  Marketing time continued to decline as negotiability edged higher,” according to the Elliman report.  Overall, average price per square foot was $795, up 4.2 percent for both co-op and condo units combined, with median sales price rising 5.1 percent year-over-year to $599,000.  The number of sales decreased over that same period by 28.6 percent to 25, indicating a tightening of inventory.

The Fort George section showed rising indicators as sales jumped overall.  Average price per square foot rose in this section was $787, up 14.4 percent for both co-op and condo units in second quarter 2018 compared to last year’s same period.  The number of sales rose 51.6 percent to 47, indicating a willingness by buyers to move into this part of Washington Heights that previously had been viewed as less desirable by buyers overall.  Fort George sits east of Broadway and north of 181st Street.

In Inwood, the last community in upper Manhattan, “median sales price was essentially stable as sales increased,” according to the Elliman report.  Much faster marketing time was indicated as well with no apparent negotiability. Overall in Inwood, which stretches from Dyckman Street to the Harlem River at Spuyten Duyvil, average price per square foot increased 14.8 percent to $611, the highest percentage anywhere in upper Manhattan.  The number of sales rose 11.1 percent to 20 in this latest quarter year-over-year. Inwood’s positive numbers indicate that buyers are still willing to seek residences increasingly more distant from midtown to get a good deal on both price and space.

Robertson says the individual neighborhoods of upper Manhattan vary. “The lower Heights are different from Hudson Heights, which is different from Fort George or Inwood.  They each have their own little micro-economies.”

The second quarter 2018 results for Northern Manhattan are clearly a mixed bag, with the most significant declines in Harlem and East Harlem, and more stability in Washington Heights, Fort George, and Inwood.  Robertson notes some decline recently in prices in lower Washington Heights, closer to Harlem, but that with correct pricing apartment move quickly.

The future is anyone’s guess.  Jonathan Miller, President of Miller Samuel, Inc., which produced the Elliman report, says that “the Northern Manhattan market performed much as the remainder of the borough did.  Sales activity is down as well as price trends. Contributing to this are a combination of rising interest rates and uncertainty surrounding the new tax law and what its impact on the market will be.”  He does expect this kink to work itself out over time, as buyers and sellers come to a new consensus of value. 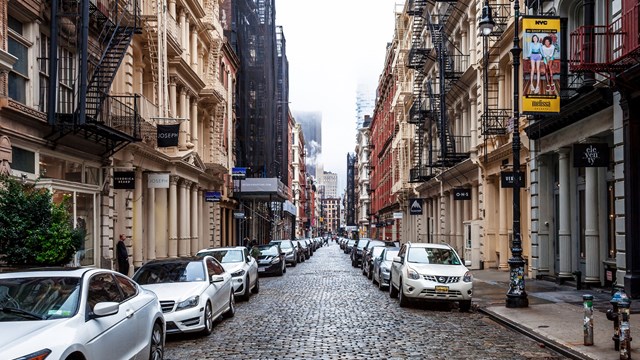 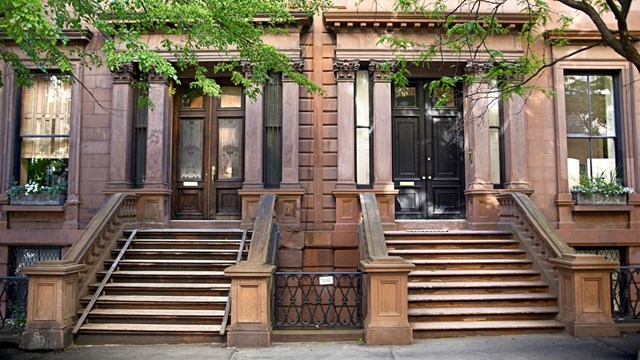 The Latest Numbers From the Corcoran Report