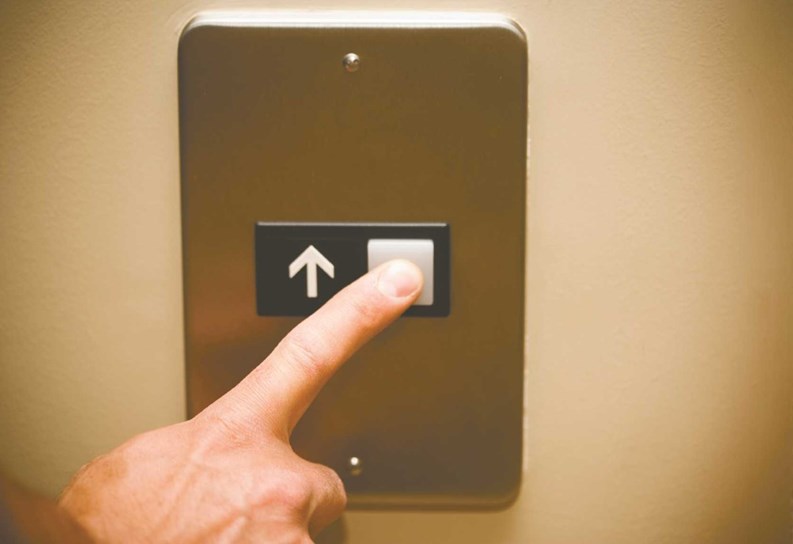 New building codes went into effect on July 1, 2008 that have completely revamped the inspection and testing procedures for elevators, escalators and other vertical transportation equipment in buildings. The new and more stringent elevator/escalator code brings with it more—and more costly—requirements for building owners and managers in the form of more frequently mandated contractor tests and the requirement of third-party witnessing.

During 2008, the existing inspection and test procedures remain in effect. A Local Law 10/81 inspection is due to be filed for all elevators before September 30, 2008, and any two- or five-year tests due this year must be still be performed

Beginning January 1, 2009 however, the old system of annual Local Law 10/81 inspections and two-year tests will end. They are being replaced with a combined annual inspection and test for all elevators and escalators which must be performed (now known as a periodic inspection and Category One test) every year.

There is also the extra cost for the third-party witnessing. Currently, licensed inspectors can perform Local Law 10/81 inspections on eight elevators per day. However, with the new code change, you should only expect your witnessing inspector to be able to witness four annual inspection/tests per day, and two five-year inspection/tests per day, which depends greatly on the speed and efficiency of the maintenance contractor, and whether the tests pass or fail. Expect witnessing costs per elevator to be about $450 dollars for an annual test and $900 dollars for the five-year test.

The annual tests and the five-year tests will also include testing of elevators under emergency power for buildings that have emergency generators. Most buildings typically require these tests to be performed during off-hours. This would require overtime charges by the elevator contractor and the witness. It is estimated that this test will take an extra 10 to 15 minutes per elevator for an annual test, and an extra 30 minutes per elevator for a five-year test. Overtime charges will vary from the contractor depending on the time and day the testing is performed.

The paperwork for these combined annual or five-year inspections and tests will need to be filed within 45 days of the test. The filing fee is currently expected to be the same $30 per device fee that is currently paid for Local Law 10/81 inspections. Inspection and test reporting must be signed by the performing inspector agency director (the maintenance contractor), the witnessing inspector (the witness technician), the agency director of witnessing inspector, and the elevator owner.

Any violating conditions found on these annual inspections/tests must be completed within 45 days of the filing of the report. There is no mandated follow up inspection from the third-party agency, but the Department of Buildings (DOB) does intend to perform audits on a random sample of inspections/tests. The DOB will need to be informed 10 days in advance for all five-year tests and all annual escalator tests.

We recommend that your elevator consultant assist you in developing maintenance contract riders and pricing requests covering the new requirements for insertion into your existing contracts. Also consider that the maintenance contractor must fulfill 2008 inspection/testing requirements per current agreement; perform all annual and five-year tests with a third party witness; cooperate with witness in scheduling tests; correct all deficiencies within the mandated 45 day period; and include overtime manpower for emergency power testing where applicable, as examples.

You should also strongly consider having your elevator consultant perform a maintenance evaluation on each elevator 90 days prior to the inspection/test to determine if the maintenance contractor is performing to the contract. The ME will uncover any unsatisfactory or hazardous condition which should be repaired immediately so that the elevator will easily pass the test/inspection. The ME resource helps to prevent or at least minimize future violations, keeps the safety and dollar value of your elevator system high, and increases its life-expectancy by several years. 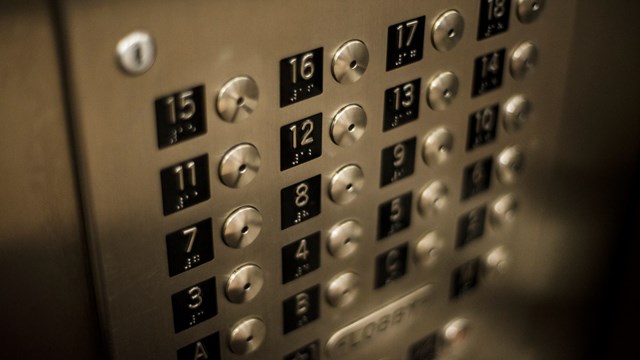 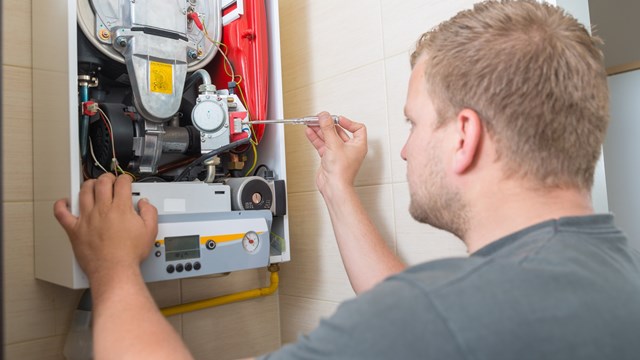