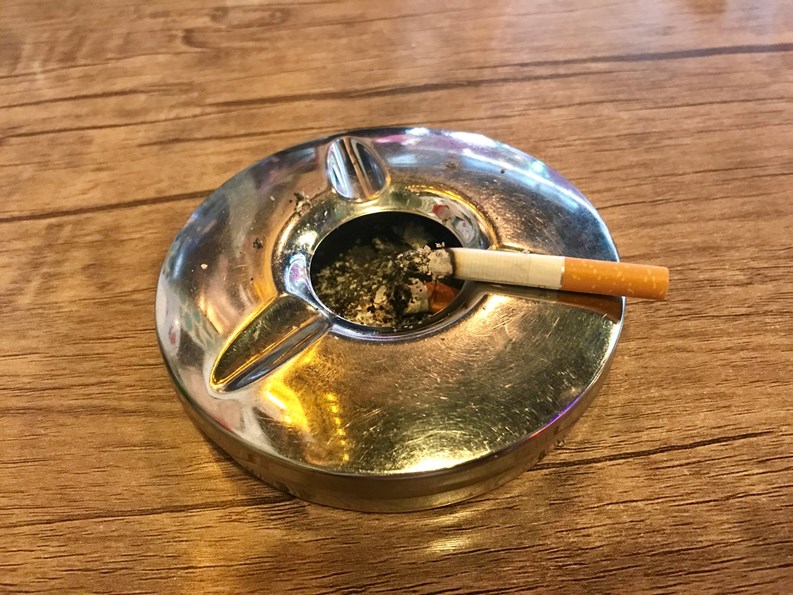 Starting August 28, 2018, all residential buildings with three or more units in New York City will be required to adopt a written smoking policy. This applies to rentals, co-ops, and condos.

The new ordinance, called Local Law 147, does not require buildings to ban smoking outright. On the contrary, it simply requires them to enact a policy in writing with regards to on-premises smoking rules.

Keep in mind, however, that smoking in the common areas of residential buildings such as lobbies, gardens, hallways, and elevators is already prohibited. For all intents and purposes, this new ordinance requires that landlords, co-op corporations, and condominium associations take a definitive stance on whether or not they will continue to permit smoking in individual units, and must then codify that policy into their operating documents.

David Berkey, a partner at Gallet Dreyer & Berkey, a law firm based in Manhattan, says: “The law now requires cooperatives and condominiums to formally adopt a smoking policy and to publish it so that all of the shareholders, their sublets, all unit owners, and their tenants become aware of what the smoking policy is. They either have to distribute it to each resident or post it in a conspicuous place. Any time there’s a change in the policy, they have to distribute or post it again. If there is a lease that’s being used in connection with the occupancy, the policy must be described clearly in the lease.”

The same goes for sales contracts on co-op and condo units as well. “What’s new here,” Berkey adds, “is the obligation to have a policy and to publish it, so that everyone is aware of it.”

Attorney Andrew Brucker of the New York office of Montgomery McCracken Walker & Rhoads explains that the new law doesn’t say you have to ban smoking. “It doesn’t say anything about what the policy should be," he says. "It just says you should have a written policy; everyone should have [a copy of] the policy, and everyone coming into the building should know what’s going on.”

Brucker adds that many of his co-op and condo clients are now thinking more about the subject. They are considering smoking bans within individual units, and are polling their residents to see what they want before creating a policy.

Brucker brings up the inevitable complications involved in hybrid ownership forms.  In a cond-op -- which is a co-op property that is part of a larger condominium (usually one containing non-residential components), “The condo can pass a rule, but the house rules of a condominium are really only meant to control the common areas, not the interiors. Let’s assume the condominium says ‘no smoking’ in a courtyard, etc., but doesn’t speak to the units. If you have a cond-op, you need two actions: one by the condo, and one by the co-op. But typically, he continues, “the co-op controls both boards. To make certain the procedure is correct you need two votes, two meetings, two resolutions.”

According to Berkey, if you have a rent-stabilized tenant who was allowed to smoke previously, that person is protected. “But a shareholder is not, because the proprietary lease says the shareholder is subject to any changes enacted by the board.” There’s no grandfathering in a co-op. The same is true in a condominium.

Brucker reports that there are penalties for not abiding by the new law -- up to $2,000 for multiple violations. But what about residents who smoke? “You have to give residents a break,” he says, “to either break the habit or sell the unit; many times the effective date on the new policy in the co-op will be a year from now, just to make sure people have a legitimate chance to comply.”

For more information check out the full city ordinance here. 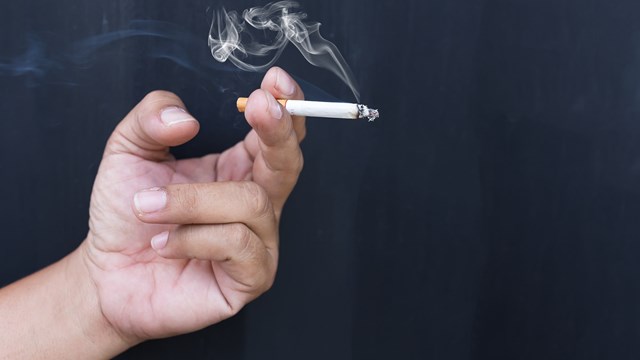 Learn How to Deal With Smoking, Dogs and Bedbugs in Your Building