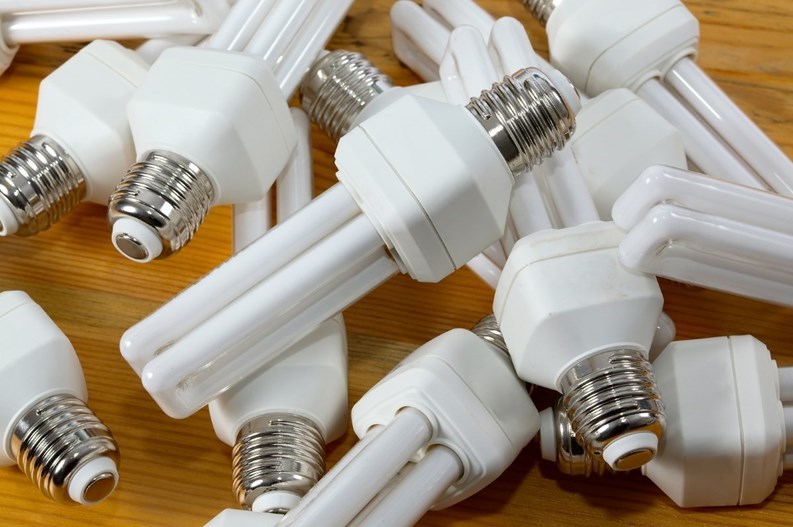 There’s a reason that film directors, when making movies, first call for LIGHTS before CAMERA and ACTION. Lighting sets the tone for the entire picture. Soft lighting makes a pretty face even prettier (or a not-so pretty one, not half-bad). Saturation produces a dream-like effect. And well-placed shadows, of course, bring out the horror in horror films.

While it may seem a stretch to compare the lobby of your condo to a major motion picture, the two have one thing in common: lights mean everything. When thinking of interior design, most people think about things like wall treatments, furnishings, and where to put the couch relative to the coffee table. Lighting doesn’t always spring to mind right away. But how we light our living spaces—including the common areas of multifamily buildings and condominiums—make a huge difference in the mood, warmth, and even the perceived size of a space.

All those things can impact “curb appeal,” and by extension, value. There are a million ways to light a hallway, lobby, or common room, and a host of professionals specializing in just that.

Out of the Dark

How important is lighting to the overall atmosphere in a building’s common areas? “In a word: critical,” says Marilyn Sygrove, president of Sygrove Associates Design Group Inc. in Manhattan. “It makes the difference between tenement and luxury.” If you think that’s an exaggeration, you’ve never flipped through those tabloids where they have pictures of stars with no makeup—and bad lighting.

Time was, there was one kind of light bulb: an incandescent, the kind we were told that Thomas A. Edison invented in his Menlo Park, New Jersey lab (although a number of other inventors came up with similar ideas). You got to choose between 40, 60, 75, or 100 watts, although you could sometimes find a dimmer bulb to use in your refrigerator—or, if you were a detective, a brighter one to hang from a fixture on the ceiling in your interrogation room. 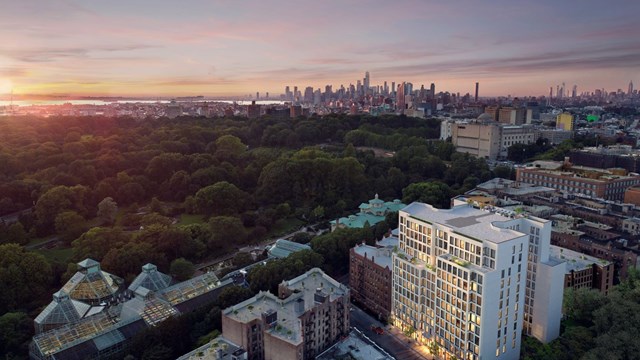 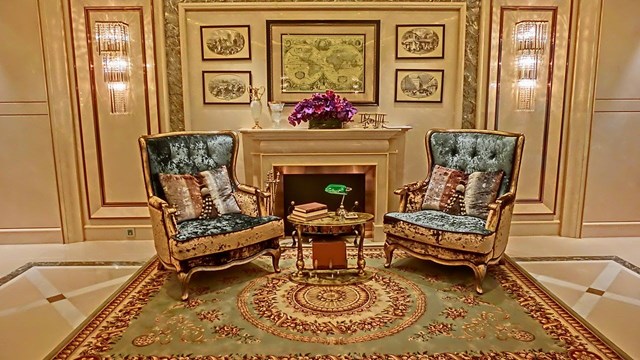 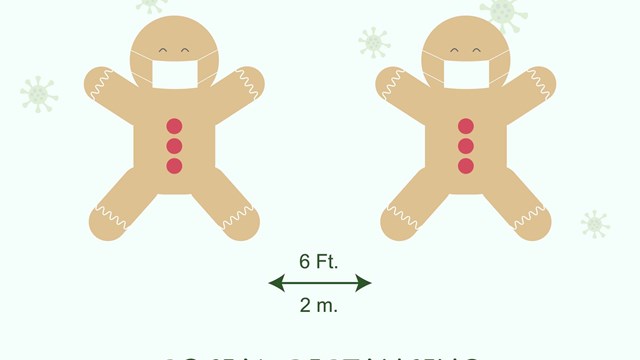