Do not show again [X]
By Lisa Iannucci   2010 December Security 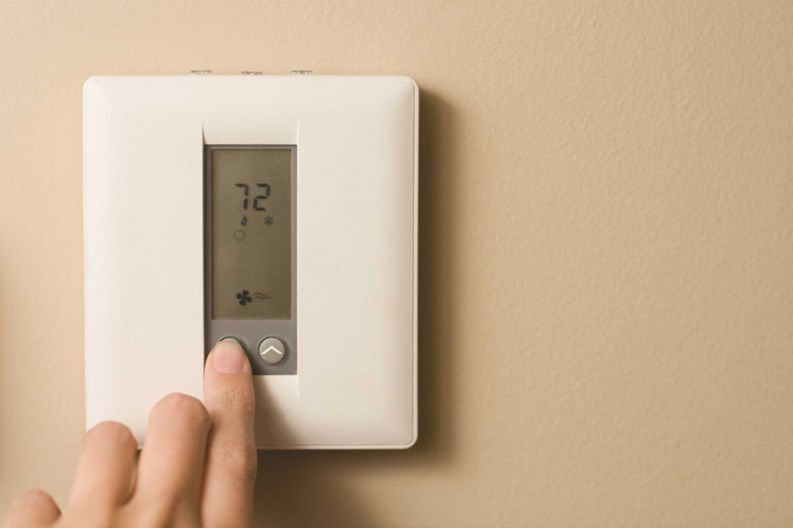 New legislation and a push by the city fathers to make New York City buildings more energy-efficient has thrown the gauntlet down for New Yorkers to also become more energy-conscious. Wouldn’t it be great if residents decided to take the lead and make energy-saving changes in their apartments as well? Of course it would.

Although some residents leap at the chance to save money and conserve energy, apathy and resistance to change are major obstacles for many. The reality is that in a co-op or condo setting, building administrators aren't in a position to force changes in individual units. So while state and local governments implement energy-saving incentive programs and more buildings are being built or retrofitted with next-generation energy-saving devices and technology, the day-to-day habits of individual unit owners and shareholders can have a significant impact on a building’s bottom line when it comes to energy costs. And that’s not always a good thing.

To reach residents, experts agree you must first reach ‘their’ bottom line. “Money is a motivator,” says Frank Lauricella, director of business development with The Daylight Savings Company in Goshen, New York. “You create awareness by telling unit owners that your board is looking for ways to reduce your energy costs and making property more valuable.”

In buildings with rental tenants, creating awareness may be a little more difficult. “When it comes to their apartments, renters have a transitory outlook,” says Jerry Pindus of U.S. Energy Group in Fresh Meadows. “The message we try to share is that it’s the planet that matters and that is important regardless of which apartment you live in. We try to appeal to the notion of shared responsibility; but ultimately, since they aren’t directly saving money, it is more difficult to motivate action. However, a lot of New Yorkers care about the environment, and if you tell them how they can help, they will.”

Whether or not residents make changes also depends on whether or not the building is master-metered, which means the residents’ energy costs are included as part of their monthly charge. The New York State Energy Research and Development Authority (NYSERDA), along with Con Edison and a host of other energy providers offer their customers incentives to save. But “in a master-metered building, it’s hard to get a Con Ed or NYSERDA rebate because they don’t get an electric bill,” says David F. Bomke, executive director of the New York Energy Consumers Council (NYECC) in New York City. As a result, there isn’t a great incentive to change, he says.

In a condo building that is not submetered, however, says David Unger, the chief operating officer of U.S. Energy Group, unit owners and building administrators are likely looking for ways to save. “It's still management's responsibility in a condo to minimize shared costs,” Unger says. “I mean all these costs wind up on the maintenance—on their maintenance bill every month, so if it's a shared cost—it's incumbent upon everyone in the building to come up with programs that conserve energy and put practices in place that lower the overall cost for operating the building and save energy.”

Qualifying buildings must submit the first benchmarking report on May 1, 2011, and submit reports annually no later than May 1. Benchmarking of water use is required only if Department of Environmental Protection automatic meter reading equipment has been in place for the entire previous calendar year. With separately metered commercial tenants, the owner of the building must request information on a commercial tenant’s separately metered energy use for the previous year, and the tenant is obliged to provide this information.

Owners must request information between January 1st and January 31st of the reporting year, and tenants must provide information by February 15. Failure of any tenant to report information requested will not relieve the owner of obligation to benchmark using available information.

One reason there might be resistance among shareholders and unit owners is a lack of education on going green. “If the shareholders understand the steps and why they are helpful to the environment, then they are more likely to be involved and help in their own apartments,” says Pindus. “It’s when that communication is not in place that the steps receive the most resistance. One step to overcome this is to arrange a building education campaign.”An educational campaign can include informational fliers that are posted in common areas or an e-newsletter with tips and suggestions on going green (of course printing fliers isn’t quite the ‘green’ thing to do). “Any building that’s serious (about going green) needs to be able to send signals about how much energy the residents are using,” says Bomke. “If you don’t tell them, you can’t expect them to change.”

Bomke suggests starting by comparing energy costs to something else concrete in their lives, such as the cost of a Starbucks coffee. “Environmental impact also drives people once they know how much they are using and how much it’s costing,” says Bomke. “It’s an educational perspective.”

An EMS is an energy management system that organizes energy efficiency information and procedures and spreads awareness of this to the entire building. “Some of the tips were obvious to building owners, but not to tenants,” says Pindus. “For example, they don’t realize that opening windows in an overheated apartment in the middle of winter is very wasteful. Some other ones we recommended: use cold water when doing laundry; report leaks to the super immediately, and so forth.”

Unger recommends some simple steps, like making sure windows are closed in the winter to minimize heat loss and conserving water by using low flow toilets, faucets and showerheads. Another tip he offers is to insulate piping around boilers and place reflective shields around radiators to guarantee better heat distribution within a space. He also cautions boards and managers to refrain from cycling boilers based on what the outdoor temperature is. If the indoor space is reasonably comfortable at say, 70 degrees, your boiler doesn’t need cycling, he says.

“Don't over-complicate matters,” agrees Michael Hummel of EASCO Boilers. “Start in its simplest format with things like insulation of windows and air conditioners that are in place that aren't covered. Because we've been doing heating for such long time, you don't know how many times I have gone into a building and they are complaining about no heat,” he says, while in reality the boilers are running on overdrive and heat is being lost.

Pindus says there are a lot of possibilities for resources and incentives with the Department of Buildings, NYSERDA, Con Ed, National Grid, and Long Island Power Authority (LIPA). “These organizations give subsidies for qualified energy-saving Energy Management System equipment, like our USE Controller EMS,” he says. “One important consideration is the payback period for an energy-saving initiative. So, for example, we find that boards and managers are pretty open to the EMS technology because the payback is less than two years and they can easily justify it to their shareholders.”

Another good resource, notes Hummel, is the New York Oil Heating Association or NYOHA (www.nyoha.org), where consumers can find a host of energy saving tips.

While there are resources and incentives out there, Lauricella says that 9 out of 10 times, the incentive doesn’t drive the decision. “The decision is typically made and the incentive offsets the cost,” he says.

To find out more resources and incentives available for your building and to share with the residents, Con Ed offers a program search tool for multi-family unit customers on their website at www.coned.com/energyefficiency. This program allows you to click on information about the building. Once done, Con Ed will let you know what incentives the building and/or residents may be eligible for. Con Ed also provides tips on using a smart thermostat to reduce the demand for energy. Other resources provide their own newsletters with even more resources and incentives. Power Moves is the official newsletter of the New York Energy Consumers Council.

With regular communication, updates and praise, hopefully residents will start to make changes in their own units, which can lead to happy endings that result in not only cost savings for residents and their building, but a healthier environment for all. 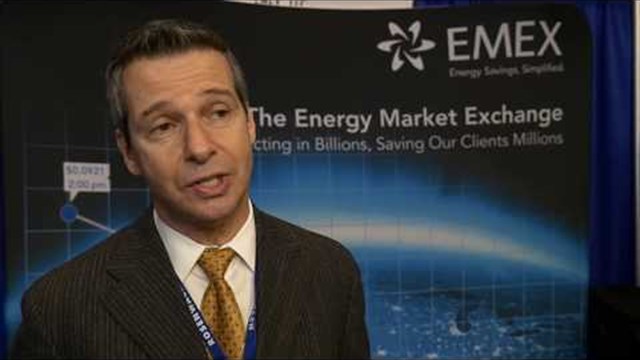 What Boards Should Know