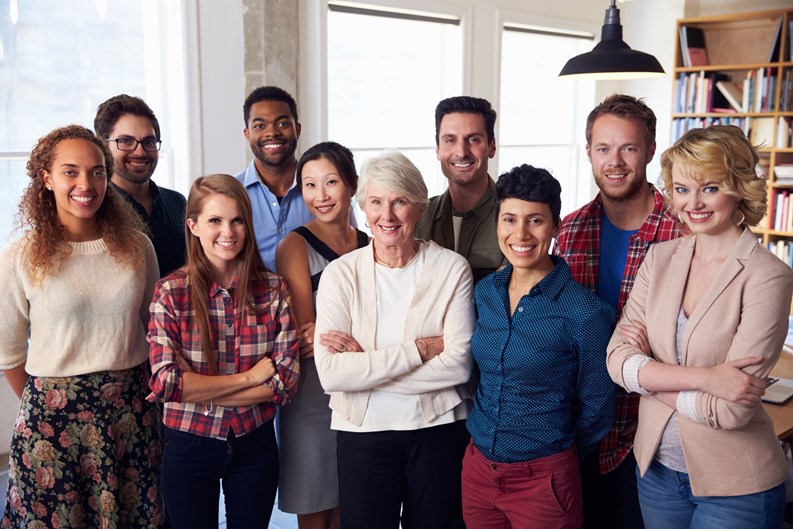 Given that a condominium or co-op board is charged with representing the interests of a diverse group of homeowners or shareholders, it follows that boards themselves should embody the diversity of their resident population. In New York City, owners of apartments tend to skew older, as real estate prices are astronomical and entry-to-mid-level wages fairly stagnant; many folks in their late 20s or early 30s cannot afford to make a down payment on a home. But with more financially-successful millennials increasingly looking to buy into established residential buildings, are older, long-standing residents – some of whom may even be original tenants of the building – willing to move over and give these younger people a seat at the board in order to guide the association into the future? Is there an incentive to do so? Or do boards generally yield to 'experience'?

A Seat at the Table

Frankly, the combination of more mature ownership, more pressing maintenance or financial issues, and the difficulty inherent in coaxing younger residents to volunteer their time at all may render a conversation around generational representation a lower priority. That said, it's worth considering whether your board could strive to be more inclusive.

“I have not seen specific age-related planning in the composition of any boards we represent,” says Dennis H. Greenstein, a partner with the New York City law firm of Seyfarth Shaw LLP. “There are a number of buildings that have proposed and/or discussed staggered terms and term limits, which ensure some continuity year-to-year while compelling new board members to serve. And most boards welcome young candidates who have backgrounds that will add a helpful point of view and expertise.”

As with just about every other aspect of board activity and decision-making, whether a board actively seeks to cultivate younger, newer members is largely a matter of a community's character, preferences, and priorities. “I've seen tight boards that stick together for many years, often starting out young and aging together to protect the 'ideals of the founders' who bought something in the 1970s or '80s,” says T. Austin Brown, Esq., of The Austin Brown Law Firm in Manhattan. “And I've seen boards unofficially approach younger cooperators, or simply new owners, to encourage them to run, and thus incorporate some 'new blood.' Sometimes this is successful, but sometimes the new members get pushed out by the aforementioned old guard.

“As a younger person who has been a board member, I can say that some older members are resistant to having younger members come in and change things,” Brown continues. “The older set is often worried about noise. And sometimes the younger members get frustrated with the slow pace of change. But on their end, the young folks would be wise to hear and respect the institutional wisdom of their forebears.”

A Spot to Be Filled

Elections are not the only way in which an owner or shareholder can find themselves on the board. Occasionally, a member has to resign for any one of many personal reasons or circumstances, at which point bylaws usually dictate that the sitting members may appoint someone of their choosing to fill that void until the subsequent election. In these scenarios, even a more set-in-its-ways board may be willing to take a chance on a younger resident in order to shake things up -- or out of sheer desperation to fill the vacancy. 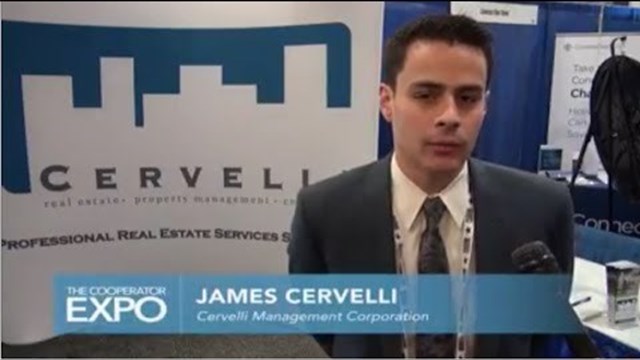 Recognizing and Recruiting the Best People 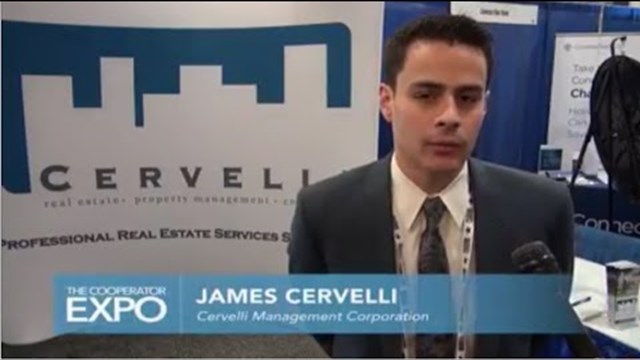 Donald Kinscherf on Senior Shareholders Get Another Shot at Reverse Mortgage Access:
This sounds good as seniors like myself need that extra income that reverse mortgages bring.
Rosemary Rotondi on What Happens When an Owner Dies:
This happened in my own co op building but with a very good lawyer the transfer goes well. Contact Morty Newburgh. NYC based lawyer Morty Ne…
ab on Co-ops Now Exempt from Portions of Tenant Protection Act:
When are coops allowed to begin charging late fees again?
Chitra Karunakaran on New York State Legislature’s Onslaught of Co-op Proposals:
The lawyer (co-op board President?) who presented this article needs to have his pro-business greedy lawyer, anti tenant/ shareholder views…
JOHN Anderson on How Boards and Residents Can Reduce Noise:
New neighbors moved in about 6 months ago I haven't had a good night sleep since. We have wood floors my new neighbor lives…