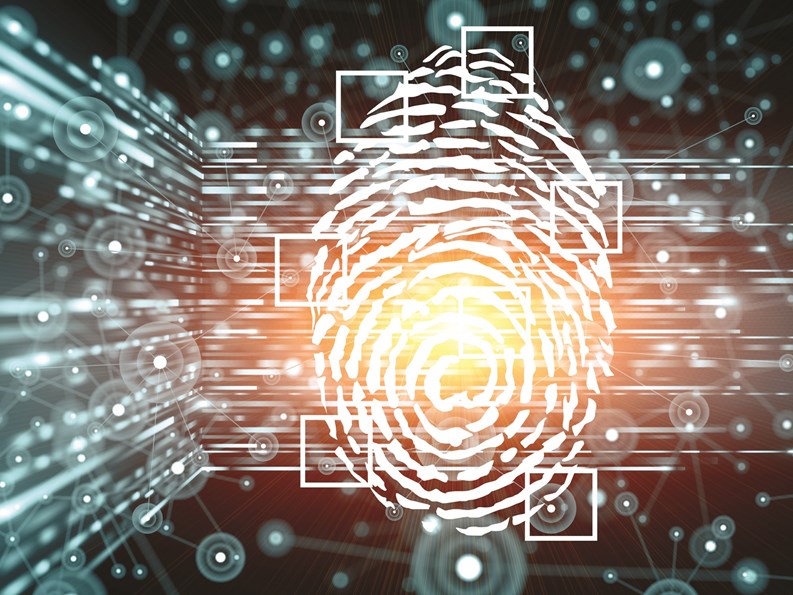 It's comforting to know that there's someone responsible and accountable at your door to receive your packages and hold them for you in a safe place, but since 2001, it may give you even more peace of mind to know that your building staff is also on the lookout for anything suspicious or possibly dangerous that might arrive amongst the influx of holiday mail and packages.

Often, one of the amenities that attracts people to co-op and condo living in the city is the presence of a doorman or concierge, stationed at the building during the day to receive, screen, log in and ensure delivery of packages. Since the attacks on September 11th, many buildings have put procedures in place to ensure resident safety. The holiday season promises a massive increase in deliveries of all types, from oversized boxes to envelopes containing faux snow and glitter. Your doorman or concierge is usually the first person in the building to handle incoming packages, and as such can take steps to make sure incoming parcels are safe.

Even before September 2001, the U.S Postal Service (USPS) and other mailing services had their own security screening processes in place to check items as they enter the postal service's mailstream for processing and delivery. According to the 2002 edition of The Mail Center Security Guide, a booklet published by the USPS to educate mailroom workers and supervisors about general security and mail-borne hazards, "An effective mail center security program includes policies and procedures to reduce risks and losses." Those policies include alerting a supervisor or monitor in the mailroom should something suspicious come down the pike, and handling any odd or uncertain packages with care, quarantining or otherwise dealing with those that could be dangerous.

Even with extensive checks in place, it is still important for all packages - be they envelopes or boxes - to be checked in and kept secure until they're claimed by the person they're addressed to. It's probably safe to assume that - with very rare exceptions - any prohibited items attempting to come through the U.S mail and commercial companies will have been screened and rejected, according to USPS policies. But what happens once the package does reach the property or isn't immediately put into the addressee's hands?

Of course, nowadays, there is computer software that buildings can install to handle everything from tracking intra-building memos to logging in packages and envelopes, and 24-hour, Web-based systems that can give shareholders and unit owners access to building goings-on, whether in their home, at the office, or away on vacation. According to Jerry Kestenbaum and Fran Besdin of BuildingLink.com, a Long Island City, New York-based company that sells such software, with manual or non-computerized systems, residents run a much greater risk of package loss, damage, or even outright theft.

The best system available prior to computerized tracking was simple manual logging. Packages that are delivered to the buildings staff - doormen, valets, and porters - are tracked in a logbook. The staff member would sign the package in with time, unit, the addressee's name, and the date. Next, in order to notify the resident of the delivery, either a Post-It note on the shareholder's door or a slip in the mailbox was - and still is for many - the standard procedure. When the resident picked up the package or envelope, the staff member had them sign off on it.

Techno-savvy professionals obviously see problems with the old way of doing things. According to Kestenbaum, with simple manual logbooks and Post-Its, "You are at the mercy of your staff to adequately track what comes in and what goes out. Each time a new staff member arrives for a shift, a new page in the logbook should be started, and the previous shifts entries recopied onto that page. If the entries are not all tracked, you risk losing the items from the previous shift."

Furthermore, adds Besdin, the task of flipping through several pages of entries for large buildings is both time-consuming and cumbersome - not to mention at risk for human error. More alarmingly, when "suspicious" packages or envelopes are involved, the building staff is required to note it in the log or on the package itself. The barrage of deliveries during the holiday season should not mean the items are scrutinized any less than during the "off season." That said, however, employees are at the mercy of the businesses and governmental agencies that actually ship the packages to ensure recipient safety and security.

On the off chance that packages possibly containing dangerous items or materials are received, your building should have logged and duly noted the possibility. This information should then be relayed to the super, manager and addressee. "Training of employees for this and other safety and security measures is all part of the package," Besdin points out. Through updated, computerized tracking and logging software, building employees can open a "notes" field alongside the package log to document any suspicions they may have. From this screen, they also have the ability to send e-mails to both the recipient of the package as well as the super, eliminating the need to transfer the notes from one shift log to the next, since the computerized system will do it for you.

Building employees - such as maintenance and security personnel - also should receive training with regard to the people making deliveries to the building. The demeanor of the delivery person, the authenticity of identification, delivery vehicles and various forms of licensing are all areas that may be questioned when a building employee feels something may not be right. According to William Buckley of B&L Security in Yonkers, a company that trains individuals for security and doormen positions, "Since the attacks on September 11th, all of our employees receive training in counter-terrorism."

Buckley says he has noticed a change in buildings' desire to have security personnel on-site. "Security used to be a luxury not everyone could afford - but now it has become a standard in almost all buildings." The training points most security personnel go through now covers everything from parcel-search etiquette to storage of unclaimed parcels to identifying potential wrongdoers. For example, says Buckley, packages waiting to be picked up by their recipients are generally stored in an area away from the building's computer room. "This is done so that in the event, God forbid, something does slip by the shipper and the doorman/security guard, the computers and communication system for the building are not damaged."

So what are some of the things to look for when inspecting packages? Buckley offered a few of the standard items on the universal checklist. "Your security people or doormen should look for excessive postage, return addresses which are illegible or absent, strange odors, uneven weight distribution, and various oily substances - [that should] all raise red flags to whomever is signing in packages."

In addition to these checkpoints, the U.S. Postal Service publishes the following telltale signs of possible tampering or dangerous materials:

"¢ Handwritten or poorly-typed address, incorrect titles or titles with no name, or misspellings of common words

"¢ Addressed to someone no longer with your organization or in your building, or not addressed to a specific person at all

"¢ Powdery substance on the outside

"¢ Unusual weight given its size, lopsided, or oddly-shaped

"¢ Unusual amount of tape on it

If the staff member then does decide to alert the authorities there are steps to follow within the building. The Postal Service advises building staff to "handle suspicious letters or packages with care - don't shake or bump them. Don't open, smell, touch, or taste them. Isolate [suspicious mail] immediately, and treat it as suspect."

"Depending on what the suspicion is," says Buckley, "the area where the package is being held should be roped off until the proper personnel arrive. Generally, once there is an alert made no one is let in or out of the building until authorities give the "˜all clear.'" Security and building employees must be trained to be diligent, says Buckley, but he points out that it's also important to remember that when the checklist for receiving packages is carried out at your building, it is often the second or third time it has been done - which should give residents some peace of mind when eagerly unwrapping their holiday packages.

The emphasis on the safety and security of building residents is of the utmost importance these days. While there are systems and procedures in place throughout the postal and delivery system to ensure everyone is protected, everyone must be diligent. Whether it is just a hunch or an uneasy suspicion, it's vital that your building staff let the proper people know that something doesn't seem right. It is nothing to feel foolish or shy about, say the pros, and letting someone know so that they can investigate it could end up saving lives. Diligence, ownership, attention to detail, and scrutiny - all make the holiday season the peaceful, festive time it is meant to be. For more information on mail safety, visit the United States Postal Service at www.usps.gov.