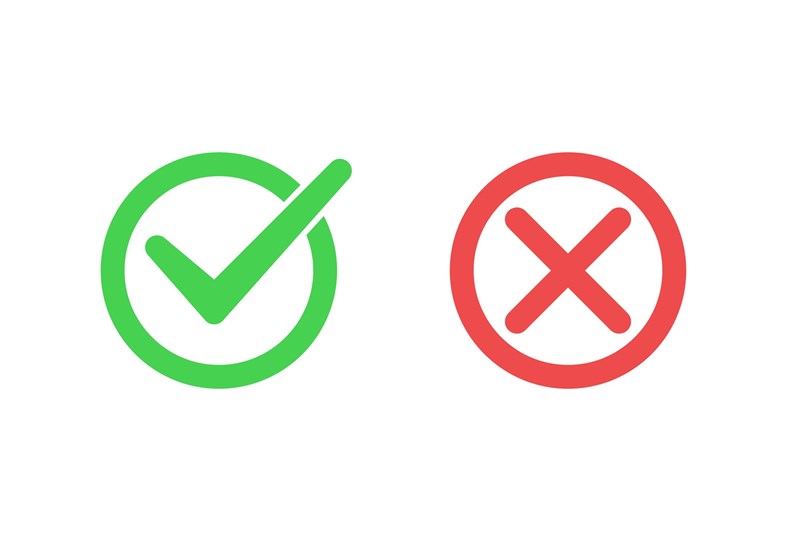 The power of a co-op board to approve or reject sales, as well as co-op applicants, is pretty much unlimited -- as long as the decision is made within the limits of applicable law. Boards require extensive information and documentation -- known generally as “board packages”-- from prospective purchasers which can explore everything from an applicant’s financial position to their prior experiences as co-op owners elsewhere. Most board packages routinely require letters of recommendation and personal references for the purchaser(s). But then what accounts for the board’s authority in determining whether an apartment transaction can go through or not, especially if the price offered by the seller is considered low?

Phyllis Weisberg, a partner at the New York law office of Montgomery McCracken Walker & Rhoads,  says: “A co-op board can turn down any applicant for any reason or no reason, as long as they don’t engage in prohibited discrimination.” Such reasons include price.

The matter has been the subject of litigation, with conflicting case law and industry opinion coming down on both sides of the question. To date, there doesn’t appear to be an appellate decision defining the legal issue. However, the big question remains: does selling at a price below the market average for a particular unit negatively affect the valuation of other units in the building? It depends who you ask.

Terence Tener, a founding principal of KTR Real Estate Advisors in New York City, has been active in real estate appraisal and valuation consulting for nearly 40 years. He maintains that the answer lies in how an appraiser utilizes comparable information in his analysis. “Appraisal,” he says, “is basically like legal discovery. It’s an uncovering of the facts.”

Tener explains that in completing a valuation of an apartment unit, an appraiser will view and analyze all the facts. The appraiser will look at all the sales of other units within the building, as well as sales of similar units in nearby properties. “If the typical unit in a building sells for $1,000/per square-foot,” says Tener, “but one unit sold for $750/per-square foot, that sale would be considered an ‘outlier.’” The appraiser would note the sale in his or her analysis, but would not necessarily lower the valuation of other unit(s) in the building as a result of the one lower-priced sale.

In the overall picture, boards need to consider why a unit might sell for a price considered low before they make a determination to decline the purchase application. Discounted sales happen for a variety of reasons, but most often they indicate an urgent situation on the part of the seller. There may be a financial crisis, or perhaps the owners can no longer afford to maintain their financial obligations and need to sell immediately.  There can also be a divorce action, forcing the hands of the sellers and pushing them to make price concessions. Or there has been a death, and the heirs of the deceased owner want to make a quick sale.

Ultimately, the reason might be nothing more than the sellers having not taken sufficient care of the unit, leaving the buyers to invest a great deal of work to bring it up to the level of its neighbors. Regardless, a conscientious board must do its due diligence before rejecting a purchase application solely for a question of price.

“Ultimately,” says Weisberg, “a board is not required to give a reason why they decline a sale.”  Concerns about the effect a low price might have on other unit values is justified, and in their fiduciary responsibility to co-op owners, boards are required to look at all possibilities that might affect the corporation and its shareholders both negatively and positively.

With that said, the board also has a responsibility to be fair to individual shareholders, and should be reasonable in considering the potential motivations for a seller to agree to a lower price than what the board might otherwise feel is the ‘right’ one.  And while there is conflicting legal opinion as to whether the board has the discretion to make a decision based on price, fears that one sale will automatically impact the valuation of every other apartment in the building just aren't justified.

“You get to the facts” about the underlying reasons for the low price, says Tener, “and you explain it away.  One low sales price shouldn’t affect the valuation of other units.” 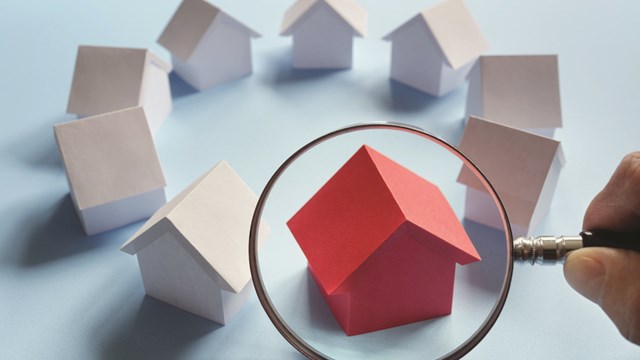