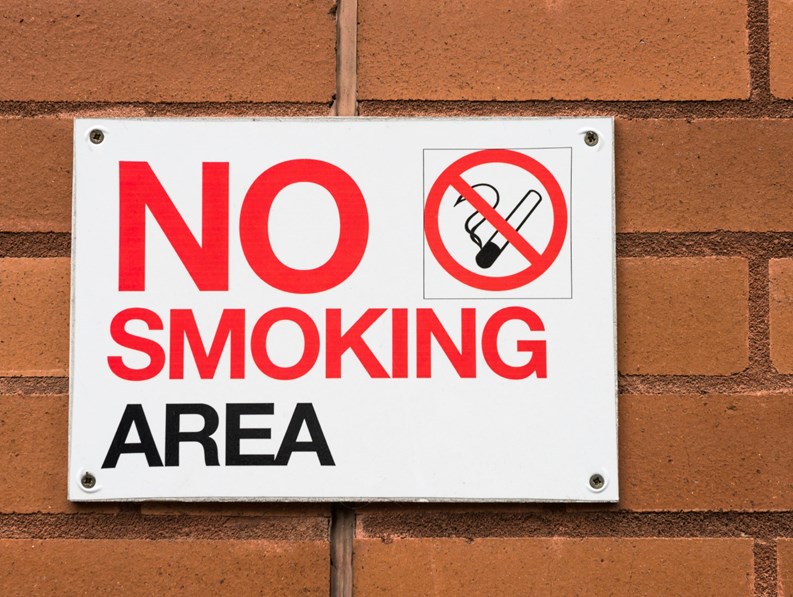 In post-Bloomberg New York City, the war on smoking in the name of public health trudges on, and this time it’s coming from the federal government. In November, the U.S. Department of Housing and Urban Development announced it will be extending a smoking ban to over 940,000 public housing units across the country, including those in New York City.

While the ban only extends to federal housing, condos and co-ops are plenty familiar with smoking-related controversies, and buildings are starting to wonder whether they will follow suit, and if they should.

Smoking rules have made for passionate debate over the years. On one side you have neighbors who can’t stand the smoke that wafts into their units, and the smokers themselves, who consider their own home to be the only space left for harassment-free smoking.

Boards usually would love more than anything to stay out of the fight altogether. “Boards don’t want to have to police their residents, and I’ve not personally encountered any buildings that have banned smoking outright,” said  Martin S. Kera, a partner with the law firm of Kera & Graubard in Manhattan.

A no-smoking rule can also lead to what you see in front of office buildings, with people smoking out front, and littering their butts around the entrance to the building, even when receptacles are placed strategically nearby.

Anonymous on Shareholder Rights:
Owning a coop in New York is a ripoff. When your neighbors cause you damage over and over you foot the bill. Your rights are violated daily.…
Gina on Capital Gains and Capital Improvements:
What about the costs to put in new roof, new carpeting, new facade, new intercom and new boiler in the co-op? Is that assessment per apt. c…
Lula Brazier on Board Resource Guide: Training the Board:
This is information all board members (current and prospective) should be familiar with. Is there free training available for current an…
Christine on Fines and Penalties:
You are not alone. Ny must fix this board harassment. My coop fine go as high as 5000.00 for bringing paint into your apt. We are living…
Sue on Roommates and Boarders in Co-ops:
SECTION 235F ~ (2) clearly states that immediate family can not be restricted occupancy. How do coop boards dismiss this law and not allo…