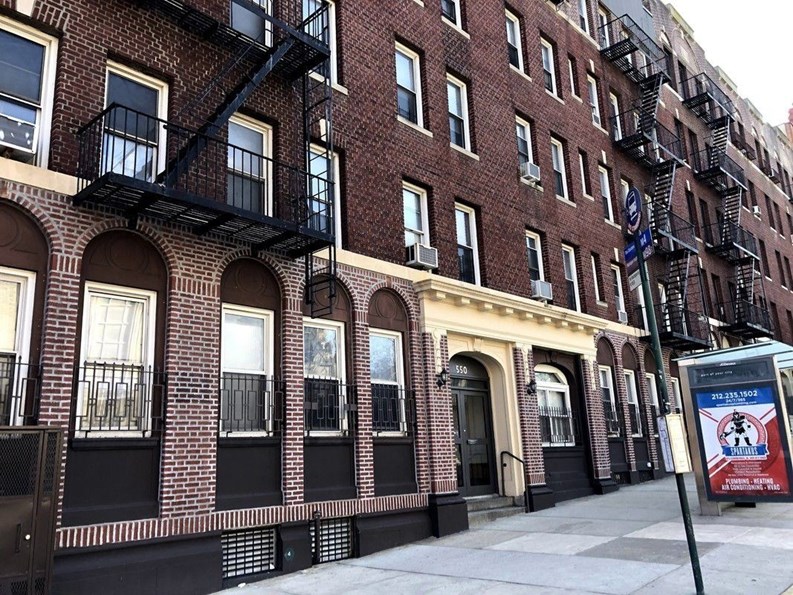 Housing Development Fund Corporation (HDFC) co-ops are an important and unique segment of the New York housing market that many fellow co-op shareholders are unaware of. Those who do know of the program are often familiar with it only from the negative press it receives; stories about tax arrears and failed corporations. That’s not a fair picture. There are many successful HDFC buildings, and the program has served to stabilize not only buildings but whole neighborhoods, while affording the dream of home ownership to many who otherwise would never have had a chance at it.

The HDFC program was founded in the 1970s amid a city in crisis. Buildings were burning, landlords were abandoning their properties, and long-time residents were fleeing for the surrounding suburbs. In simple terms, what the HDFC program did was to offer tenants in failing rental buildings the opportunity to invest with their dreams and sweat to turn their building communities around into solvent, stable, affordable permanent homes.

The terms of the HDFC program often included something called a regulatory agreement, which laid out specific rules about who could buy into the property relative to their income and the purchase price of the apartment. Paul Mishler, an associate professor of history specializing in labor studies at the University of Indiana, is a cooperator at 550 Ft. Washington Avenue, and has been for more than 20 years. “You had to be poor enough to need it,” he says of qualifying for residency, “but not so poor that you couldn’t pay the monthly maintenance.” These co-op corporations were created to keep middle- and working-class families in New York, stabilizing neighborhoods and slowing the suburban exodus. Regulatory agreements that focused on economic need and ability to pay were an effective tool in achieving that goal. The question today is, how effective has this approach been – and what is its future?

The Grinnell, located at 800 Riverside Drive in the Audubon Terrace section of Washington Heights in upper Manhattan, is both a highly visible and successful example of the HDFC program. The property was built as a rental in 1911 and contains 80 units. It is an elevator building and features large apartments with elegant Beaux Arts finishes typical of properties built at the turn of the twentieth century. Today, it is one of the most successful HDFC buildings in New York City.