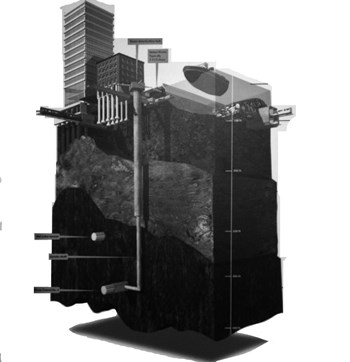 New York is often called a “vertical” city because its finite borders impose strict limits on expansion. In Manhattan particularly, the only way to build is up. This verticality goes both ways, however—for all the towering skyscrapers aboveground, there’s an equally vast and Byzantine system of structures below the pavement. Gotham’s undercarriage is a honeycomb of steam tunnels, sewage mains, disused subway stations, and odd, empty spaces that city workers simply call “voids”—some of which are accessible to the public, some of which have been locked or sealed up for decades.

A steam tunnel beneath Atlantic Avenue in Brooklyn, for example, was sealed during the Civil War for purposes of defense, and remained that way until its discovery by a City College engineering student in 1981—a subterranean highway, lost for more than a century.

There is a vast chamber under Central Park the size of the Sistine Chapel, where the sodium vapor lamps never go out. There are tunnels beneath Columbia University and the New York Public Library. A warren of unmapped passages can supposedly be found in the bowels of Chinatown, according to Herbert Asbury, a journalist and true crime writer, who is known for penning The Gangs of New York among other works. And Al Capone reportedly tunneled beneath the city like a mole, although tales of Capone and secret vaults are of questionable veracity. (Just ask Geraldo Rivera.)

There are more than 100 miles of steam pipes and a hundred times that many miles of sewer pipes serving New York City. There are also subway tunnels of course—some of which are disused or abandoned—as well as wires for telephony and electricity, and deep beneath it all, three enormous pipes that carry the city’s water supply from upstate.

What you won’t find beneath the city are alligators. That’s an urban legend—but a fable that has a bit of veracity behind it. 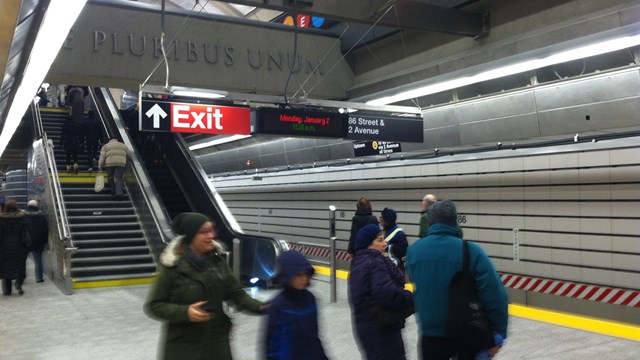