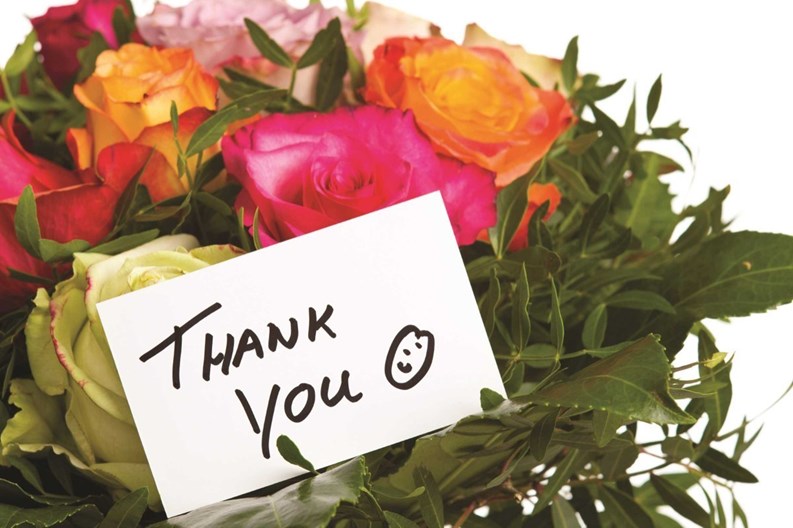 Many co-op and condo owners want to get involved in their community but they  soon find out that being on the board is no picnic. Soon neighbors are  pestering them asking for feuds to be settled, decisions that affect all  resident’s lives have to be made, and then there are the books...financial matters that  have to be addressed with little or no room for error. Knowing all of this, why do so many people decide to serve on a board—some for years at a time? Responsibilities, stress and pressure may build but  believe it or not, there are benefits to being on a board.

Getting Blamed for Everything

Being a board member is tough. There are little thanks, if any. If anything  isn't going the way someone thinks it should, it's easy to blame the people who  are perceived to be in charge, even if that isn't really the case.

“When something goes wrong or if there is a problem residents won't really call  the property manager, they'll complain to you because you're on the board and  you’re accessible since you live there and are seen around the building,” explains Gregory Carlson, executive director of the Federation of New York  Housing Cooperatives & Condominiums (FNYHC).

"It's an unappreciated job," says Manuel Cartagena, a board director at  Gouverneur Gardens Housing Corporation in Manhattan. "No matter how much you  try you always have people who will complain about something. There's shouting.  People don't always agree."

In fact, many residents forget that the people who are on the board also live  there and are subject to all of the same decisions that are made on behalf of  the building. Elizabeth Purdie, a board member at The Tides Condo in Maspeth,  Queens says, “We get blamed for everything, and very rarely given any credit for when we  accomplish things. The residents blame us for raising their maintenance fees.  When they complain to me, I tell them that I pay maintenance fees, too, and I'm  not happy about raising my own maintenance fees. I'm retired. I don't want to  pay more but sometimes we have no choice. The building needs to be taken care  of.”

For many residents, a perspective shift might be in order to understand the role  of a board. Consider this anecdote from Purdie. "I was on my way out of the  building the other day when a neighbor stopped me and was complaining that two  of the washers in the laundry room were out of order, and demanded to know what  I was going to do about it. The washing machines were broken; our super had  scheduled them to be repaired. I explained this to her but she wouldn't listen.”

“She complained that we collect her money but she can't do her laundry. I told  her that things break down and we try to get them repaired as soon as possible.  In this case, the machines were out of order for two days. I saw my neighbor  soon after the repairs and told her that if it wasn't for the maintenance fees  we all pay not only would the washing machines not have been repaired, but we  probably wouldn't have any laundry room at all.”

There are a lot of downsides—it may seem that being on the board has no appeal at all. However, if the job  was that bad, who would want to take it? The truth is, there are upsides to  being on the board, and this includes being privy to many behind-the-scenes  things that keep board members interested in serving their community.

Being on the board is an active way to have a hand in managing your life,  community and finances, says Steven Greenbaum, president of Mark Greenberg Real Estate Co., LLC, a management company in Lake Success. "You  get a feeling that you have done something for yourself, you've accomplished  some goals, and you have done something to better your investment."

Carlson agrees, “The most exciting part about being on the board is that you are the first person  to know what's going on in the building, you're 'in the know', plus you are a  part of the decision-making process. You have the power to make a serious  difference in your community. It is a great feeling to have some power in how  your community is run and protecting your home.”

Cartagena agrees that access to information is a tremendous upside to being on  the board. “You're privy to more information, things like policies or waiting lists or that  sort of thing."

According to the experts, it's unanimous: being on the board does not entitle  anyone to favors or special treatment. "Board members may get more respect but  no special treatment," adds Cartagena.

Greenbaum agrees. "The only advantages that board members have is that they know  what is going on in the building better than anybody. There are no special  favors for being on the board."

Even though board members have to volunteer their own personal time, that time  may be advantageous in terms of gaining knowledge about the co-op, condo or HOA  industry in general. "The perks for me are that I get to learn a lot about many  new things: issues that happen in the building, Local Law 11, elevators,  interviewing consultants, facades, air rights," says Cartagena. "You learn  about contracts, the process of working with city agencies, and the process of  having a meeting, motions, and seconds of motions."

"No question about it, board skills are transferrable," says Greenbaum. "One of  our property managers used to be on a board and was facing a career change. He  decided that he liked real estate and wanted a career in a related field, so we  trained him to be a property manager, and it has turned out to be an excellent  fit."

Being on the board may also have value for members' personal careers and  resumes. "I'm an engineer," says Cartagena, "and for me being on the board  helps my resume because it applies to what I do: maintenance issues, security  and other things. It certainly looks good on my resume that I am a board  president of 728 units, or a board president of a corporation, so that's a  plus."

Drumming up business for personal, outside interests, however, is generally  frowned upon, continues Greenbaum. Professional advice is very helpful on a pro  bono basis, he says, but a board member getting hired to do a job within their  own building is a no-no. "We do ask people on the board for referrals, but this  is a volunteer effort so it usually doesn't end in a contract."

Another potential perk of serving on a board is the value of the relationships  that may be formed between people who serve on a board, says Cartagena. The  different professions of members bring varying degrees of knowledge to the  table. "Board members bring in their experiences, which for us have included an  economist and one guy who was running for city council," says Cartagena. "They  bring in their own expertise and it's always good. Then, sometimes we have  housewives, with common sense, and they want to help. We even have ex-police  officers on the board. As an engineer I am asked about my area of expertise  when it comes up."

And then there are the potential social benefits, says Greenbaum. "When people  move into a building, they don't know people, and they tend to meet people by  being on the board. If you are new to town and you have some organizational or  community skills and you want to meet people, you can join a committee, and  work your way up to being on the board. There are actually some board members  who go beyond their building to become community board members. They volunteer  with other organizations, that sort of thing."

People have varying reasons for wanting to be on the board, some of them  altruistic and some of them personal. Either way, a board member is fulfilling  a sense of duty from serving. "I have seen people try to get something passed,  have it voted against by the board, and then run for a place on the board,"  says Cartagena. "Then, when they get on the board, they try to press the issue  again. I've seen it happen, but that's not any different than what goes on down  in Washington."

In fact, personal agendas, which are sometimes looked at as negative if they are  not for the good of the whole, can be a driving force of good. "I think that  most people do get on the board for their own personal agendas," says  Greenbaum, "but I don't mean that in the negative sense. I think that they have  an agenda, meaning that they don't like the way certain things are running. For  example, they want to make sure that the finances are handled properly, or they  notice that there is a problem with a part of the building, like the  waterproofing or having the hallways redone. That's where a lot of board  members come from—people saying that they don't like something, then they join the board and try  to effect some change."

The length of service of board members also has its pluses and minuses, notes  Greenbaum. "New board members have fresh eyes and a new perspective. Old board  members are more experienced and that has its advantages as well."

Even with all the potential stress and responsibility of being on the board, it  is possible to have fun while serving, says Greenbaum. "If your building is  running well, and your management company does a good job and you are there to  effectuate decisions, and you are not bogged down by minutiae, it can be a lot  of fun. You go in and treat it like a business, and it's run properly and  efficiently."

J.M. Wilson is a freelance writer and a frequent contributor to The Cooperator.  Associate Editor Liam P. Cusack contributed to this article.