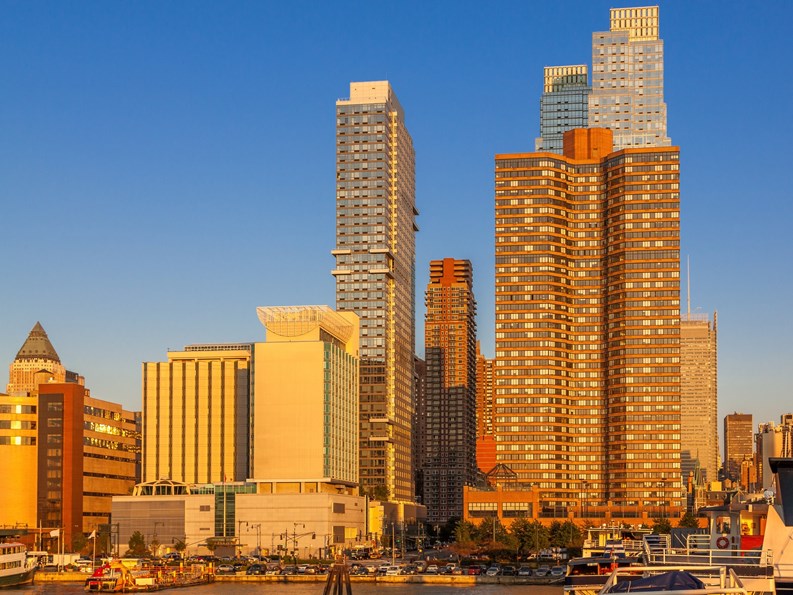 If state legislators get their way, wealthy people who own expensive second homes in the Big Apple may have to fork over more in taxes.

This past Monday, Gov. Andrew Cuomo and other Democratic leaders in Albany announced their support for what has been called a “pied-à-terre tax.” The annual tax would apply to New York City homes worth $5 million or more that are not their owners' primary residence.

How much revenue such a tax would bring in has yet to be calculated, but the office of City Comptroller Scott Stringer hypothesized that if it was enacted today, the state could raise at least $650 million each year.

The pied-à-terre tax bill has been kicking around for some time, having been introduced by State Senator Brad Hoylman in 2014. If levied, the tax would ostensibly work on a sliding scale, with homes on the lower end of the spectrum – from $5 million to $6 million – accruing a 0.5 percent tax; while those at the very high end – as in those worth more than $25 million – topping out at 4 percent.

Several notable luxury real estate transactions have renewed interest in the tax, but none more so than the recent purchase of a $238 million Central Park South apartment by Kenneth Griffin, founder of investment company Citadel. Representatives of Griffin referred to the pad – which happens to be the most expensive home in the United States – as “a place to stay when he's in town.”

Speaking about the bill to the New York Times, Hoylman said: “I think we have a mass transit system that is in crisis, public housing that is falling down around its residents, and a yawning gap between the very wealthy and ordinary New Yorkers that is driving this conversation.” According to a survey from New York City Housing and Vacancy, there were 75,000 pieds-à-terre in 2017, up from 55,000 just three years prior. A reliable revenue source with the level of backing from both government officials and the general public that the proposed pied-à-terre tax carries could go a long way toward funding a wide array of much-needed repairs and upgrades for both the MTA and for the city's public housing developments.

However, some, like the Real Estate Board of New York (REBNY), have argued that such a tax could hurt real estate sales and generate less tax revenue. Kathryn Wilde of the Partnership for New York City told the Times that a pied-à-terre tax could make the rich have second thoughts about living in New York City: “A broad-based tax like the sales tax or the gas tax would be better received in the business community.”

Meanwhile, the call for a pied-à-terre tax has the support of New York Assembly Speaker Carl Heastie, Bloomberg reported, who indicated passage of legislation has a good chance since Democrats make up the majority in the state Senate.  At a Crain’s New York Business event, he said: “You have people coming in buying $200 million apartments, and there’s no mortgage-recording tax because they’re pretty much paying cash, and we still have to provide services. So we’re asking people to contribute a little more.”