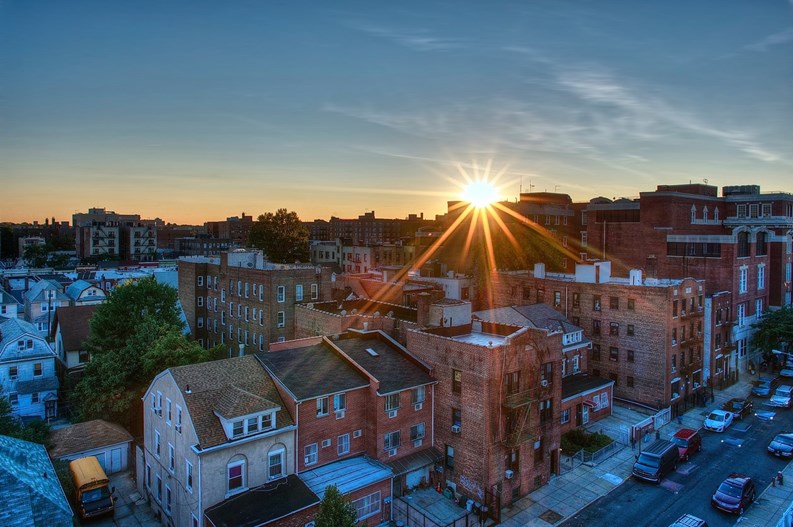 A company that owns about an acre of land in Elmhurst, Queens had originally eyed a new condominium project to be built on that site. Instead, the company has put up the lot for sale with an asking price of $13.8 million.

What hamstrung the proposed development? On the site is a historic African-American burial ground, where approximately 300 people, including former slaves, are believed to be buried. The New York Times first reported on June 14.

In 2011, the lot's current owner, 90 Queens Inc., was excavating the site, which is on 47-11 90th Street, for the construction of a new building. Crews discovered the preserved body of Martha Peterson, a descendant linked to the founder of the United African Society that dates back to the early 19th century. As a result, development was halted.

Due to an architectural restriction, no further development can take place on the site without the consultation of the St. Mark African Methodist Episcopal Church. The church was the last religious group to own the lot until it moved to East Elmhurst in 1929 (St. Mark now resides in Jackson Heights).

Rev. Kimberly Detherage of St. Mark said former and freed slaves once lived in Elmhurst, then known as Newtown. The Times article offers a brief history of the neighborhood's African-American past and the church's connection with the site--all going back to the period when New York State began to abolish slavery in 1799.

Detherage told The Times about the proposal for a museum on the ground floor of the condo building, but nothing came out of it. The firm's stakeholders offered no comment to the paper about further development plans or negotiations with the church.

The reverend said that the site should be preserved for historical and educational purposes, and hoped that the city or a cultural institution will have a stake in whatever is eventually built there.

Meanwhile, real estate firm Cushman and Wakefield is handling the sale of the property. Its listing touted the lot as suitable for residential development: “47-11 90th Street is a great opportunity for a developer/investor to capitalize on the growing demand for residential rental and condominium space in the Elmhurst/Rego Park neighborhoods of Queens.” There was no reference to the burial ground in the listing.

Queens has been on a hot streak in terms of home sales. According to a recent study by StreetEasy, the borough saw a 25.6 percent rise in pending sales in May, setting a record during which 505 homes entered into contract. Queens' total sales inventory went up 18.6 percent as well. 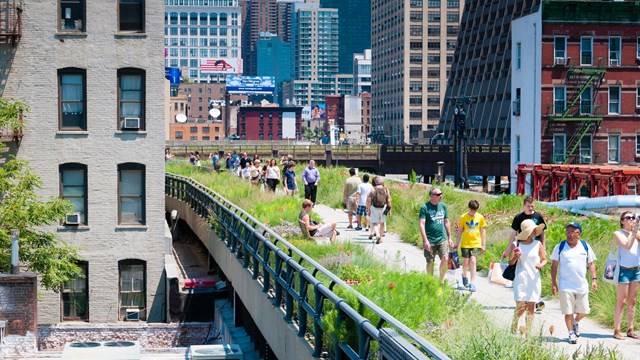 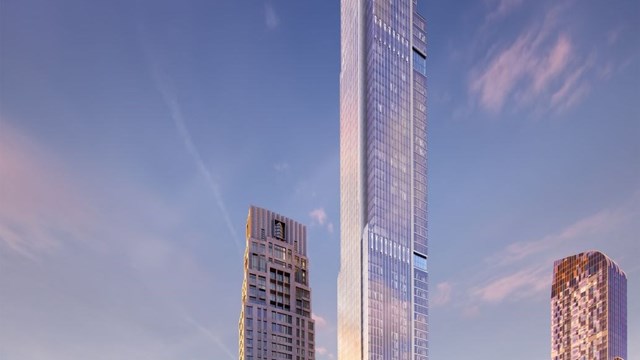