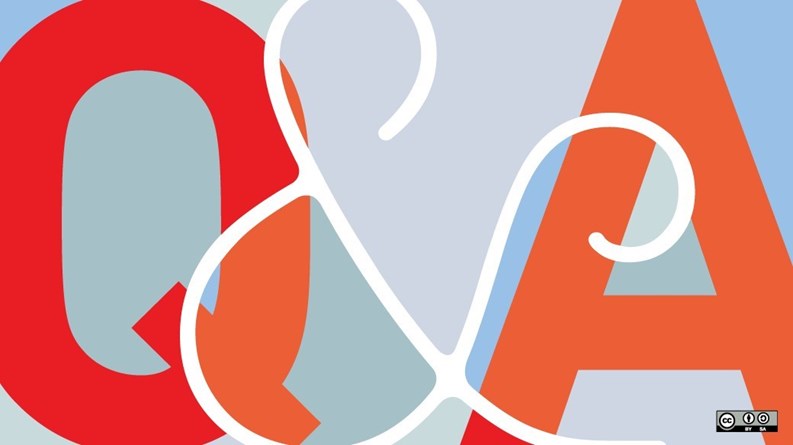 Q If a co-op board member collects proxies from other shareholders and she or he uses those proxies to advance her/his own interests orpersonal opinion, to move forward a proposed amendment of the proprietary lease, for example; is that considered a "breach of fiduciary duty" on the part of that board member?

A "The answer depends on how the proxy was given,” says Manhattan attorney C. Jaye Berger, who specializes in real estate, co-op, condo, construction law and litigation. “A shareholder can give a blanket proxy which allows the holder to vote any way he or she pleases. It is like a blank check, but it is used to vote. However, there are other times when someone gives a proxy with the instruction that it be voted a particular way. If that was the case and the request to vote a particular way was not followed, then it would be a breach of a fiduciary duty because that person was supposed to follow the shareholder's wishes. Some board members know that shareholders will not understand this principle and hope that they will get proxies which they can vote the way they want to. The moral of the story is that if you cannot be at a meeting to vote for yourself and want someone to vote for you, indicate your wishes in writing on the proxy."
Share Twitter Facebook Pinterest LinkedIn Tumblr Email