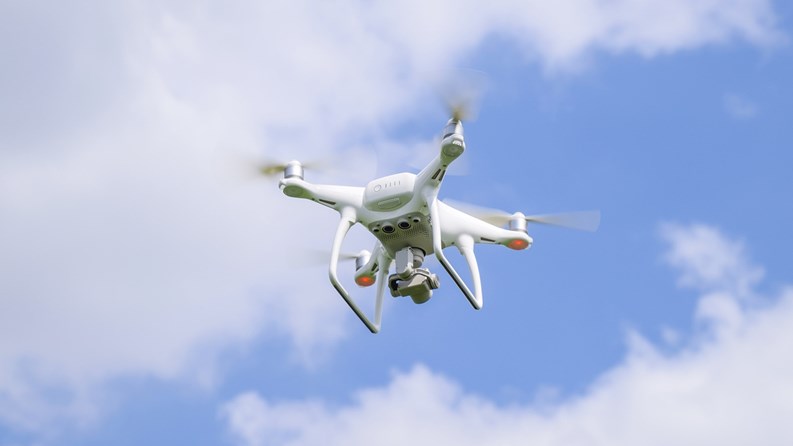 The Greenpoint Post reports that the New York City Council passed a bill on September 16 requiring the Department of Buildings (DOB) to study the safety and feasibility of using aerial drones for building facade inspections.

Under the city’s Local Law 11, owners of all buildings over six stories must have the exterior walls and appurtenances of those buildings professionally inspected and repaired every five years. Recent changes to the Facade Inspection and Safety Program (FISP) rules for the upcoming Cycle 9 reporting and beyond add requirements for up-close inspections, as well as probes into facades every 60 linear feet.

For the city’s condos and co-ops, the costs for these inspections have already put a heavy financial burden on unit owners and shareholders, who must pay for the upkeep and maintenance of common areas, which includes building facades. In addition to the physical inspection and repair costs, there are also the fees and expenses associated with site safety, sidewalk shed rental, filing, engineering, and other ‘soft’ costs.

The new inspection requirements will likely mean a significant increase in those expenses, especially for larger buildings where drops will be necessary for each up-close inspection length.

Although Unmanned Aircraft Systems (UAS)—an umbrella regulatory term that includes drones—are currently illegal in New York City, their use has been proposed for controlled purposes (like building facade and other inspections) as a way to improve safety and efficiency. The recently passed bill, co-sponsored by Northeast Queens Council Member Paul Vallone, is an example of how the city legislature is approaching the use - and regulation - of this new technology.

Vallone contends that not allowing drones to be used in the context of building inspections “is leaving New York City on the ground while other cities are already using rapidly advancing technologies to support business and improve safety.” He is hoping that the study will move the city one step closer to updating its technology laws.

“Drones offer a 21st-century solution to provide more detailed building inspections, increase public safety, and reduce costs,” adds Carlo Scissura, President and CEO of the construction trade group New York Building Congress (NYBC). “New technologies like drones are already being used effectively around the country and the world, so it is essential that New York embrace innovation and not be left behind.”

The bill takes effect immediately, and the study must be completed no later than October 31, 2021, notes the Greenpoint Post. Implementation of the study’s findings will depend on the city creating regulations under which use of drones is legal.

Dan Fast on Facade Problems Don't Go Away on Their Own:
The procrastination described in this article is typical of coops and condos. In the vast majority of cases the thinking is: never do today…
s SMITH on Facade Problems Don't Go Away on Their Own:
This is too funny. I wish our board would fix the huge cracks in the building's foundation that have persisted for over 10 years. Then, the…
CPina on Building Inspections:
If you live in a co-op sponsor by the NYC Housing Development, nobody cares about the buildings and their occupants until tragedy happens.…
Eileen on What They're Doing Up there:
we're currently having brick work done from local 11, 23 story apt building. Last time this was done Management made us move our cars (over…
sz on Dealing with Difficult Unit Owners or Shareholders:
Actually (Beth Kitty) Not all people with mental illness should be in group homes and they have federal rights. You can sue your co op but…