In an apparent case of first impression, on February 25, 2014, Justice Anil C. Singh of the New York Supreme Court ruled in favor of the plaintiff—The South Tower Residential Board of Managers of Time Warner Center Condominium—holding that the board could elect to exercise its right of first refusal to purchase a condominium unit and then designate a third-party as its nominee to take title to that unit, so long as the exercise of the right of first refusal benefits the condo unit owners.

In or around 2010, the owner of a condominium unit at the South Tower Residential section of the Time Warner Center Condominium began marketing its unit for sale. The adjacent unit owner was interested in purchasing it so he could combine it with his apartment.

Pursuant to the building’s bylaws, if a unit owner entered into a contract with a third party to sell its unit, the sale was subject to the board’s right of first refusal to purchase that unit. The bylaws also allowed the board to assign its right to purchase a unit to a designee. The seller sent the contract of sale to the board. Shortly thereafter, the board designated the neighbor to step into the board’s shoes and purchase the unit. As part of the negotiations between the board and the neighbor, he proposed the board grant a license to exclusive use of a portion of the hallway to incorporate into the combined unit. The neighbor was willing to pay the board almost $400,000.00 for this license.

In other words, the neighbor agreed to purchase the unit for sale at the price under the contract, plus $400,000.00 to the condo. Since the deal would benefit the condo unit owners, the board decided to exercise its right of first refusal. For reasons which remain unclear, the seller refused to sell to the neighbor for the same price he was getting under the contract.

The board commenced an action to compel the seller to sell to the neighbor at the contract price. After some preliminary skirmishing, the board moved for summary judgment.

Justice Singh was unmoved by the seller’s arguments and ruled in favor of the board. Justice Singh reasoned that the bylaws were clear; the seller knew that its contract for sale was subject to the board’s right of first refusal. The bylaws further made it clear that the board was empowered to designate another entity (in this case the neighbor) to purchase the unit and clearly acted within the parameters of the business judgment rule. Furthermore, the board had negotiated that it would receive nearly $400,000.00 in licensing fees that would have been lost if the right of first refusal was not exercised. The seller had tried to argue—unsuccessfully—that the board could not designate the seller to purchase the unit because the sale would not benefit of all the other unit owners. Clearly, the $400,000.00 benefited the condo and all of the other unit owners.

The Court concluded that the board had demonstrated that (a) it substantially performed its contractual obligations; (b) the seller was able to convey the unit; and (c) the board had no adequate remedy at law and granted specific performance. By selling to the neighbor, the seller was not suffering any financial hardship since the neighbor would be purchasing the unit pursuant to the agreed upon terms set forth in the contract. Accordingly, Justice Singh ordered the sellers to sell to the neighbor.

Though rare, boards of condominium buildings in New York City are empowered to exercise its right of first refusal to purchase units. Justice Singh’s well-reasoned decision confirmed that right and, in this case, the board’s unequivocal right to designate a third-party to take title.

Partner Joseph Burden and associate David Brand with Belkin Burden Wenig & Goldman, LLP in New York City represented the board in this matter. They are members of the firm’s Litigation Department. 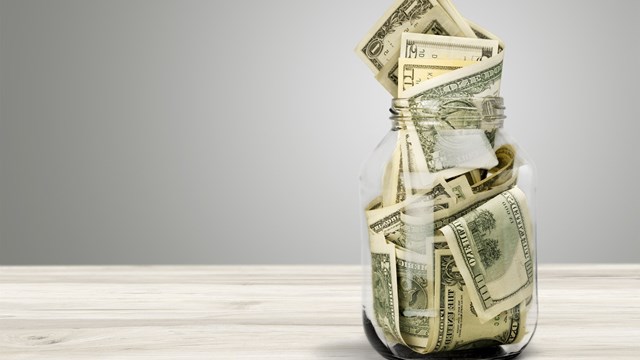