In the last two years, Fannie Mae has amended it’s guidelines for selling and serving mortgages on condominiums, cooperatives,  and planned unit developments three times. Why should service providers,  cooperative corporations and community association managers care about what the  mortgage giant does?

Today, 70 percent of all mortgages are sold on the secondary market. Fannie Mae, and its sister, Freddie Mac, control roughly 90 percent of that  market. In short, if there are to be buyers of condominiums and co-ops, they need to be  able to satisfy Fannie Mae requirements. And without the ability to buy and  sell units freely, we can readily imagine the impact on property values. In  fact, we are seeing it already to a limited degree.

The History of Fannie Mae

How did this come to be? Fannie Mae was created as part of the New Deal in the 1930s to purchase Federal  Housing Administration (FHA) loans. Banks had stopped lending for housing (sound familiar?) and this was a way to  bring low-cost money back into the market. Fannie Mae became a private company in 1968. Capital was raised to buy mortgages and resell them as mortgage-backed  securities.

This has traditionally been referred to as the secondary market. It exists to ensure a ready supply of mortgage capital to the market. Although some banks, and small savings and loans in particular, still retain  mortgages in their own portfolio, most mortgages are sold to the secondary  market.

Further, most loan originators would like to keep that option open—that is, to sell the mortgages in the future, even if they don’t do it now. That is why Fannie Mae underwriting guidelines have become the de facto standard  throughout the mortgage industry.

Fannie Mae was originally established as the Federal National Mortgage  Association. Freddie Mac, or the Federal Home Loan Mortgage Corporation, was created in 1970  as an alternative to Fannie Mae, which was perceived to have a monopoly on the  secondary market. Collectively, these and a few other agencies are referred to as GSE’s or Government Sponsored Enterprises.

Consequently, several new guidelines have been issued by Fannie Mae over the  past two years with regard to homeowner associations. These guides are  primarily directed at mortgage lenders. However, there are several important issues that managers should understand to  ensure the smooth and easy transfer of property from sellers to buyers. Furthermore, they are a direct outgrowth of the current financial situation  across the country.

The first requirement is that the association maintain an “adequate budget.” Adequacy is not defined, except for some of the following key conditions.

Capital reserves must represent at least 10 percent of the budget. As a provider of reserve studies, we know that this may often not be enough. But it does establish a threshold for reserve funding that all associations  should be cognizant of. The CAI “Complete Guide to Reserve Funding” (GAP Report 24) defines Threshold Funding as the method of establishing  reserves wherein the “minimum reserve cash balance... is set at a predetermined dollar amount.”

The insurance deductible must be funded in the budget. Although there is no stated requirement for this to appear as a line item in the  budget, the deductible may be considered another component of the threshold in  establishing reserves.

The requirement for insurance coverage has changed. Formerly, HOAs had to maintain “all-in coverage,” meaning that the policy covered losses in both common areas as well as within  individually owned units. This has now changed. It is possible for unit owners to obtain what is known as HO-6 coverage, which  covers elements from the “walls in.” When that is the case, the association need only maintain coverage on the common  elements. This can reduce premiums for the association, but requires consistent  enforcement in the bylaws and regulations. Units owners should also be advised  to expand their HO-6 coverage to prevent any gaps.

Additional requirements relate to general ownership of other units. For example:

• The loan-to-value ratio varies with type of ownership, with owner-occupants  viewed more favorably than investor/rental units.

• More than half the units (51 percent) must be owned by owner-occupants or as  second residences.

• No more than 15 percent of the units can be delinquent.

• No more than 20 percent of the total square footage can be for commercial  purposes.

• Individual units must be separately metered or have a plan for the ready  adoption of same.

• If a new project, the number of units that must be under contract has increased  from 51 percent to 70 percent. In addition, new condominiums are subject to  FannieMae’s Project Eligibility Review Service (PERS).

There are other guidelines and regulations as well. You should always consult with your attorney to review your role in the  underwriting process. And if there are one or more lenders that you work with,  make sure that they are up to date on the latest requirements. 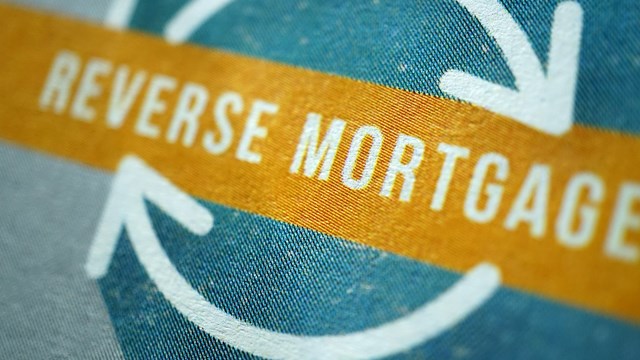 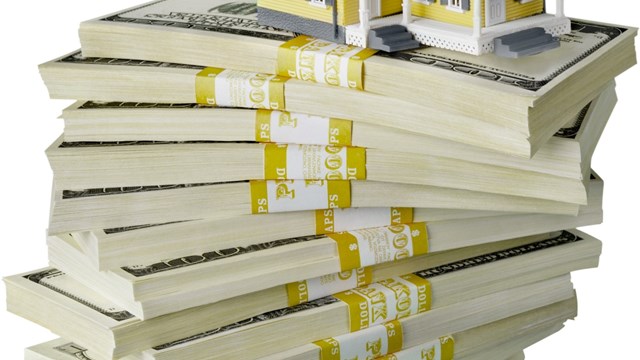