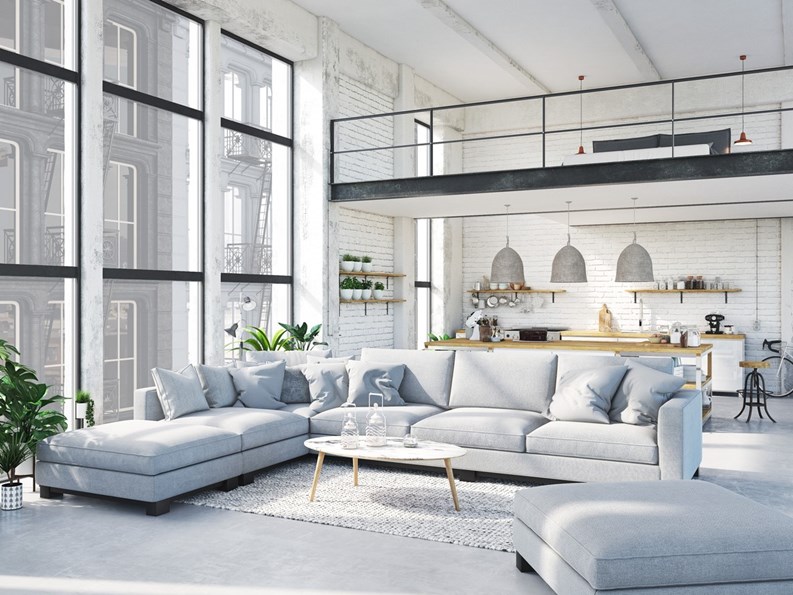 An initial push to tax expensive second homes in the Big Apple appears to have lost its momentum.

Legislation for a pied-à-terre tax, which was originally introduced by New York State Senator Brad Hoylman in 2014, would have targeted New York City homes worth $5 million or more that are not their owners' primary residence. The tax was seen as a potential source of revenue for much-needed MTA repairs and upgrades, and as a support for the city’s public housing developments. Such legislation had garnered support from Democratic leaders in Albany — including Gov. Andrew Cuomo — in the wake of billionaire Ken Griffin's jaw-dropping purchase of a $238 million apartment in Manhattan.

However, the real estate industry decried the tax for a variety of reasons, citing its potential to discourage wealthy investors from buying in New York City, thus having a possible negative impact on luxury sales and associated taxes. The industry rallied against the tax in short time, dispatching lobbyists to present economic projections, commission opinion pieces, and warn of the possible collapse of the entire high-end residential market. This full-court, anti-tax press effectively killed the idea for lawmakers last month.

"The recurring pied-à-terre tax proposal lost momentum," REBNY President John Banks said in a statement provided to Gothamist, "after people began to understand that it would reap far less than initially estimated and that the City had no ability to implement the tax. Most importantly, people realized that a recurring pied-à-terre tax would have a devastating impact on New York City's economy."

Instead of the pied-à-terre tax, legislators turned their focus toward an initiative that would distribute the cost burden more widely, via a mansion tax on purchases over $2 million. Additionally, homes sold for over $3 million would be subject to a higher transfer tax. This new plan would affect around one quarter of the housing sales market in Manhattan, according to real estate appraiser Jonathan Miller based on data from 2018, as reported by Gothamist.

Assemblywoman Deborah Glick, one of the co-sponsors of the bill, echoed Hoylman’s sentiments. “I don’t think there’s a question real estate has driven politics, really, forever,” she told the TImes. “So it’s not a shock.”

In a commentary piece last week, City & State Senior Editor Ben Adler took aim at opponents' criticisms of the proposed tax, concluding that its defeat was a “deference to the narrow interests of the most privileged at the expense of everyone else.”