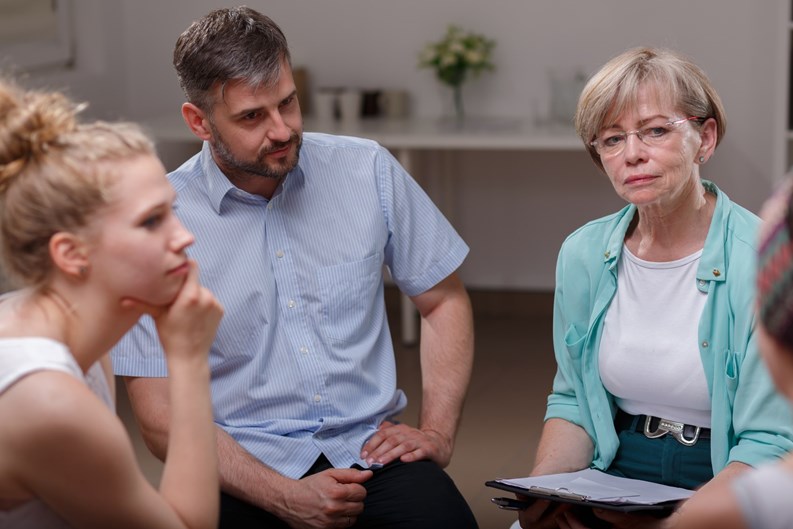 A committee can be the solution to getting a project accomplished. (iStock)

There will be times when a board is not able to carry out a building-related project for several reasons, such as time constraints, more urgent matters, or just a lack of enthusiasm. But whatever the reason is, there's still hope that a project can go forward. That's when forming a committee, comprised of a small group of shareholders or unit owners, could be a viable solution.

According to Robert Rinaldo, vice president of D&J Property Management in the Queens neighborhood of Forest Hills, the process is simple. “First you listen to what people say and bring up,” he explains, “and if you deem it’s a worthy enough a cause to go forward on (if you have the money). If they’re willing to take care of it, then you’ve got a committee. It’s when you need to force yourself on someone where you have a problem, but most of the time someone will step up and help.”

In a nutshell, here are three tips to help start a committee.

1) Let the Proponent of the Idea Spearhead the Project

Rinaldo says that the seeds of a committee usually happen either at a board-only or shareholder-unit owner’s meeting. “Things will come up for discussion. Whether it’s at a shareholder’s or a regular board meeting, they’ll basically just flip it back on the person bringing it up and say, ‘If you want to see this stuff get done and either form a committee and get it done, or help someone on the board get it done.'”

He adds, “When it’s just among the board, the president has the power to delegate and get some board members to form a committee to get something done.”