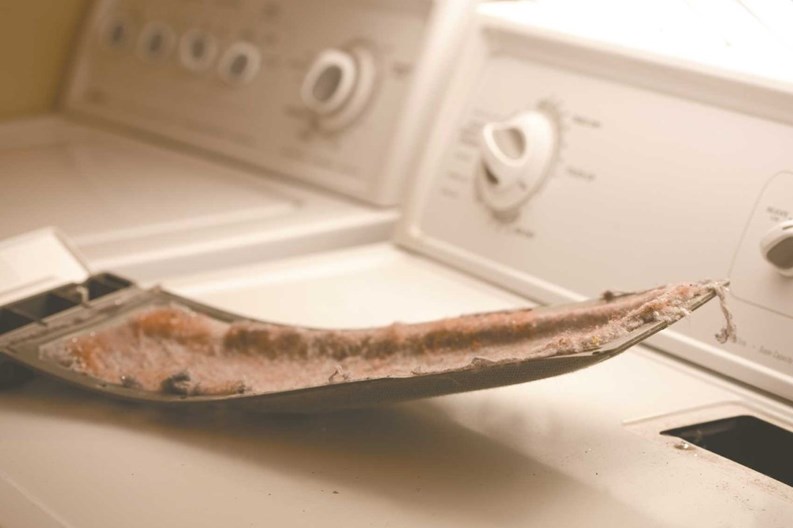 With the economy struggling and thousands of unemployed Americans looking high and low for work, you might wonder why anyone should care about something like dryer lint.

Fair enough—but here’s why: According to the U.S. Fire Administration (USFA), there are more than 15,000 clothes dryer fires annually in the U.S. Those fires cause over a dozen deaths, more than 400 injuries, and some $88 million in property damage. And the leading factor contributing to dryer fires in residential buildings? “Failure to Clean.”

Cleaning your clothes dryers is not only essential to your safety, it also helps keep your costs down. Clothes dryers are already one of the most expensive appliances to operate, and dryer vents clogged with lint cause the dryer to run longer. According to some estimates, this reduced efficiency could cost you an extra $18 to $24 per month, per dryer. And whether it’s a row of clothes dryers in the commercial laundry room in your building or the individual unit in your apartment, proper cleaning and maintenance procedures are equally important.

A March 2009 report from the FDNY’s Bureau of Fire Investigation on fire incidents found that among 187 appliance-related fires, 71 were caused by combustion from natural gas or electric clothes dryers.

Vizzi said the process is first to identify the problem. Ductwork is opened to create an access point, so that the cleaning can commence. Special machinery is then brought in to blow out and clear the debris. The company also uses miniature video inspection cameras to root out the problem areas.

“A good management company always has to be on top of this, and monitor the vents and dryers,” says Lou Katz, owner of LJK Wall Coverings in Hartsdale and president of his 370-unit co-op. “For a small amount of money, you can keep the dryers clean and your people safe, compared to the potential for incredible damage if they don’t.”

Board president Phil Silvestri agrees. “I’m the board president of a loft condominium building in Tribeca and each apartment has their own washer and dryer in it. And although people own their apartments they still have a mentality that they’re renting. They don’t really realize that there’s maintenance that has to be done on the interior. As the condo board president, I personally felt it was important for the safety of the building to have the dryers maintained,” he says. IES was called and they vacuumed the entire duct system and replaced all the hoses.

“It’s a good thing they did because we found several dryers that were clogged with lint, pretty seriously clogged, which is not good because there’s a heat buildup in the dryer and that lint could ignite.”

Tom Birchard, owner of Veselka, the landmark Ukrainian restaurant in East Village, has a lot on his plate—literally—but he's also adamant about the importance of dryer maintenance and lint control.

“I live in an old historic brownstone and I have a second home in Vermont that was near another old and historic place, the Egremont Inn. A few years ago it burned to the ground—and the cause of the fire was lint that caught fire in the dryer flue. It made a strong impression on me, and that’s why I keep up on it at home. My flue tends to get clogged with lint, and it’s a hazard.”

“With dryers, Vizzi notes, “it’s not just high usage that creates an abundance of lint, it’s the configuration of the ventilation system that’s critical too. Often it’s the positioning of a dryer that creates angles that are conducive to lint build-up and that’s a problem that can ignite at any moment. Generally speaking, the further a dryer is from venting outside, the more frequently it should be cleaned.”

Gregg Laskoski is a freelance writer and former newspaper reporter from New York.