Do not show again [X]
By Raanan Geberer   2015 August Insurance 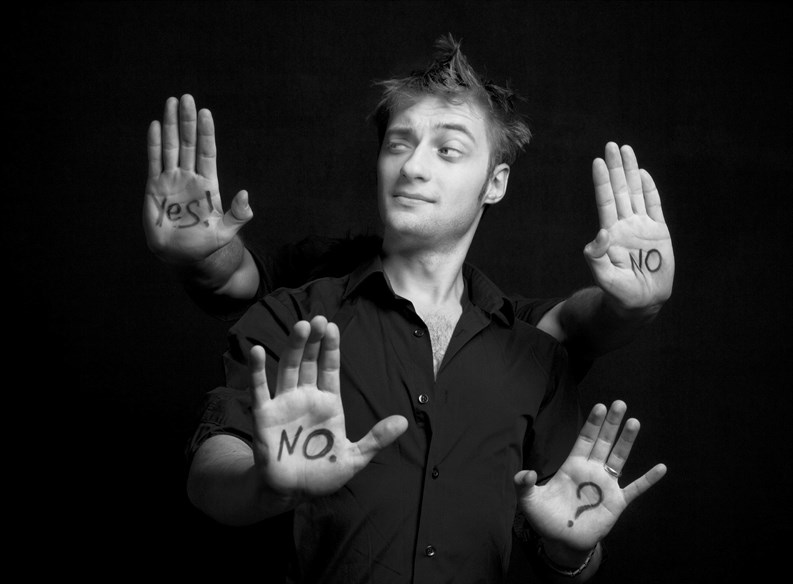 Boards and associations, just like individuals, carry insurance coverage to protect them from liability, loss and other financial and legal problems, although the issues may be a little different than the typical auto or single-family homeowners’ insurance. However, when, and if, to file a claim versus paying out of pocket is always not easy to determine.

Whether it’s for property damage or an injury on the premises, paying a claim can be very expensive. However, a history of claims, frivolous or otherwise, can cause a building or association to pay higher premiums and, in extreme cases, to be dropped from its insurance policy entirely.

What are the main criteria and a co-op, condo or HOA development should consider when deciding whether or not to submit an insurance claim?

Ed Mackoul, president of Mackoul & Associates, an insurance brokerage in Island Park, says that with property claims, the association should weigh the type of claim, the deductible that will be applied and the estimated cost to repair or replace the damage. For example, he says, “If there is a fire in the laundry room and the cost to repair it is under the deducible, there probably isn’t a reason to submit it. Even if the damage exceeds the deductible, the board may want to weigh whether it’s worth submitting a claim.”

“Insurance companies,” Mackoul continues, “are in business to make money. When they start losing money on an account, their options are generally to cancel the insurance or raise the premium, so submitting a $6,000 claim when a building has a $5,000 deductible may not be in their best interest if they’ve submitted other clams in the past.”

Rafael Ramos, managing director of the Brownstone Agency, an insurance agency in Manhattan, says there are typically two coverages that come into consideration in filing a claim. What is referred to as first-party coverage, or property damage, encompasses direct physical damage or loss to the insured premises. Alternatively, third-party coverage, or liability coverage, takes into consideration damages or injuries claimed by someone other than the named insured.

In general, he says, a good rule of thumb is to always report an incident or alleged incident as soon as the condo, co-op or HOA administrator becomes aware of it. “The notice to the insurer will preserve the rights to submit a claim and have it considered for coverage”—even if the association decides not to file one.

Henriette Sheriff, an insurance broker in East Meadow, elaborates on this point. Delay or failure to report incidents, she says, can jeopardize the insured’s coverage, with the insurance carrier then issuing a “reservation of rights” letter. This would result in a possible denial of the claim, or even having the policy voided.

All in all, she says, the insurance policy affords the insured a defense for covered causes of loss without having the financing burden placed on the development’s operating budget, which can be a substantial burden.

If an association hires a contractor to perform work on the premises, a certificate of insurance with an “additional insured” endorsement in favor of the property manager and the association is a must—as we’ll see later.

In some cases, the board may be able to assess the owners, since a typical homeowner’s policy for an owner in a co-op, condo or homeowner’s association has a coverage called “loss assessment’ that provides coverage for reimbursement of an assessment that resulted from a covered cause of loss.

“There are generally limitations for a reimbursement of an assessment resulting from a deductible,” says Mackoul, “but if the association has 50 units and each owner is able to be reimbursed $500 under their homeowner’s policy for the assessment, there could conceivably be $25,000 available.”

Let’s talk a little more about the pros and cons of filing an insurance claim. The pros are, of course, knowing that the board or association will be reimbursed for unexpected damages and putting your unit owners or shareholders at ease. Also, the insurance adjuster will usually provide a detailed estimate of the damage, and the building can use this amount when looking to hire a contractor to fix the problem for which the claim was filed in the first place.

The cons are that the association might be building up too much of a record of filing claims with the insurance company. “Insurance companies have a bigger problem with frequency than severity,” said Barry Frost, vice president of Gotham Brokerage Inc. “Submit three $5,000 claims, and the insurance company might take some action against the co-op or condo development. Submit one claim for $50,000, and nothing negative is going to happen. I get clients who want to submit a claim for $200. I can’t stop you from doing it, but I can advise you not to do it.”

If you decide not to file a claim, on the other hand, there could be other problems. In addition to the fact that the board or association will have to pay for repairs out of pocket, there may be some confusion in some cases about whether the association or the unit owner is responsible for the damage, says Mackoul.

Ramos adds that not filing a claim, or reporting it late, “could make it difficult to justify a loss placing the insurance for the co-op, condo or HOA on a going-forward basis.” If the condo, co-op or HOA is not certain it wants to make a claim but suspects damage, he says, it is best to make a report for “reporting purposes.” The insurer will investigate, and the board or association can then determine whether it wants to pursue recovery.

As we mentioned above, there are consequences when a building or HOA has a lengthy history of insurance claims. Just a few of these consequences might be getting dropped by the insurer, having a tough time getting reinsured, and paying higher premiums.

In addition, a lengthy history of insurance claims tends to reflect a building that is poorly maintained or managed, says Ramos. “A building falling into this category will likely face higher premiums and/or deductibles, and may have to consider lower limits of coverage and potentially higher exposure There are markets available to just about every risk, but not at a preferred rate and with a highly rated insurer.”

If a building or association loses its insurance and goes shopping for new insurance, that building’s track record follows it into the insurance marketplace.

“Typically,” says Mackoul, “insurance companies want to see history for the past five years. If the current company cancels the insurance for loss history, it’s a major red flag for other companies. Often, most carriers will decline to provide a quote until the association has a few good years of loss history, and those that will quote will do so at a premium high enough that the account will be profitable based on past history.”

What happens to a building or HOA that is “between insurers” if it suffers some kind of a loss—for example, a fire in the laundry room or an accident in the stairway? Who would end up being responsible for the damages?

This situation is relatively rare. Usually, the burden on the claim will fall on the association or board, not a unit owner, even if the damage happens within a particular unit. If there isn’t enough money in the co-op or condo’s reserve funds, the board could try to levy an assessment on the owners but the owners wouldn’t exactly like the idea.

Of course, the legal system can also come into play in this situation. “If an association should find themselves with a lapse in coverage, it will be their responsibility to hire an attorney for defense in a general liability claim with monetary responsibility for the settlement awarded by the courts,” says Sheriff. “If there are insufficient funds in the association’s bank account to pay the settlement award, it will be at the court’s discretion on how the plaintiff will receive his or her award.”

To show the complexity of the claims process in general, Sheriff gives two recent claims examples.

In the first, a building’s package policy last year was not renewed by the insurance carrier due to negative loss history resulting from a fire in a residential unit that also damaged other units, the elevator and the common areas—with a price tag exceeding $200,000. The building also had a slip-and-fall accident in excess of $20,000.

The renewal policy was broken into monoline insurance policies (or policies that provide only one type of insurance) including excess line placement (or protection against a catastrophic claim or series of claims).

“If the building experiences a clean loss history for the next couple of years with no serious recommendation, they can once again be considered by a standard market for a comprehensive package policy quote,” says Sheriff.

The second example she gave was that of a “condop” commercial unit owner that subdivided its space and leased it to a pharmacy without getting the proper certificate of insurance with “additional insureds” in favor of both associations (one association representing the commercial condo, the other representing the residential units).

The commercial unit owner then signed off on a permit for electrical work by a contractor hired by the tenant pharmacy, again without requiring a certificate of insurance from the tenant and contractor naming all parties as additional insureds.

During the course of the work in the pharmacy, says Sheriff, an employee of the electrical contractor suffered a fall, seriously injuring his neck. He sued the tenant, the commercial condo unit owner, the city’s Housing Preservation and Development (HPD) and the association boards. The carrier expects the claim to be worth several million dollars, she says, and “it is impossible to say how the case will be settled or how much the association’s policy will be required to pay.”

Because claims can be tricky business, it’s important to keep your policy up to date, to have a good relationship with your insurer, to understand your policy—and above all, to ask your insurer for advice. And remember, report any damages or accidents that could result in a claim, whether you intend to file or not.