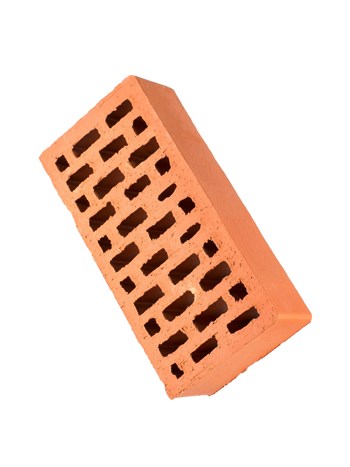 In late January (as has been reported elsewhere), six residents of the St. Tropez condominium located on Manhattan's Upper East Side, filed a lawsuit against two board members of the association stemming from a rooftop facade collapse on December 7, 2015. The incident resulted in hundreds of bricks falling over 30 stories, and caused the evacuation of both the St. Tropez and a neighboring building, as well as the closure of five city blocks for nearly a week.

The suit alleges that despite “the threat of public safety and to the unit owners” presented, then-president Christopher Klein and then-vice president Sandeep Patel “failed to take any concrete steps to repair the facade collapse,” regardless of ongoing terrace and pool closures and an incident last August when a brick fell from the rooftop onto a parked car below. Claimants say that outside of emergency repairs ordered by the Department of Buildings immediately after the collapse, the facade problems went largely unaddressed while Klein and Patel allegedly went forth with a “complete gut renovation” of the lobby and a social room.

Since the ensuing collapse, the board has reportedly assessed its owners for some $6.8 million; Klein and Patel resigned from the board last December (they have not responded to media requests for comment). According to reports, no further progress regarding facade repair has since been made.

Attorney T. Austin Brown with The Austin Brown Law Firm in New York City says that he has seen this type of “dangerous neglect” at residential properties of all stripes. But “in the case of condos, the boards are often unincorporated associations, which makes laying the blame a more interesting game.”

“I'm currently dealing with two cases involving leaking roofs that damage the buildings' top-floor apartments every time it rains,” Brown relates. “This is caused by the natural deterioration of the parapet wall, but the board or majority owners refuse to authorize payment or permits for anything more than re-tarring the roof. These cases can get frustrating because in some scenarios, agreements between owners and the board limit the right to sue. In general, potential buyers should be careful when purchasing, as sometimes a too-good-to-be-true monthly common charge is due to a board hesitant to spend money on repairs. And a board in turn should be aware that its failure to commit to essential repairs could lead to serious liability issues.”

But Thomas D. Kearns, a partner with NYC-based law firm Olshan Frome Wolosky LLP cautions against reading too much into the allegations at the St. Tropez.

“As the only public document right now is the complaint, we only hear one side,” he warns. “The board will no doubt use the business judgment defense on the merits of the case. The plaintiffs are likely using the allegations about the facade to get attention, as the complaint itself merely seeks a special meeting of the unit owners. [ed. Plaintiffs allege that they have, in accordance with the bylaws of the condominium, presented a petition with more than the necessary 25 percent in common interest required to hold a special meeting on the facade issue, but say they have been summarily ignored by respondents.] It's garden-variety corporate control litigation. Most condo and co-op charters permit a minority group – usually 25 percent – to call a special meeting."

“The real issue in these disputes is the Wild West of proxy solicitation, where neighbors ring doorbells to get proxies to petition for and attend these meetings,” Kearns continues. “Unit owners often don't understand what they are signing, or don't educate themselves about the issues facing the building.”

More to come on this case as it develops. Until then, stay on the lookout for falling bricks. 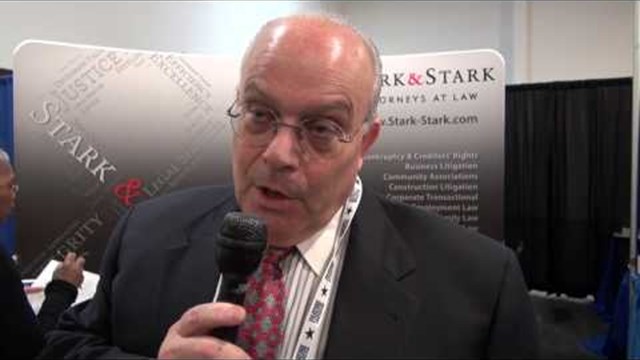 So You've Been Sued...Now What?

Dan Fast on Proposed Legislation Seeks to Increase Transparency in Co-op Denials:
As a tenant cooperator who has lived in a coop for over 50 years, and have served on the Board of that coop on and off for a dozen or so yea…
Robert Rivera on Mitchell-Lama Reform Bill Passes State Senate:
This is law will help senior citizens that are being abused by the boards of these Mitchel-lama board members. Right now we live in a Mitche…
Mike D Allen on What Happens When a Board Goes Too Far?:
My name is Mike , I am Vice president in low income apartment building as Duly Officer for 3 years of 30 years resident in my apartment buil…
Gloria Holloway on What Happens When a Board Goes Too Far?:
I live in a gated community in Pennsylvania and I pay HOA fees. I'm sorry I brought a home here because we have the same problem with our bo…
Co-op NYC on Capital Gains and Capital Improvements:
@Gina - such assessments generally increase your cost basis and decrease your capital gains. @Ellie - for non-primary resident property,…