Do not show again [X]
By Keith Loria   2013 August Insurance 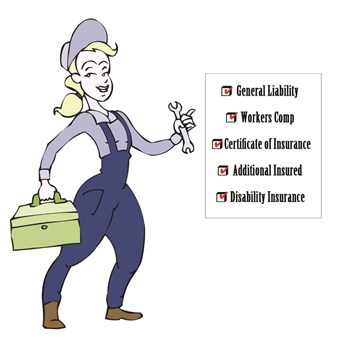 In pretty much all states except New York, if someone doing construction work is injured on the job, workers’ compensation insurance will take effect and cover all medical expenses and lost wages.

Here, according to a spokesperson at the Society of Risk Management Consultants, an injured employee can sue a project owner or general contractor under the provisions of Labor Law 240, 241 and 241A, claiming that he or she was not provided a safe place to work.

Changes to the System

Brian Schofield, senior managing director in the commercial insurance services group at risk and insurance advisor Crystal & Company, explains that traditionally, building owners will enter into a contract with a general contractor or a trade contractor to perform the work and will require the general contractor or trade to carry workers’ compensation, NY disability insurance, automobile liability, general liability and excess liability with specified limits relevant to the contract scope of services.

“The contract will also require the GC and/or trade contractor to hold the building owner harmless and indemnify them from lawsuits, be named as additional insurers on the auto, general and excess policies, make the contractor’s policies primary and non-contributory to the building owner’s policies and to make sure that these insurances will be kept in place for a period of three years (at least) after the work has been completed,” Schofield says. “This means that the injured worker is covered by the employer’s WC policy and any resulting liability claims and lawsuits the building owner will tender their defense and indemnification down to the GC and trade.”

In New York, however, because of the insurance crisis this traditional method is under strain as insurers exclude coverage for what normally would have been provided so building owners cannot just rely on the Certificate of Insurance.

Doug Legters, National Insurance Program Manager for Distinguished Programs says that contractors must carry workers’ comp, disability and automotive insurance in New York. There is no statutory requirement for general liability or excess coverage, but without these, it would be hard to get any business.

In 1996, a change came with the Workers’ Compensation Reform Act, where owners and general contractors can access the unlimited employers’ liability coverage only when a somewhat arbitrarily defined “grave injury” occurs. This was seen as something with numerous negatives.

According to Dan Corbin, CPCU, director of research for the Professional Insurance Agents of New York, the current labor law is making New York City’s insurance and workman’s compensation premiums go through the roof as subcontractors can now bring an action directly against the general contractor if they get hurt. These costs are being passed down to the building in the form of higher labor costs.

Sections 240, 241 and 241A of New York State’s Labor Law imposes liability on property owners and contractors for employee injuries that fall within the parameters of the law. Section 240 applies to gravity-related injuries caused by falls from an elevation or resulting from being struck by falling objects. Section 241 applies to requirements for flooring and tripping hazards. It also applies to openings for elevator shafts and hoisting shafts, which are required to be enclosed or fenced. 241A requires safety of elevator shafts, hatchways, openings and stairwells in buildings under construction or demolition.

Although the laws were designed to protect workers, over the last several years there has been as significant uptick in lawsuits by what could be considered opportunistic plaintiff attorneys. This has resulted in substantial increases in general liability and excess premiums for construction risks, and a contraction and shift in the insurance marketplace.

PIANY has argued that Sections 240/241 of the state’s Labor Law expose New York’s property owners and contractors to unfair liability, make business insurance prohibitively expensive if it’s available at all, and drive up everyday costs for taxpayers and all New Yorkers. Therefore, they believe the construction industry faces an insurance crisis, and one caused by the uniquely shortsighted state labor law.

The money that people are looking for when getting injured has also skyrocketed and it is causing havoc within the industry.

“The awards for LL 240 are now easily averaging $850,000, so if you had a trade with a $1 million GL limit only, you may not be able to contain the losses to just the contractor’s policies,” Schofield says. “As a rule of thumb, $10 million for maintenance and $25 million for any type of construction should cover it.”

The insurance laws have created an increased number of claims and awards resulting in adverse loss experience. This has led to many insurance carriers exiting the market entirely or changing their underwriting dramatically by reducing the number of acceptable classes or restricting terms.

According to the New York State Department of Financial Services, the number of insurance companies writing general liability coverage for construction has decreased from approximately 30 to 15 in just five years. Premiums are also becoming much higher and it’s scaring companies away.

John W. Griffin, vice president of sales for the John M. Glover Agency, which has offices in Elmsford, N.Y., Connecticut and Massachusetts, says the average liability loss cost in New York is 500 percent higher than seven other states. It is also estimated that the cost of the average public works project is increased by approximately 10 percent due to these laws.

“Some carriers are delivering 200 to 400 percent rate increases, particularly for high-hazard construction risks such as the scaffolding trade, roofers, and those doing masonry and water proofing on a building’s façade,” he says. “It has come to a point that some construction companies are unable to afford the insurance coverage and have been forced to shut down.”

Those carriers that remain in New York State offer 240/241 protection only with steadily increasingly premiums, forcing consumers to rely on fewer carriers.

Before hiring any contractor for a job, it’s vital that you check to make sure they have the proper insurance.

“If the co-op or condo has hired a general contractor or property management firm, then the responsibility is with those firms, subject to any exceptions the co-op or condo places on them,” Schofield says. “If the co-op/condo does not have either of these and is entering into the contracts directly with these vendors, then it will be the responsibility of the insurance committee at those buildings.”

Patrick Geraghty, Esq., a partner with the law firm of Wilson Elser in White Plains, says that if the board has a well-crafted contract and they’ve done their research, they will know that the contractor will have their own insurance coverage that by operation of the language and the coverage will protect the building and the workers.

“In New York, the only insurance a contractor needs is workers’ comp and just because someone is a licensed contractor doesn’t mean they have general liability coverage and you’ll be protected in case of an accident,” he says. “Whoever is hiring the contractors and anyone with an interest has the duty to check for insurance.”

For example, if one of the residents of a co-op is doing work in their apartment and hires a contractor on their own, they should be checking for insurance but the co-op board should still require proof, as they are the ones who could be liable for damages.

Depending on who the contract is with, or how tight the contract is, you may be able to get a contractor on fraud if he or she does the work without having proper documentation, but Schofield says that 99 percent of the time what you have is a breach of contract action against the contractor, which is long and painful to get a small recovery.

“It might make you feel good, but that’s all,” he says. “This is why we tell our clients that quality and a good insurance program are worth more than cheap costs. Insurance is the second highest cost for a contractor next to payroll, so if all things in a bid are equal, but somebody is less in price, it generally means they have skimped on insurance.”

Checking for a license with the New York City’s Department of Consumer Affairs (DCA) or the state’s Division of Consumer Protection (DCP) is also recommended as usually an unlicensed contractor is uninsured. If a condo or association uses an unlicensed contractor and property damage occurs, the individual may have no way of reimbursing the association for damages caused. Furthermore, if a third party suffers an injury at the property, there may be no insurance coverage.

Schofield says that the only time a building owner is truly liable is if it’s 100 percent solely negligent for the worker’s injury.

“In practice, all you need to do is find that the general contractor or trade is 1 percent negligent and then you can push the entire claim down onto them,” he says. “On the other hand, the building owner is the ultimate responsible party so if the insurance limits that the general contractor and trade have in place are not enough to cover the claim, the claim will eventually come to the building owner.”

Geraghty adds that the location of the worker’s injury will come into play as well, meaning it depends on whether it happens in an individual’s apartment or in the common area of the co-op or condo.

“If a worker gets hurt in a common area, nine times out of 10 it was the board who hired them to get the work done and in that scenario, they will get workers’ comp but because they are unable to sue their boss, they will sue the owner of the building or co-op,” he says. “The building can bring the contractor in to the case and say ‘you owe us indemnification’ and we are going to pass this off to you.”

There are many contractors who make promises of quick and inexpensive repairs but this shouldn’t stop a board from doing its due diligence in choosing a contractor and making doubly sure that the contractor is properly licensed and insured. 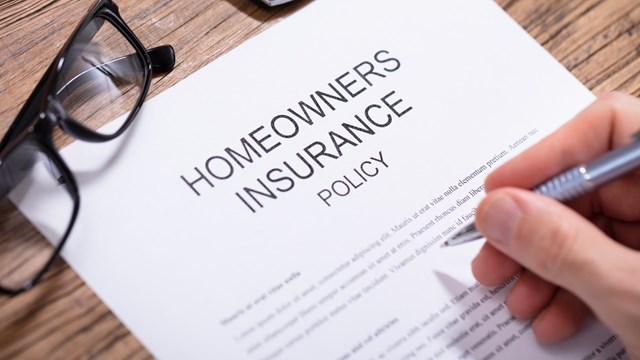 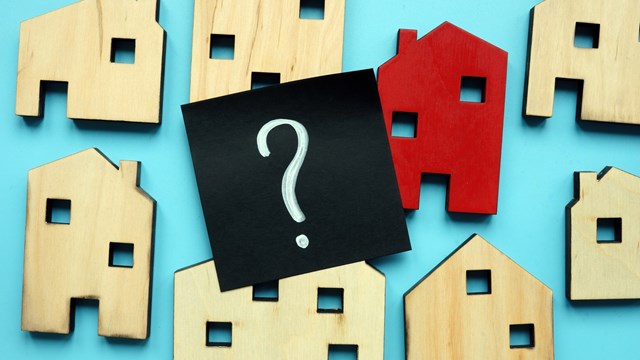