Do not show again [X]
By Stuart Betheil   2011 January Management 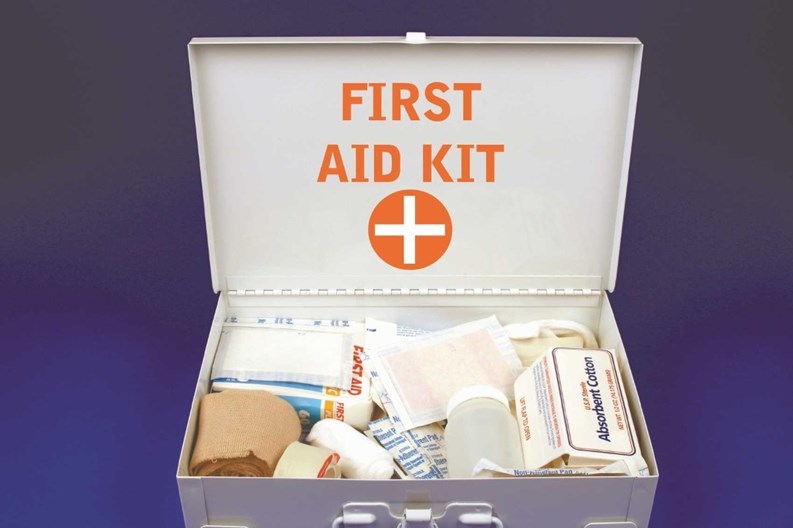 There's no question that the operational and administrative complexity of  multifamily buildings requires effective management to create and maintain a  safe, secure environment for residents and staff alike.

Property management companies, co-op and condo boards, HOAs and rental property  owners alike must all seriously consider adding disaster and emergency  preparedness and planning to their list of administrative and governance  responsibilities. Because while some level of risk management is part and  parcel of what boards and managers do for their properties every day,  traditional risk management activities may no longer be sufficient in scope to  respond to the types of hazards and threats faced by many building communities.

Government agencies at the federal, state and local level, as well as  non-government agencies such as the American Red Cross, have been promoting  preparedness for many years, but those efforts, while both extensive and  creative, may have reached a saturation point. Recent studies indicate that  there are significant numbers of Americans who are either not prepared or only  minimally prepared for emergencies and disasters. A recent Pew Organization  poll also indicates that a majority of Americans feel that we are not better  prepared for emergencies and disasters than in years past.

For many years, it has been assumed that government agencies were the go-to for  immediate and efficient response to disasters. More recently—particularly after Hurricane Katrina struck New Orleans—there has been a move to shift the burden of preparedness more toward  individuals and communities, stressing self-reliance rather than total  dependence on a larger government response. While a government response will  ultimately occur, all emergencies and disasters start at a local level, and if  a lesson was to be taken away from Katrina, it is that we may be required to  sustain ourselves for an extended time before adequate help arrives. If the  nature of the emergency scenario allows for a quick and efficient response by  relief agencies, so much the better. If it does not, and we ourselves are not  adequately prepared, at minimum we will pay the price of great inconvenience—and we may pay a much higher price if a worst-case scenario unfolds.

Experts agree that it is only a matter of time before the New York area will  face its own Katrina-like scenario. Storms and flooding are a reality for any  low-lying coastal region, and seismology studies even indicate that a  significant earthquake could strike the area. In addition to the various large-  and small-scale natural hazards, we also must consider things like hazardous  materials transportation accidents, power interruptions and other man-made  threats.

Even these inevitabilities—as well as the ready availability of preparedness information—has not motivated significant numbers of people and corporate institutions to  take decisive action to assure an adequate response and recovery capability.  What is needed is preparedness education beyond the existing governmental and  non-government efforts. I propose that these efforts now be conducted at the  individual building level.

Boards and managers of residential properties have an opportunity within the  general government awareness effort to engage in activities that will promote  preparedness awareness for their residents and employees. These efforts should  not be a one-time experience, but rather a program that is undertaken on a  seasonal basis, throughout the year. A good place to begin such efforts in your  building is to subscribe to some of the many government and  non-government-sponsored preparedness information sites such as: www.ready.gov,  www.RedCross.org, www.FEMA.gov, www.NYC.gov/html/oem/html/home/home.shtml, and www.dhses.ny.gov/oem/.  There are also several professional-level emergency and disaster preparedness  discussion groups on social and business networking sites like Facebook and  LinkedIn.

The time to prepare is before the emergency occurs. Take effective action now so  that you will be empowered and prepared to meet the challenges to come.

Stuart Betheil is chief operating officer and a senior consultant at White  Plains-based Fleet West Management Corp., as well as a former director of  emergency services and chairman of disaster services for the American Red Cross  in Westchester County.