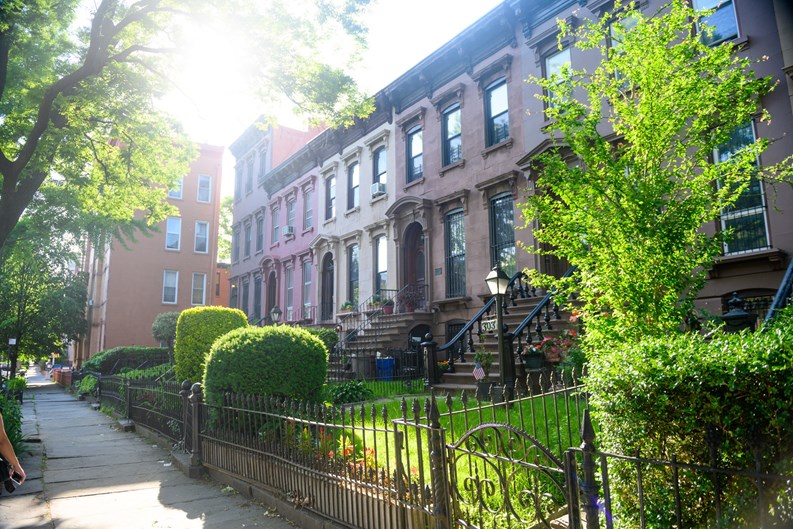 The effects of COVID-19 on the real estate market are among the strangest and most talked-about repercussions of the pandemic. Rents have dropped in many top shelf Manhattan neighborhoods - such as the Upper West Side, for example - by more than 20%. Apartment prices have taken a dive as well, though the percentage depends on where you look.

According to real estate research site PropertyShark, “At the beginning of July, a slew of headlines in prominent media outlets proclaimed the largest price drops in a decade in Manhattan. And, at first glance, a 17.7% drop in the median sales price in Q2 of 2020 compared to the previous year does send alarm bells ringing. However, a more focused analysis shows that this decline doesn’t really compare apples to apples.”

Indeed, at the same time numbers seemed to be tumbling in historically robust neighborhoods, new condo developments in more modestly-priced neighborhoods such as Astoria and Long Island City have seen both prices and numbers of buyers surge. Adding further to the whiplash, single family homes in New York’s suburbs have seen prices move in both directions depending on amenities. Prices for homes with outdoor pools - which can be a drag on price in a region where they are pretty much useless nine months out of the year - have skyrocketed, while those without large private outdoor space have struggled. Many brokers and other experts are at a loss to explain the market moving in so many directions at the same time.

Hadar Landau and Omri Klinger, two entrepreneurs who met in the Israel Defense Forces, have developed a market data tool which they have dubbed ‘Luke.’ According to a recent write-up in Architectural Digest, "Luke is just one of many AI-based services that look to upend the traditional real estate hunt as companies scramble to translate its data-crunching capabilities into leases and sales. From predicting future property values to helping developers stick to budget, AI mitigates risk without a substantial cost increase." Essentially, Luke is an A.I. chatbot that is collecting and presenting data on a continuous basis for New York real estate listings of all kinds including rentals, co-ops, and condos. “Luke is a rapidly growing tool for brokers and developers,” explains Mira Marcus of Mira Marcus PR, a public relations firm that caters to real estate clients. And in a time when so much is so unpredictable, professionals in the industry can use every tool available to them."

For example, this month Luke has reported interesting data sets for some key neighborhood submarkets in Brooklyn, including Park Slope, Brooklyn Heights, and Bushwick. The indicators are all over the place. In Brooklyn Heights, Luke is reporting a 4% drop in offering prices for condominiums, but a 12% increase in listing prices for co-ops. A similar trend is evident in Park Slope, where condominiums offering prices are down 7% and co-op offerings are up 9%.  Bushwick shows its own unique picture with condominium offerings up 2% in price and co-ops up 10%. The question is, why?

Clearly, much of this has to do with a realignment of market forces. Long-gentrified neighborhoods like Brooklyn Heights and Park Slope were experiencing much more new condominium construction prior to the pandemic; prices were also at all-time highs. Clearly, too much supply and not enough demand in these areas have brought prices down. Conversely, co-op units, which are traditionally lower priced than condominiums due to their ownership structure, are more competitive now among buyers moving to or moving up in Brooklyn.  Other considerations are likely related to existing amenity packages for individual buildings - particularly those more-than-ever-before coveted outdoor spaces.

As the markets gyrate and neighborhoods across the city reshuffle, with some residents and families opting to leave the city for suburbs and exurbs while others decide to stay put, or even upgrade their urban digs, most real estate pros are hesitant to make any kind of projection as to what prices and demand will look like over the next six months - and next year seems an eternity away. In the meantime, apps and other data tools like Luke may offer at least some insight into what’s happening on a micro, neighborhood-by-neighborhood level. 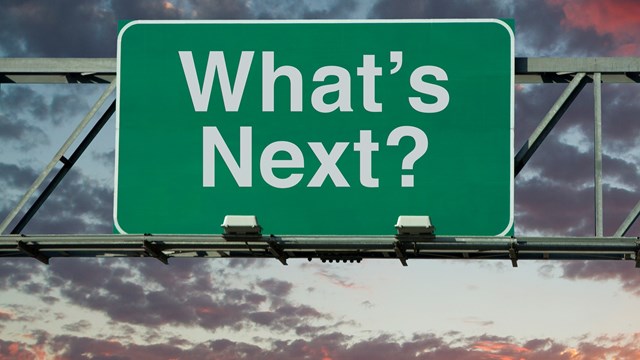 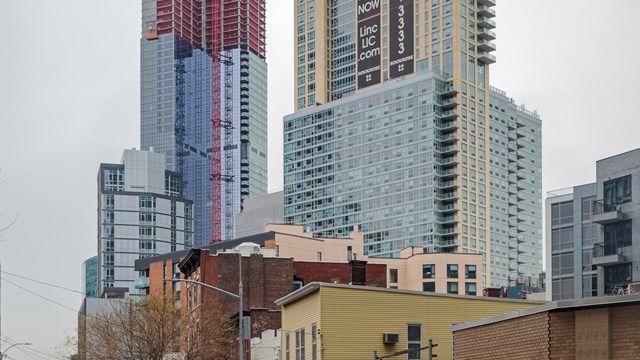